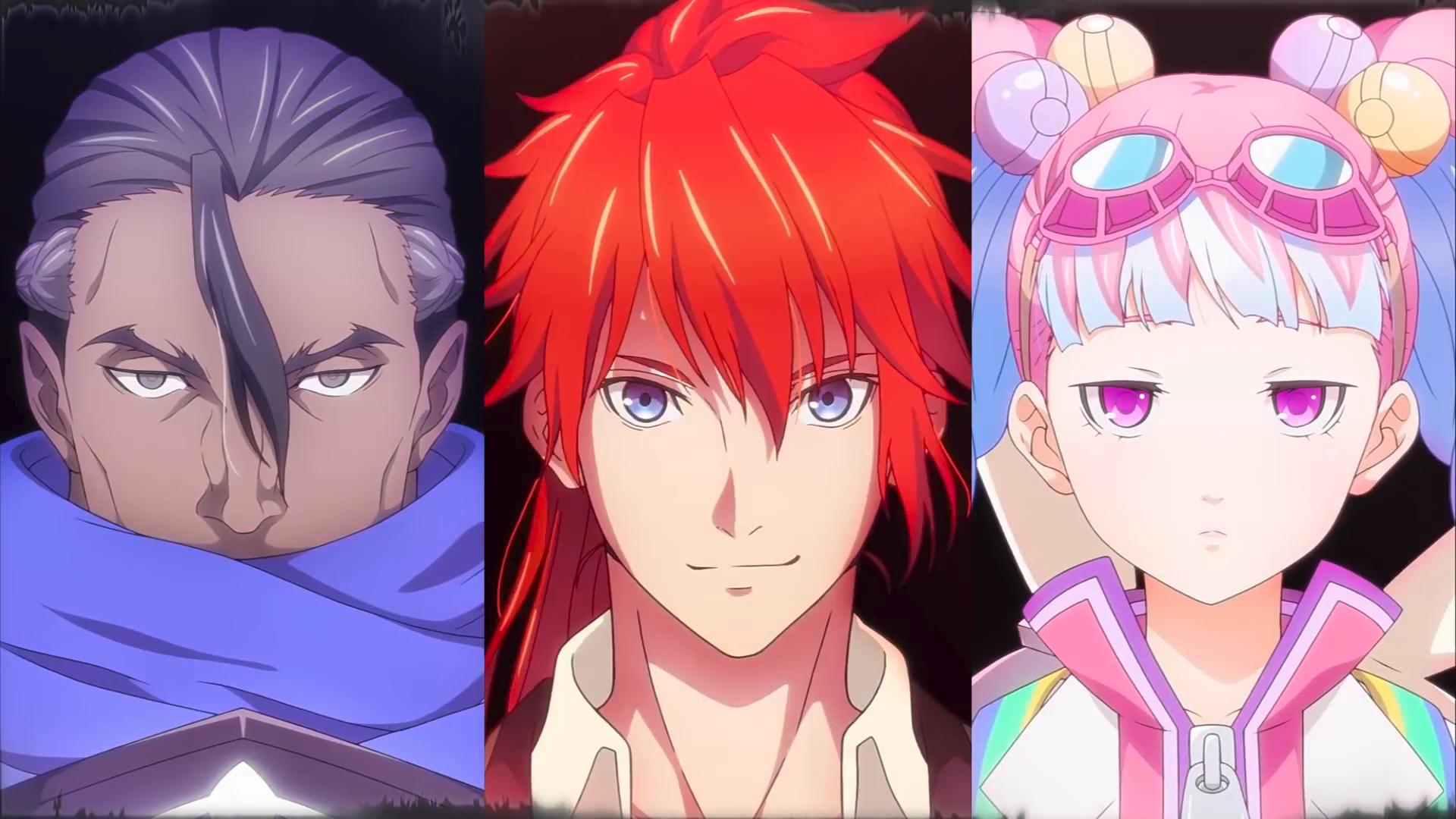 Another day, another Tales of mobile game shutting down. No, you aren’t experiencing déjà vu. Unfortunately, Tales of Luminaria is shutting down as of July 19th, 2022. As of today, players are unable to purchase PB stones. Any unused PB stones and items must be used by the time the game shuts down at 19:00 PDT.

Despite the Tales of Luminaria team’s efforts, they “could not do enough” and the game will end during the middle of the story. The closest we’ll get to a conclusion is the “Episode Final” special that will take place before the anime Tales of Luminaria: The Fateful Crossroad. Multiple characters of the 21 heroes will not receive episode 2 stories. Lastly, the weekly episode distribution is over as of this announcement.

For more, the Tales of Luminaria Team disclosed the full shutdown details in a developer message:

As always, thank you all for playing Tales of Luminaria.

We regret to announce that the service for Tales of Luminaria will be sunset on July 19, 2022 PDT.
As the first completely original mobile title in the “Tales of” series, our sincere intent was to make this game fun and, by taking on various challenges, to bring “Tales of” to a wider audience around the world, not only Japan. Additionally, we have tried our best to make this service playable over a long time, encouraged by the supportive comments and feedback we have received on SNS.

However, we could not do enough, and we sincerely apologize to all those who have supported and played Tales of Luminaria.

Weekly episode distribution will end with this announcement. We apologize for the sudden notice, as you may have been expecting a new announcement of the next episode. We unfortunately will not be able to fully depict the fate of the 21 heroes and must end the episodes in the middle of the story. Even more, some characters will be left without getting an episode 2. We are very sorry for leaving these stories untold.
Even though we could not complete all the storylines for each character, we have been considering whether there is any way to bring closure to their story, even if only slightly. With that thought, we have prepared a special “Episode Final,” which takes place right before the anime Tales of Luminaria: The Fateful Crossroad. This episode focuses on why Hugo eventually sided with the Empire. We truly regret not being able to provide full closure to this story, but we hope you will enjoy this “Episode Final.”

■Regarding the Archiving of WorksWe are considering archiving the costumes, designs, illustrations, etc. of the characters released during the service out of application as a “digital archive,” so that players can continue to experience and reminisce about Luminaria’s universe and its characters even after the service ends. We are also working on a soundtrack for the in-game background music.

We will reach out again as soon as we have more details.

About later updates, we have listed the schedule until the end of the service below. Ver. 1.6.0 Update (scheduled for end of May 2022)

– Memorial Summon for all 21 characters

The official website and trailers will be taken down in conjunction with the end of the service.

Finally, we would like to sincerely thank you for all of your support of Tales of Luminaria. We apologize again for not living up to your expectations and having to announce that the service will be sunset. Although there is only a short period of time remaining, we hope that you will enjoy this game to the end. Thank you.

– The entire Tales of Luminaria Team

Tales of fans are sadly familiar with this situation. Before Tales of Luminaria, Tales of Crestoria, another mobile game entry, ended service back in February. Before that, we saw shutdowns of Tales of the Rays and Tales of Link.

Tales of Luminaria is available (for now) on Android and iOS devices. The game originally released on November 4th, 2021. While the game had a short life, play it while you still have the chance! And stay tuned to RPGFan for more (hopefully positive) Tales of news!