Starfield Delayed to First Half of 2023 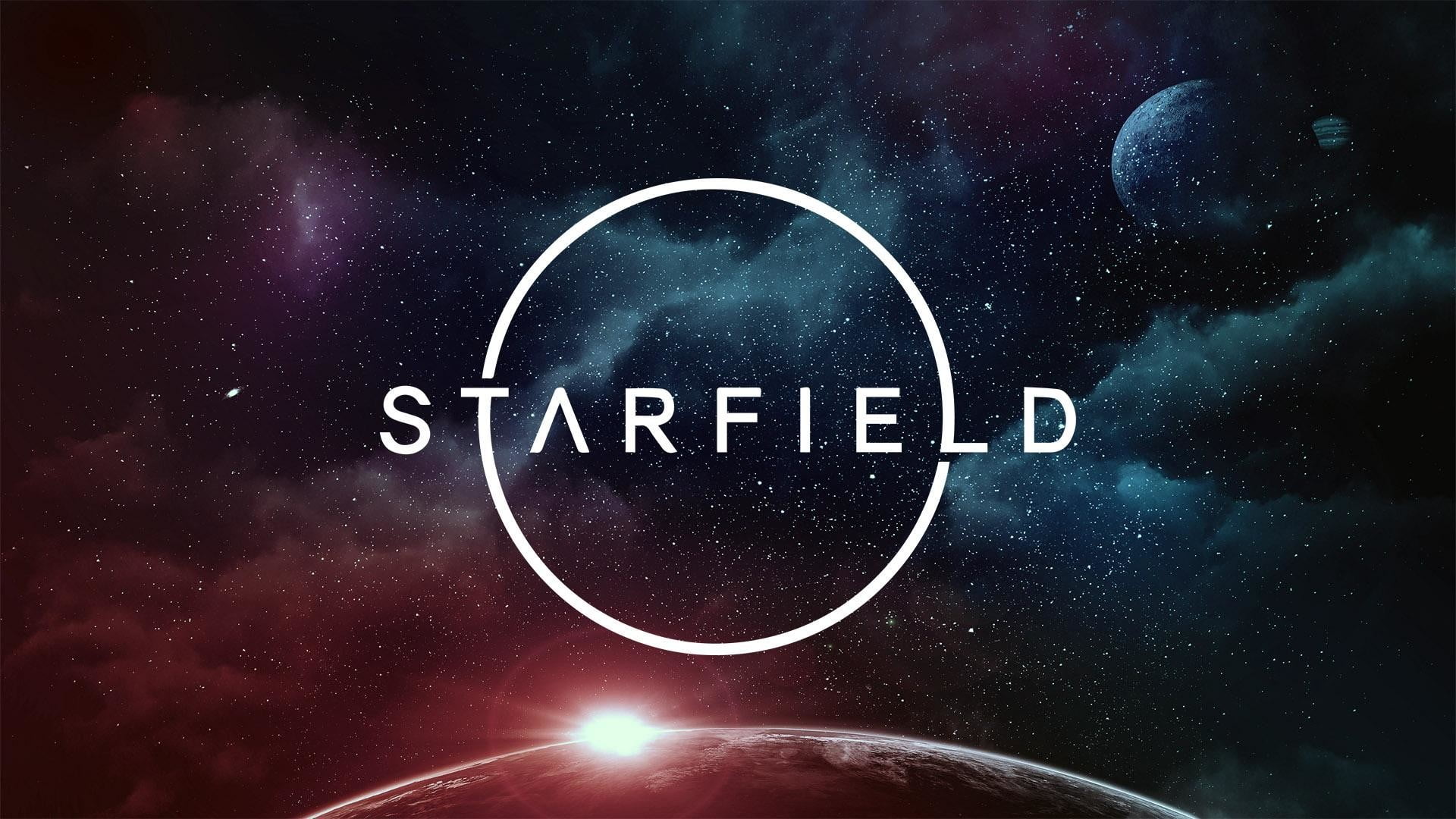 Bethesda have delayed the release of space-themed action RPG Starfield (and co-op shooter Redfall) to “the first half of 2023,” citing their desire to provide “the best, most polished versions” of those games. You can read their full message below.

We’ve made the decision to delay the launches of Redfall and Starfield to the first half of 2023.

The teams at Arkane Austin (Redfall) and Bethesda Game Studios (Starfield) have incredible ambitions for their games, and we want to ensure that you receive the best, most polished versions of them.

We want to thank everyone for their excitement for Redfall and Starfield. That energy is a huge part of what inspires all of us every day and drives our own excitement for what we are creating.

We can’t wait to share our first deep dive into the gameplay for both Redfall and Starfield soon.

Thank you for your support.

Quoting the statement, Bloomberg reporter Jason Schreier shared that some of the developers were “extremely worried” that it wouldn’t be ready for the November 11th release date Bethesda had set last year. They specifically wanted the game to avoid becoming the “next” Cyberpunk 2077, whose launch had been a major kerfuffle.

Many of us at RPGFan were looking forward to playing Starfield this year, but, personally, I’d prefer that the folks working on the game take as much time as they want. I’m not under any illusions that the delay will entirely prevent crunch (Bethesda director/producer Todd Howard has admitted that it is practiced at the company), but this could be a step toward minimizing it. On the other hand, the delay could just make crunch worse.

Putting my gamer hat on for a second, we’re not exactly left wanting for new games to play in the meantime. In any case, RPGFan’s got the latest scoop on all things Bethesda, so definitely keep reading!