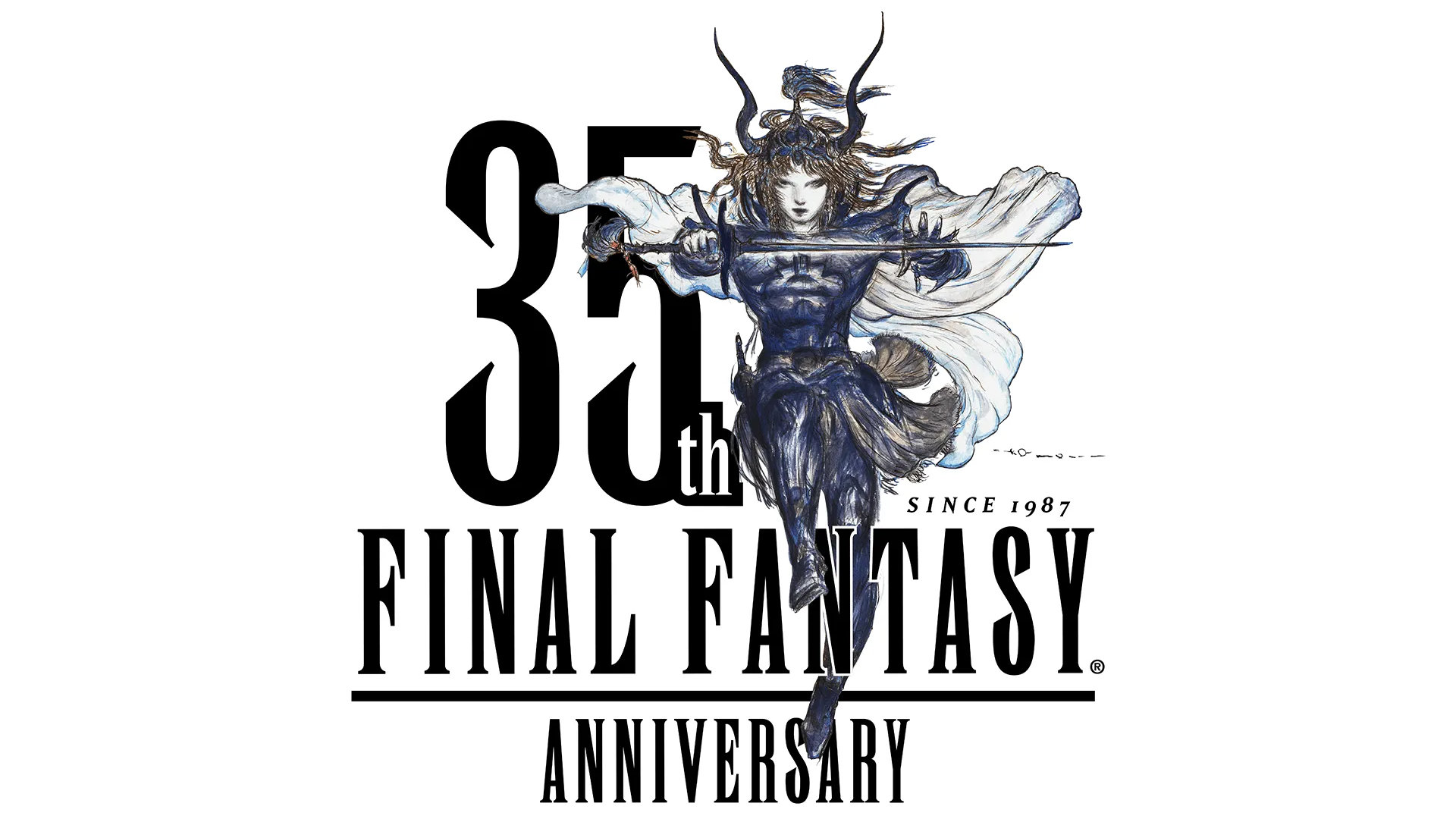 During an earnings call on May 13th, Square Enix revealed that fans should expect more news regarding the Final Fantasy 35th Anniversary later this month or in early June! The publisher also stated that its plans this year are centered around the major franchise, and that they have high expectations for the upcoming Final Fantasy XVI!

What Could We See From the Final Fantasy 35th Anniversary?

With it being the Final Fantasy 35th Anniversary, there is hope that Square Enix will make some big announcements to mark the occasion. Over the past year, interviews with producers at the company, as well as the Nvidia leaks, may hint towards what we could see revealed by the publisher.

Obviously a lot of this is rumor and speculation, but it does seem like we could be in for a year full of exciting Final Fantasy announcements! Make sure to keep an eye out on RPGFan’s news feed, where we will make sure to cover anything announced regarding the series and its 35th anniversary!