Take a Peek Behind the Scenes Of Flintlock: The Siege of Dawn 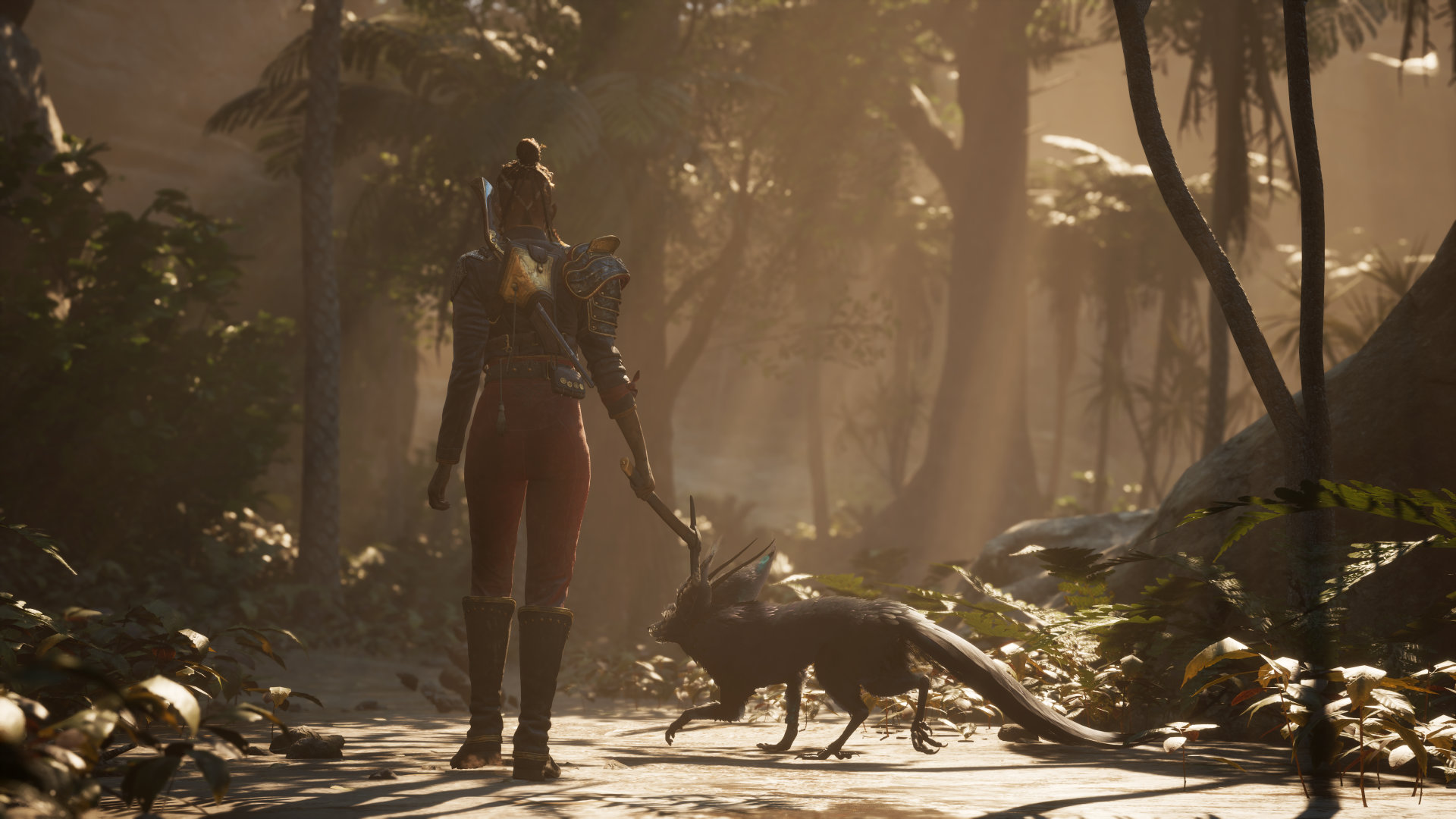 Developer A44 Games have released a second behind-the-scenes look at Flintlock: The Siege of Dawn! The update gives an insight into the environment and character design of the upcoming action RPG, set to release later this year. The video, which A44 Games published on YouTube, is available to watch below:

Take a look at the making-of Flintlock: The Siege of Dawn as A44 Games pull back the curtain on what it takes to build a world worthy of the gods. Join Art Director, Robert Bruce, and Principal Environment Artist, Steven Chen, as they share details of the rich and vibrant backdrop to the upcoming action-RPG.

Bruce and Chen talk about how they were inspired by the nature and landscape of A44 Games’ home country, New Zealand, when designing the world. They go on to reveal how NZ’s inspiration added a depth and fullness to different aspects of the game’s world, from its “towering citadels to cavernous ruins and far-reaching desert sands.”

Robert and Steven also touched on the character design of Flintlock: The Siege of Dawn. In particular, they emphasize that the team at A44 Games “are at the forefront of design leveraging tools such as Unity’s MetaHuman Creator to bring their characters to life through highly detailed animation.”