The Witcher 3: Wild Hunt’s Long-Awaited Next Gen Version Will Launch in Q4 2022 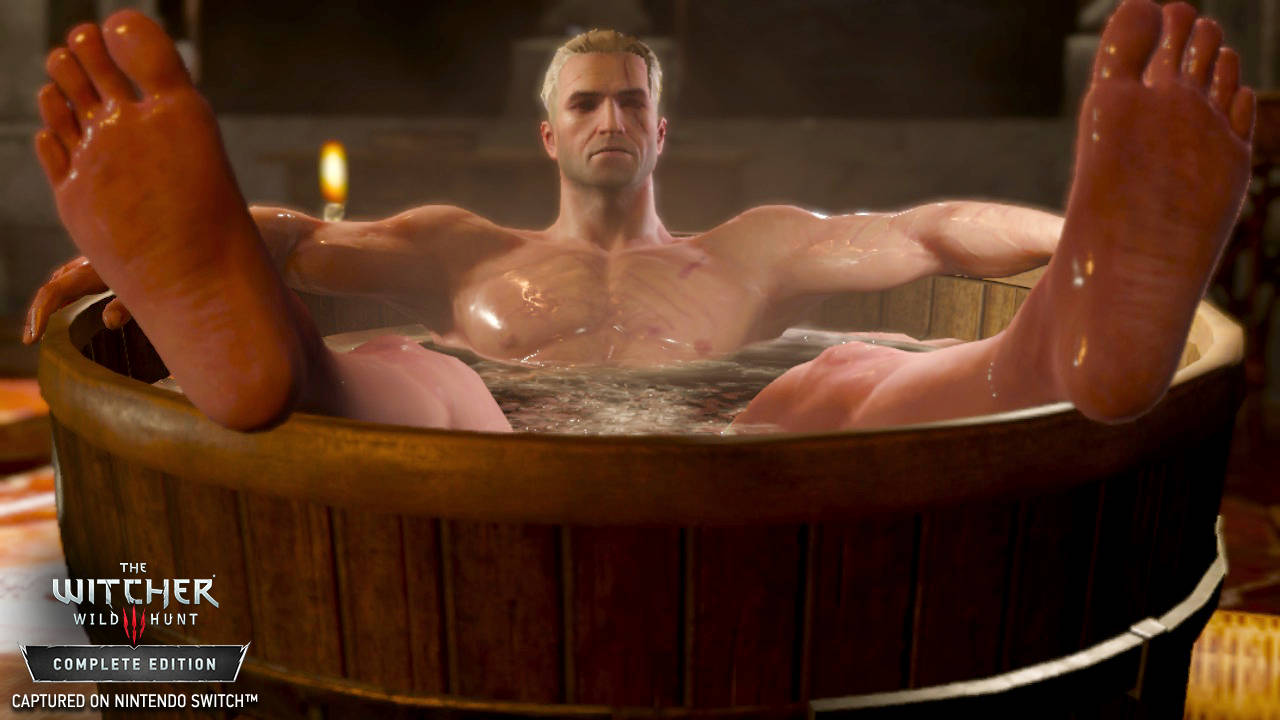 Hey, so The Witcher 3: Wild Hunt is seven years old! How about that? To celebrate the seventh anniversary of their legendary open-world RPG, CD Projekt Red has announced via Twitter that, following a brief delay last April, the long-awaited next-gen version of the game will launch in Q4 2022.

No further information on the update was revealed at this time, but it’s safe to say that we’ll see it on PlayStation 5, Xbox Series X/S, and Windows PC. For more information on The Witcher 3: Wild Hunt, be sure to read our review by intrepid RPGFan alumnus Andrew Barker.