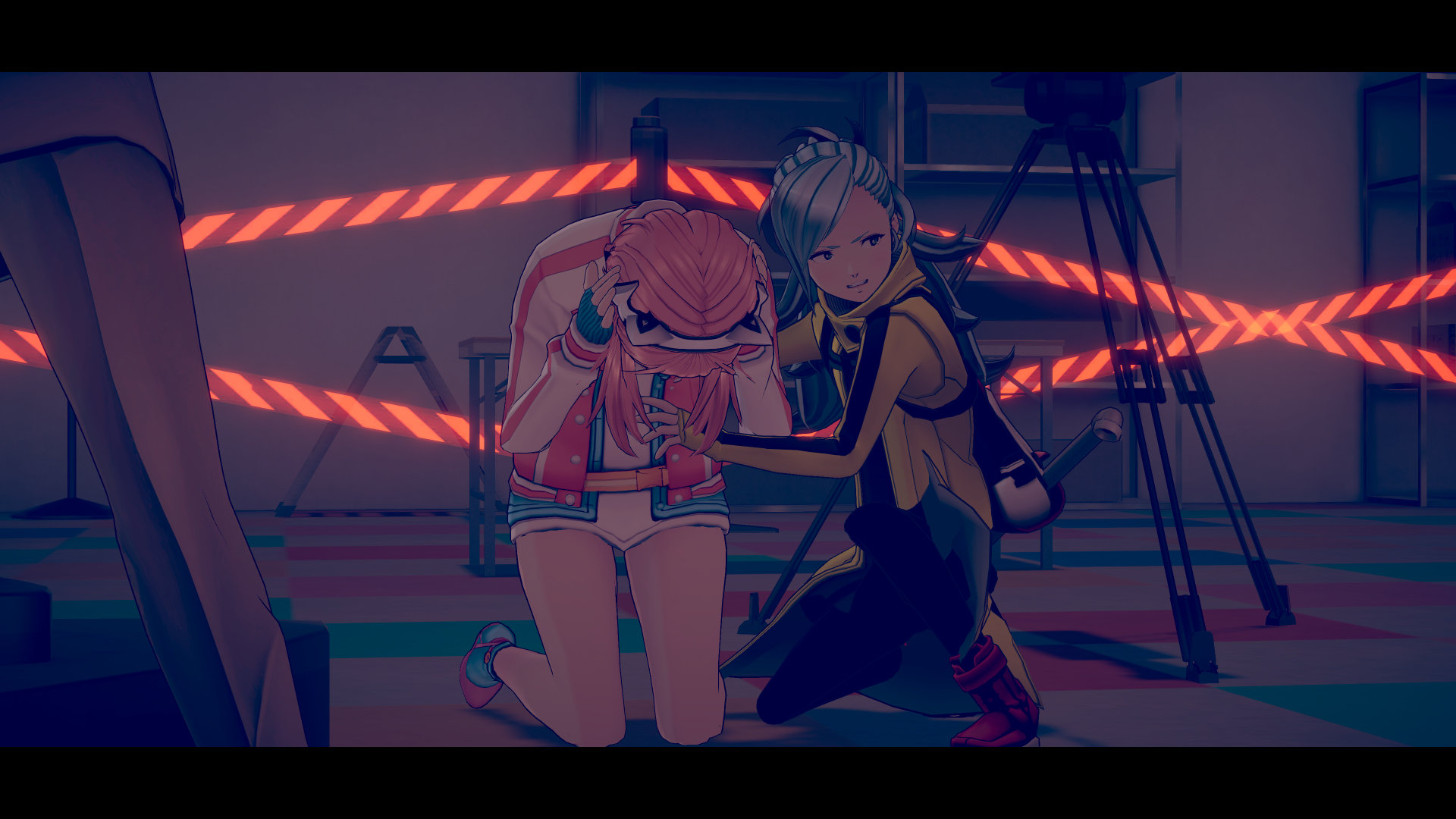 New faces and old converge for the latest murder mystery! Dive back into the world of dreams in this latest character trailer for AI: The Somnium Files – nirvanA Initiative!

Say hello to Mizuki, Aiba, and more from the original AI: The Somnium Files in the trailer below:

As you can see from the end of the trailer, the game has a limited DLC set available for only three weeks after the launch. In the “3 Pattern T-Shirt Set” and “Hot Dog Costume Set,” you’ll be able to parade Aiba and Tama around in your choice of three t-shirts and…well…hot dog suits!

About AI: THE SOMNIUM FILES – nirvanA Initiative
Six years ago, the right half of a corpse was discovered. The left half was never found…until six years later, completely fresh with no signs of decay. Now, Special Agents Mizuki and Ryuki, along with their AI partners Aiba and Tama, are tasked to solve the bizarre Half Body serial killings while unveiling the mysterious plot known only as the Nirvana Initiative…

AI: The Somnium Files – nirvanA Initiative launches for Nintendo Switch, PlayStation 4, and Xbox One on June 24th for North America and July 8th for Europe and Oceania. However, the Windows 10 and Steam release will be available for both North America and Europe on June 24th. Stay tuned to RPGFan as we get closer to unraveling the mystery!