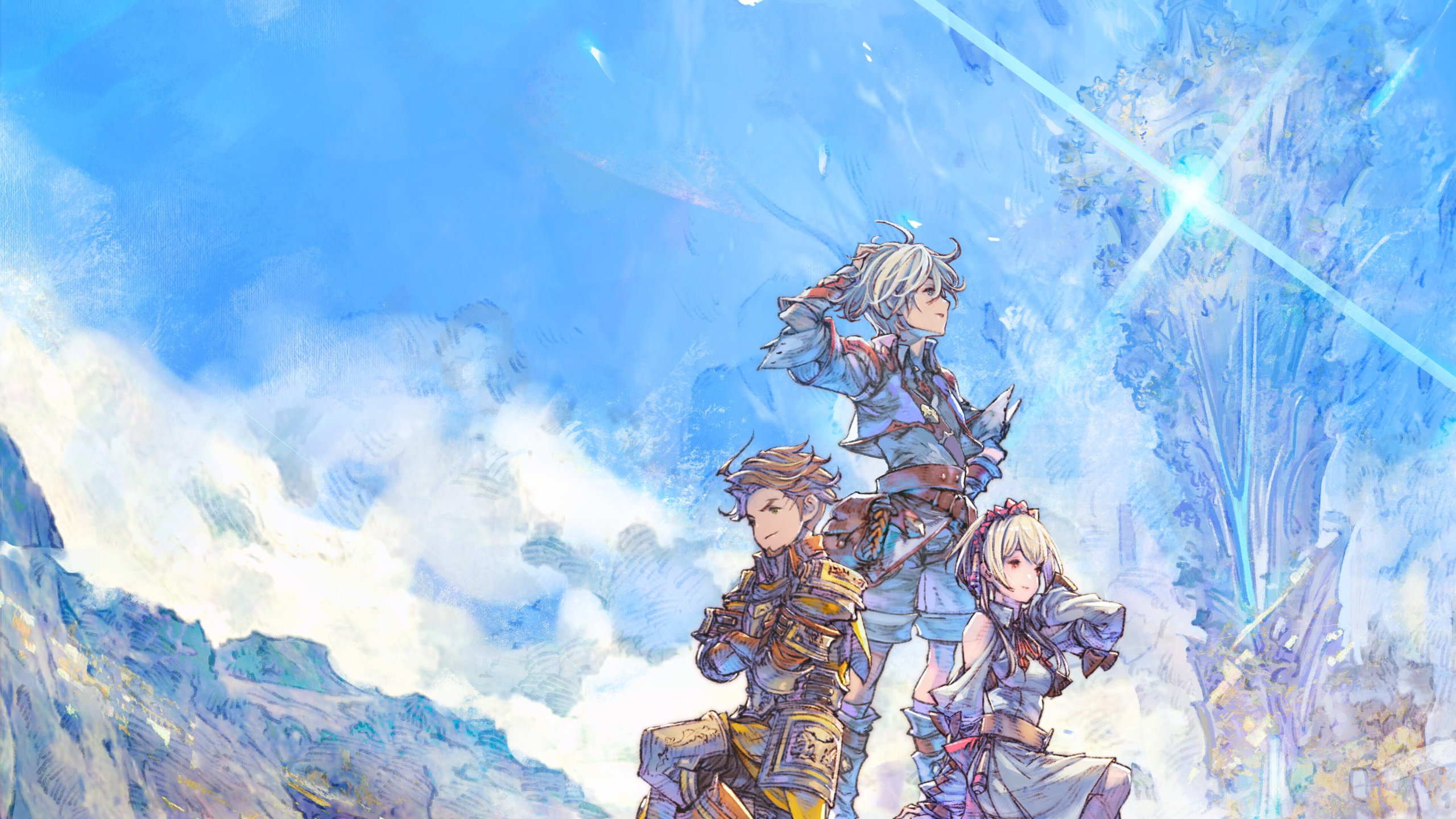 FuRyu, alongside developer Three Rings, have announced a new action RPG titled Trinity Trigger! The new game, coming to PlayStation, Nintendo Switch, and PC, will release on September 15th in Japan. FuRyu have also released a demo for the game in Japan, which is available now on both the PlayStation Store and Nintendo eShop.

What Do We Know About Trinity Trigger?

Trinity Trigger is described as “a revival of 90s era RPG classics for the modern age.” FuRyu say they’re aiming to deliver a game that feels nostalgic to adults, while at the same time is “straight fun for the children of today.”

Over the past week, the official Trinity Trigger website has revealed a collection of information regarding the title’s story, characters, and systems. The website also names some of the staff working on the title, all of whom have previously worked on some very notable games:

Trinity Trigger‘s website gives players a first introduction to the characters of the game. This week’s issue of Famitsu also provided us with some additional character details, with the most notable information pertaining to the title’s voice cast. The names of Trinity Trigger‘s characters and “Triggers,” a type of spirit, are as follows:

The title’s website also reveals some vague information about Trinity Trigger‘s overarching plot. It’s not much to go off, but here is what’s been revealed so far:

Once upon a time, the gods of order and the gods of chaos were fighting for world supremacy.

Large weapons fall to the ground and the world begins to collapse, so each god chooses the warriors of their respective agent gods and decides to win the battle of them.

Cyan, a young man who lived quietly in a small village, one day learns that he is a chaotic warrior chosen by the gods of chaos.

Cyan embarks on a journey against fate with Ellis Zantis, who gathers to lead him to the harsh fate he carries.

Believe that three people can change their destiny

Trinity Trigger is set to release later this year in Japan, on September 15th. The title will be available on PlayStation, Nintendo Switch and PC. At the time of writing, there is currently no information about whether or not the title will receive a western release. If one is announced, however, you can be sure we’ll cover it here at RPGFan, so make sure to keep an eye on our news feed!