We Got a New Dragon Quest Treasures Teaser, More Details Coming in June 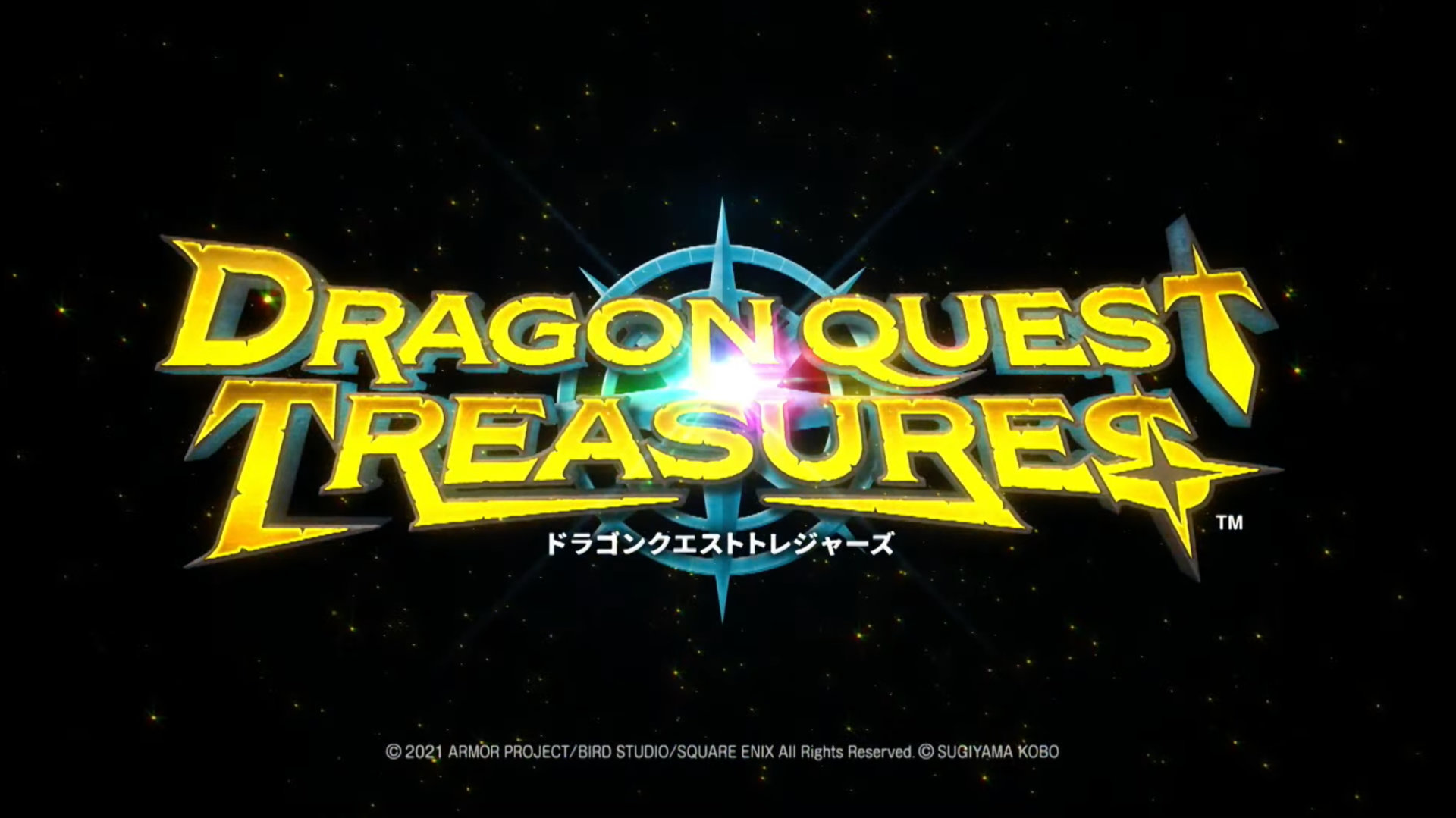 We’re finally hearing more about Dragon Quest Treasures, the Dragon Quest XI prequel spinoff featuring a young Erik and his little sister Mia. Square Enix tweeted a short teaser yesterday (the series’ 36th anniversary) showing off some cutscene footage, with a message at the end promising that we’ll “[f]ind out more in June 2022.” Watch it below.

The game was unveiled during last year’s 35th anniversary festivities alongside Dragon Quest XII: The Flames of Fate and Dragon Quest III HD-2D Remake. We’ve sadly not heard a peep about those two since, but I’m kind of more curious about Dragon Quest Treasures right now. It’s still as if we don’t know exactly what we’re getting, so it feels a little more exciting. Perhaps we’ll get platform details and a release window next month? More gameplay too, of course!

Anyway, make sure to keep up with RPGFan until then. In other #DragonQuestDay 2022 news, Dragon Quest Builders got ported to mobile.