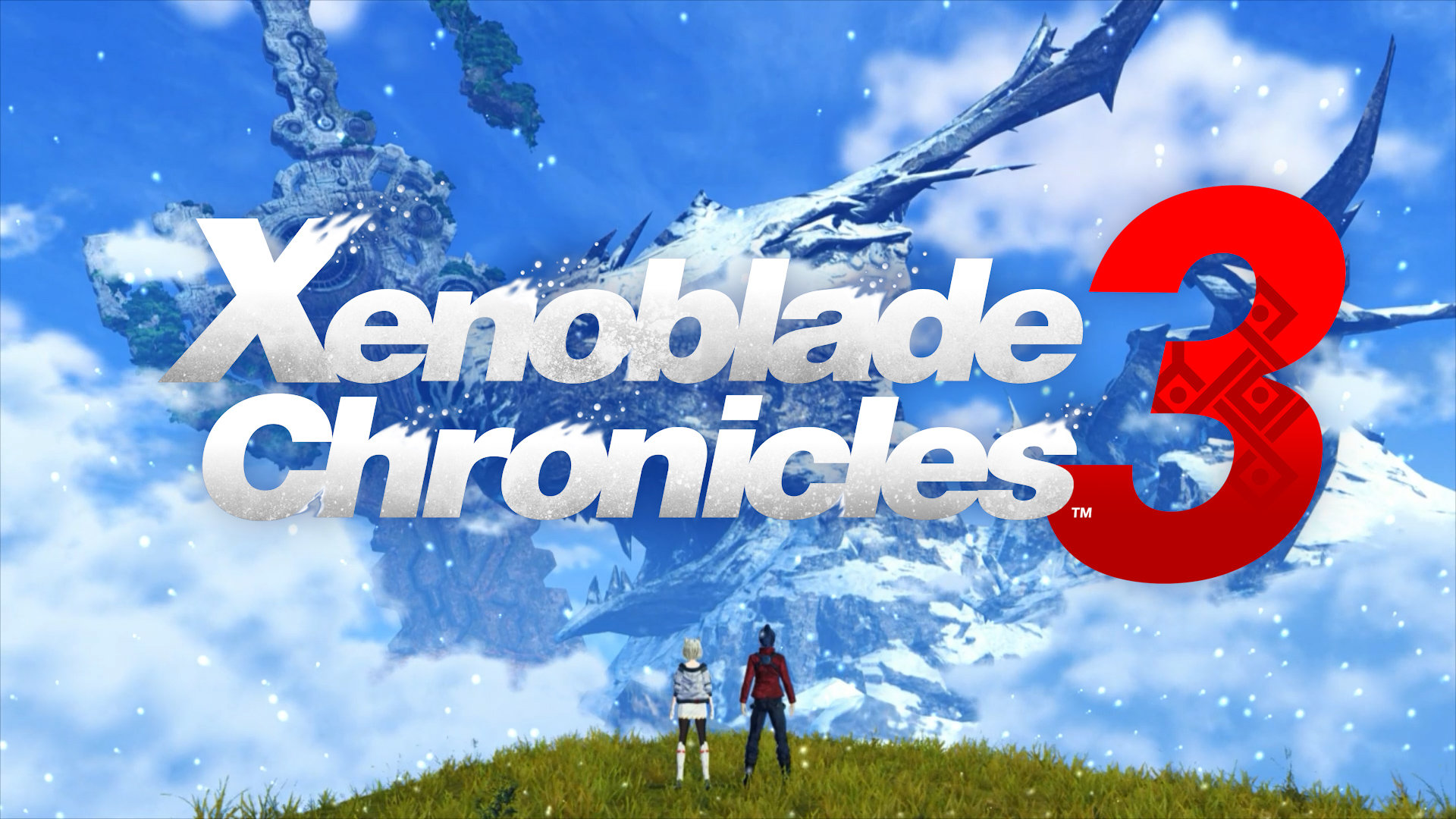 One of the most anticipated games of 2022 among RPGFan staff is by far and away Xenoblade Chronicles 3! Nintendo seems to share in our excitement; not only have they brought the release date forward to July 29th, but their social media accounts have been awash with information regarding the title.

With the world slowly returning to a sense of normality and everyone coming back to their busy lives, it’s safe to assume you’ve probably missed out on some of the Xenoblade Chronicles 3 information Nintendo revealed on their social media. Luckily for you, one of our resident Xeno fans, Steph Sybydlo, came up with the fantastic idea of compiling all the Twitter information drops and putting them into one big article to ensure our readers aren’t missing out. Everyone, say thank you to Steph, please!

Xenoblade Chronicles 3 is absolutely stunning, and is a testament to how much a talented developer like Monolith Soft can get out of the Nintendo Switch. Nintendo has shared a multitude of screenshots via Twitter, giving us a look at some of the different locations players will be able to explore in the title.

A river flows through the vast grasslands of Xenoblade Chronicles 3’s Millick Meadows. The lush nature on display here sure looks inviting, but beware – the creatures (and even plants) who live here don’t take kindly to passers-by.

If you like sand in your shoes, then pay a visit to Xenoblade Chronicles 3’s Eagus Wilderness. You may spot a familiar landmark while evading this desert’s sandstorms.

Xenoblade Chronicles 3’s Great Cotte Falls is a great place for a swim and features a giant waterfall that’s just begging to be jumped off.

This massive forest filled with flora is Xenoblade Chronicles 3’s Maktha Wildwood. The fruits that grow here are famously sublime, so make sure to pick some to sample on your travels.

This charming Nopon pair, Riku and Manana, is one of the special allies known as ‘Heroes’ that can be recruited to fight alongside you as a seventh member of your party in Xenoblade Chronicles 3.

For those of you who’ve played an RPG before, this will likely come as second nature to you. However, a bit of guidance can go a long way for those new to the genre, so it’s great to see Nintendo provide a bit of an introduction to the different character roles when it comes to Xenoblade‘s combat.

Attackers – Attackers are skilled at going on the offensive, and can target enemies from the side or from behind to deal massive damage. Though they lead the attack for their party, their damage output also makes them tempting targets for enemies.

Defenders – Defenders excel at blocking and dodging. In battle, they draw the enemy’s attention, making sure the deadliest blows never reach their allies.

Healers – Healers in Xenoblade Chronicles 3 can restore the HP of their allies, strengthen their attack or defense, and even get party members who fall in battle back on their feet. Without a healer, party members would consistently lose HP to enemy attacks, so they’re pretty important!

As you can see, Nintendo has been busy providing players with information on Xenoblade Chronicles 3! With a little over two months until the game releases on July 29th, I’m sure there’s a lot more to come! Assuming everything goes ahead as planned, it seems very likely we’ll find out more at Nintendo’s usual June Direct. Make sure to check back in with RPGFan as we build up to launch; we’ll make sure to cover all the latest Xenoblade Chronicles 3 news.