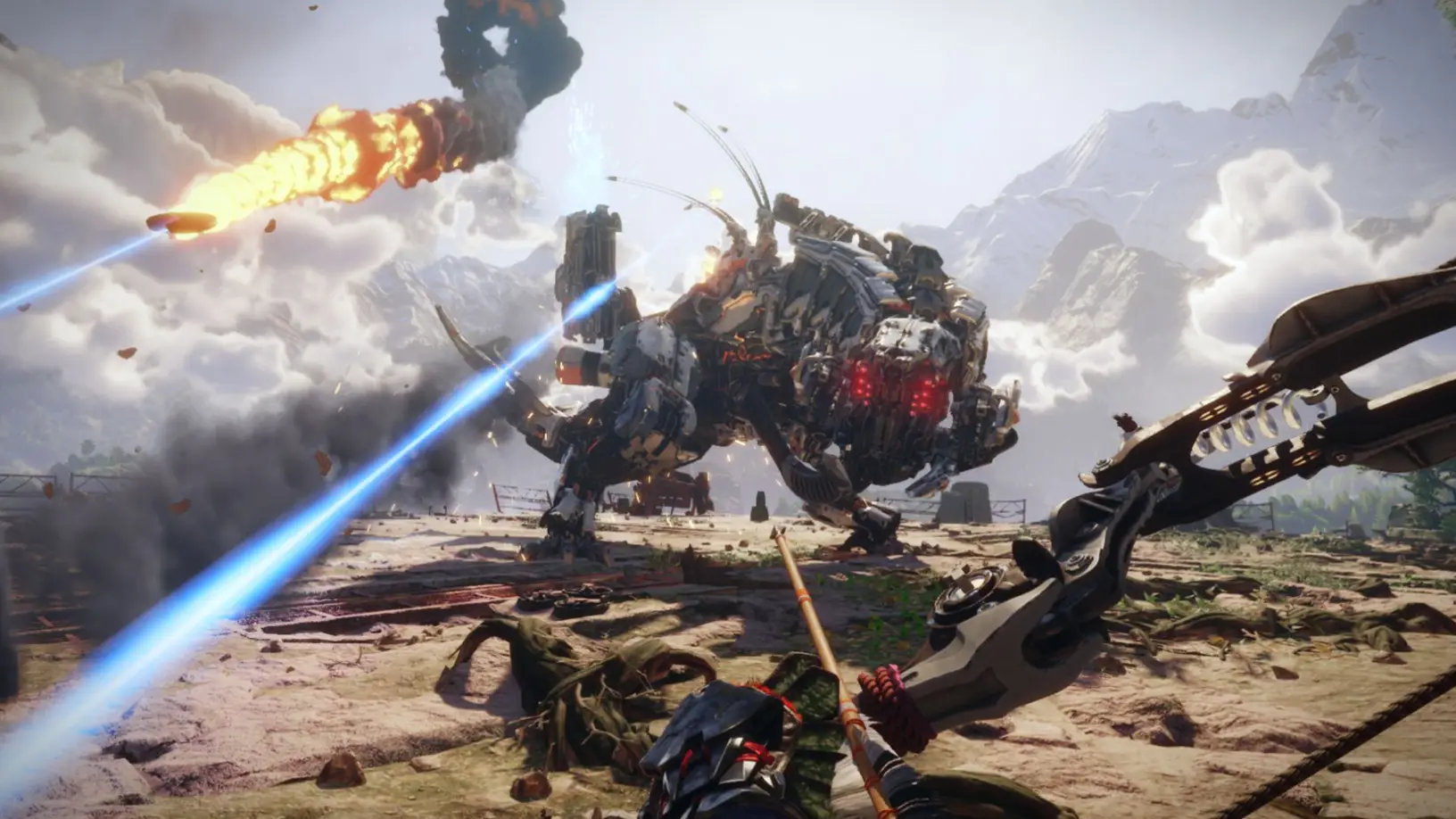 At the start of 2022, Sony revealed that Horizon Call of the Mountain was in development; a collaborative effort between Guerrilla Games and VR specialists Firesprite Games. Until yesterday’s State of Play, we only had a short teaser with maybe 20 seconds of footage. Well, they finally unveiled an extended peek at the PlayStation VR2 exclusive (below), and, incredible visuals aside, we now have a decent handle on the gameplay. Also, the main character has a name now. More on all that after the video.

PlayStation Blog has all the details, but you know I’ve got your back with the bullet point summary. Here’s everything we learned about Horizon Call of the Mountain.

This kind of feels like a quantum leap for VR gaming, doesn’t it? Hopefully, Horizon Call of the Mountain lives up to this awesome trailer. We still don’t know when it’s coming out, so stay tuned with RPGFan for the latest. Til then, Horizon Forbidden West just got a major feature update that should keep you occupied (NG+, anyone?). Caitlin’s extensive review is also well worth your time.