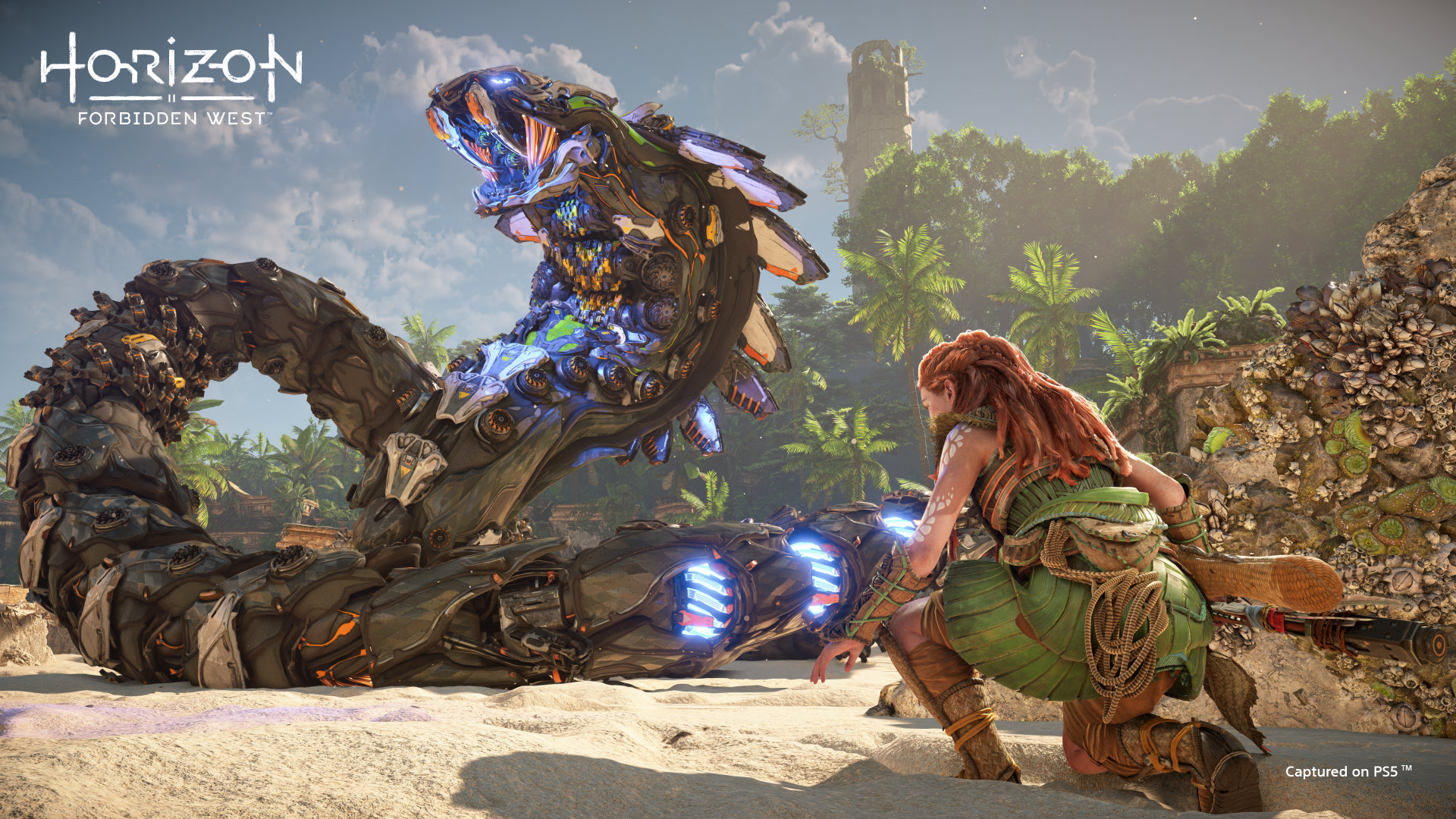 A massive update for Horizon Forbidden West just went live, bringing a ton of new features including New Game+ and various improvements. It was announced during yesterday’s State of Play, so go watch the trailer below if you missed that.

This PlayStation Blog post details everything we need to know, but here’s a quicker summary. Stay tuned for a future Horizon Forbidden West update that will add a 40FPS mode and VRR support.

Horizon Forbidden West is out now for PS5 and PS4, and the reception has been warm from fans and critics alike. Caitlin gave the game stellar marks in her review (Editor’s Choice, no less), and she contributed a powerful tribute to main character Aloy in our recent feature on our favorite women in RPGs.

As far as other State of Play news, definitely catch our coverage of the latest Final Fantasy XVI trailer if you haven’t. If you’re looking for Horizon Call of the Mountain news, I wrote a quick breakdown of that trailer for ya. For more Horizon news, look to RPGFan!