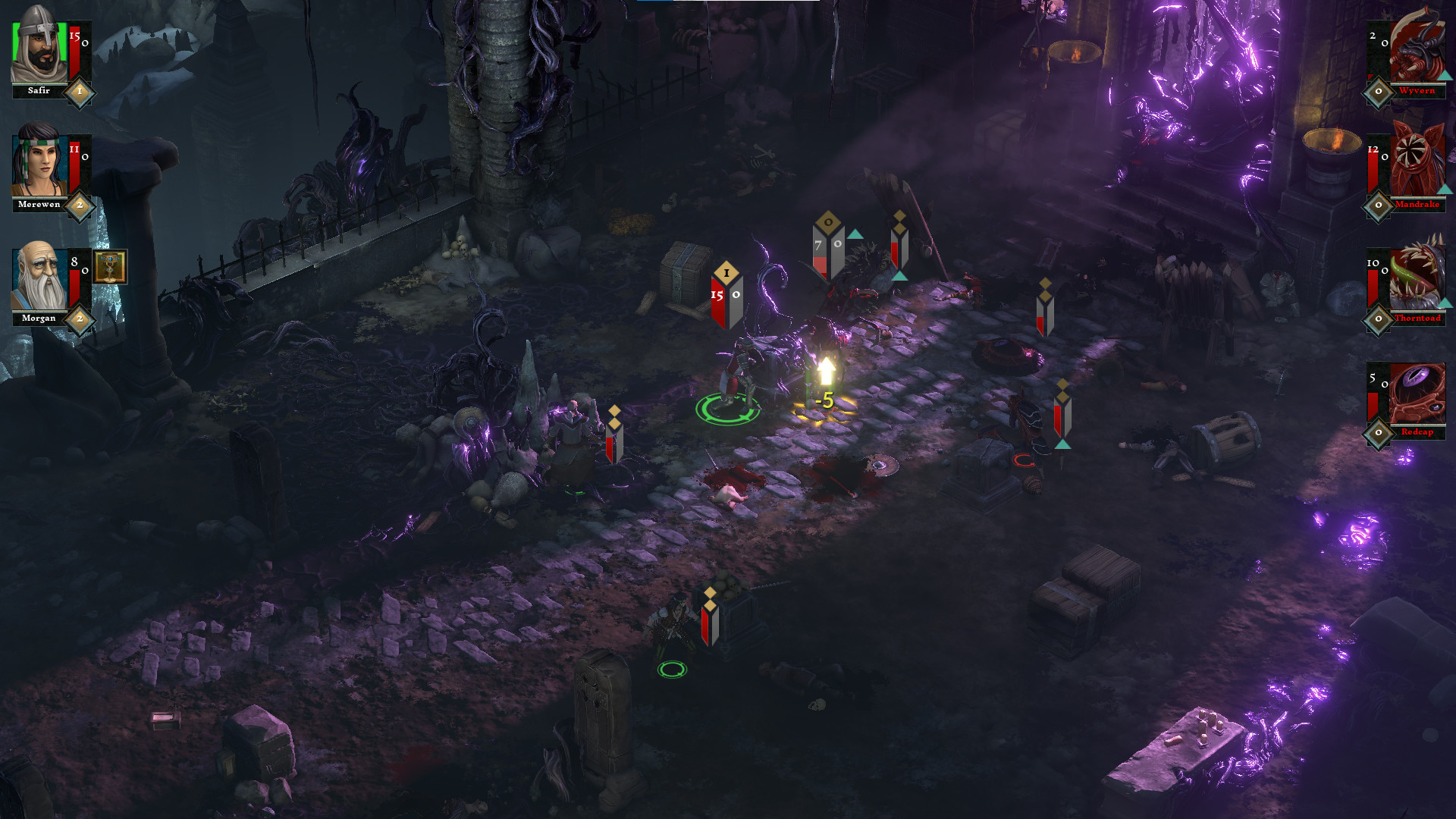 This week is… odd. Get this — I’m only covering three games this time. One’s a port. Another is exiting Early Access. The last is a (pretty cool-looking) indie visual novel. It’s quiet.

That’s fine. It’s not the quietness that makes me feel so weird about it. It’s the near-silence relative to the cacophony of news in the video game industry’s loudest time of year. Between last week and this one, so many virtual presentations will have aired. Summer Game Fest, Capcom Showcase, IGN Expo, Xbox & Bethesda Games Showcase, Future Games Show, you know, it’s a lot. And, by the time you read this, the open question as to whether a Nintendo Direct is happening this week may already be answered. [Editor’s Note: Or not!]

Square Enix has a ten-minute celebratory livestream presentation for Final Fantasy VII‘s 25th anniversary on the 16th, and there’s bound to be some excitement there as well. Heck, only a site like ours would say this, but there’s even an Octopath Traveler: Champions of the Continent stream on Wednesday, and that’s totally worth hyping at least a tad, right?

I guess we can be thankful that so few games release right now. Anyone with a passing interest in watching these events, which are, admittedly, glorified — but fan! — ad reels won’t have a ton of time to sink into a deep role-playing experience, anyway.

Most retellings paint the story of Arthurian Legend in broad fantasy strokes befitting the fragmented source material. At first glance, I figured The Hand of Merlin was more of the same. Surprisingly, it’s not.

There’s a neat wrinkle in this version, a wrinkle that involves a sci-fi coat of paint. All throughout the cosmos, every world has its own King Arthur, its own Camelot, its own Guinevere, and more. In each instance, Arthur is chosen from among the populace because of their personal prowess.

From what I’ve gathered, balancing all these worlds isn’t easy, and when dark forces conspire to do customarily villainous things, poor Merlin is trapped for eons in a dank dungeon. Not the cool kind of dank, either.

The Hand of Merlin launched about a year ago in Early Access, and this week, it sheds that shell. Early Access reviews have been mostly positive.

Don’t be fooled by all that festive tomfoolery. DnD Adventure: Wizard’s Choice is filled to bursting with dangerous encounters. See for yourself on Steam, because frankly, I can’t do justice to the weird snake woman. She’s weird, and it’s creepy, and I feel like I’m watching an episode of Charmed if that show had a more medieval art style.

The game is described as “a series of RPG interactive novels,” which has me wondering if each of its six chapters stands alone. That would be pretty cool — and very D&D. (Ahem, clearly I meant “DnD.” No copyright infringement at all here.)

Life, mana, gold, and morale must all be shrewdly maintained, lest you end up weak, poor, unethical, or downright dead at the worst possible time. DnD Adventure: Wizard’s Choice will run you about 300,000 words’ worth of reading, so I reckon your enjoyment will hinge primarily on your opinion of the prose.

People love Omori. I don’t need to have played it to know that, which is good, because I haven’t played it. Reviews were overwhelmingly positive when it dropped on Steam in late 2020, and Metacritic can testify to that. I really should play it now that it’s coming to Switch (and PS4), right? It sounds like the perfect bedtime game, except for the fact that everyone I’ve spoken with about Omori has told me it’s fully capable of inflicting intensely emotional gut punches upon its players.

OK, granted, not everyone said those exact words to me. That would be weird. Stunning, even. But the sentiment remains. I’m sure there are those who are surprised that a game with a decidedly crayon-esque vibe could go dark, but you know what? You should have seen the stuff I drew at age ten.

I ordered groceries last night and completely forgot to buy milk. I eat cold cereal most mornings, so milk is part of that routine. (Some people drink their cold cereals with water, but those people are wild.) Like the adult that I am, I settled on air-frying some frozen taquitos this morning instead of a healthier replacement, like yogurt, oatmeal, or… basically anything that isn’t frozen taquitos. [Editor’s Note: Look, taquitos are awesome, so ye shall not be judged in this comment.]

I don't play games very much in June. Not that I don't want to - I just don't have the time (& I'm retired!). There's all the game presentations, & if that wasn't enough my 2nd hobby (the biggest key to a happy retirement is having interests) also explodes in June - horse racing. One of the most prestigious meets of the year kicks off today (June 14) - Royal Ascot. This year, as things start to quiet down, the people at Paradox have perfect timing - the Shadowrun Trilogy releases next week!! 👍🏼 😸

Ooh, neat! I can't say as I know anyone who's into horse racing, but it's obviously a huge scene. I hope the Royal Ascot went well!