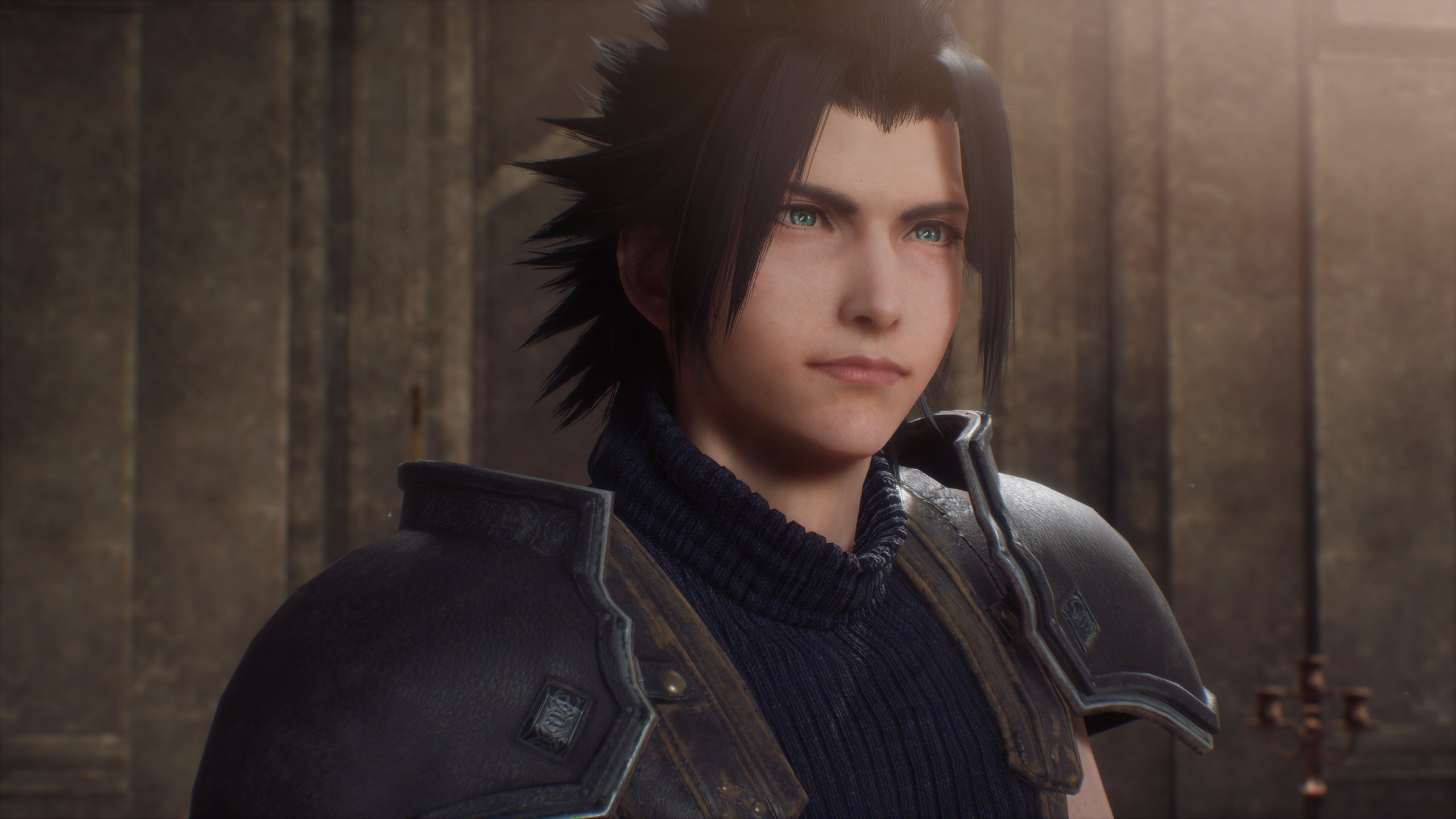 If you played Final Fantasy VII Remake, you probably understand how integral Crisis Core is to parsing that game’s broader narrative. It revolves around Zack, a character with deep connections to Cloud, Aerith, and Sephiroth. What ultimately happens to him lays the groundwork for VII, which is probably why Square Enix deemed it fit to bring this game back. Highlight: the singer Gackt played Genesis, one of the key Crisis Core characters, in the original Japanese version.

Crisis Core: Final Fantasy VII Reunion comes this Winter on all major platforms: PlayStation 5 and 4, Xbox Series X|S and One, Nintendo Switch, and PC. Definitely check out both our reviews for the original PSP release in the meantime. In other FFVII news, the Final Fantasy VII Remake sequel was announced, and Remake Intergrade will soon be making its way to Steam. Stay tuned to RPGFan for all the latest!