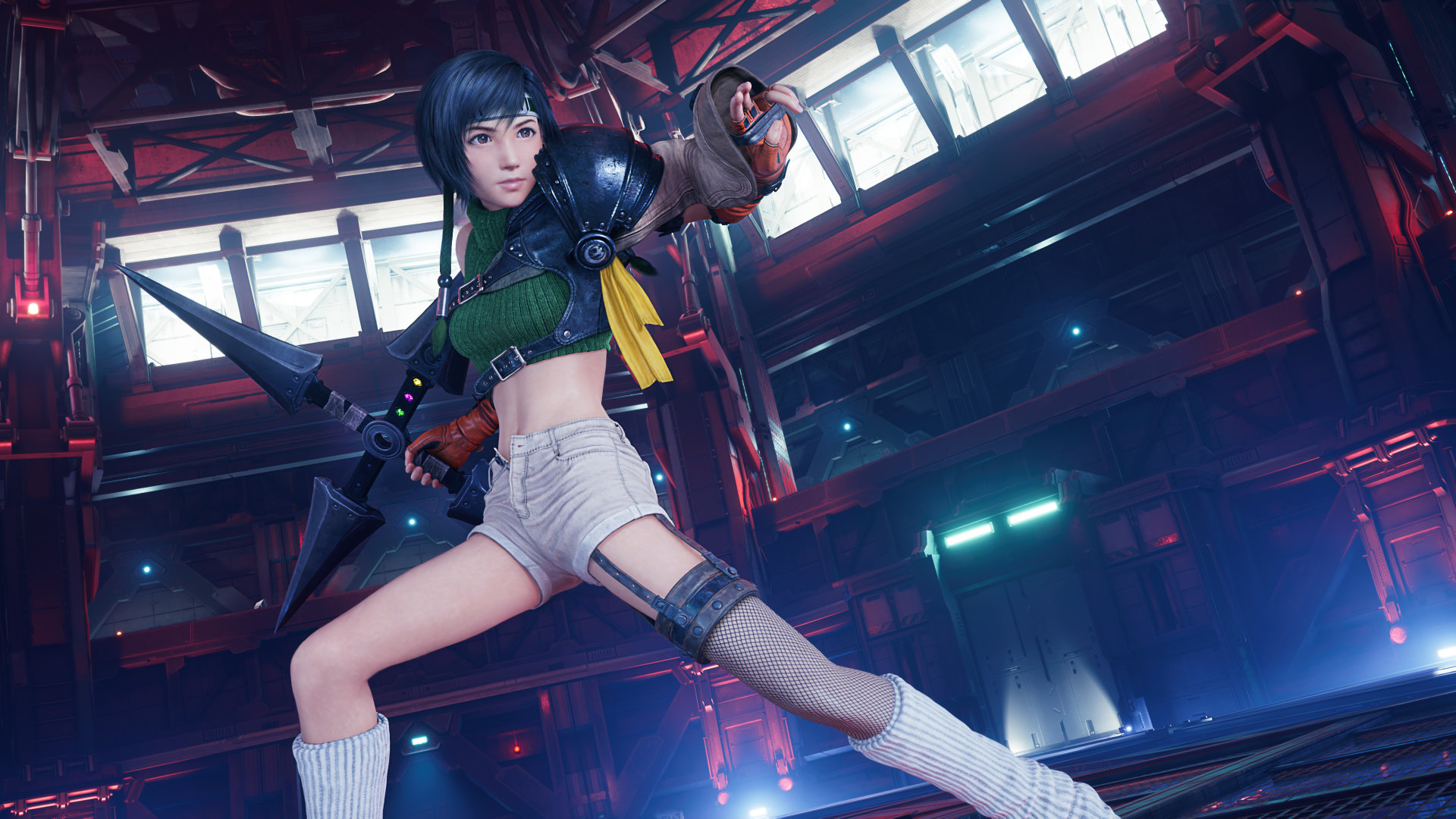 You’ve been able to enjoy Final Fantasy VII Remake Intergrade on PC via the Epic Games Store since last December. However, people have been clamoring for a Steam release, and Square Enix granted this wish during today’s Final Fantasy VII 25th Anniversary Celebration!

Check out the Final Fantasy VII Remake Intergrade Steam trailer at 1:28 in the celebration:

Final Fantasy VII Remake Intergrade for Steam contains the usual bells and whistles you expect from the platform: achievements, Steam trading cards and so on. Also, if you happen to own a Steam Deck, the game is compatible!

Here are the full contents of the Steam release:

*The additional weapons, armor, accessories and summon materia can be obtained from the Gift Box on the main menu.
*The weapon “Cacstar” can only be used in FF7R EPISODE INTERmission (Yuffie episode)

Final Fantasy VII Remake Intergrade goes live on Steam June 17th. Why do we care so much about this game? Check out our PC review from Brian Mackenzie to find out!