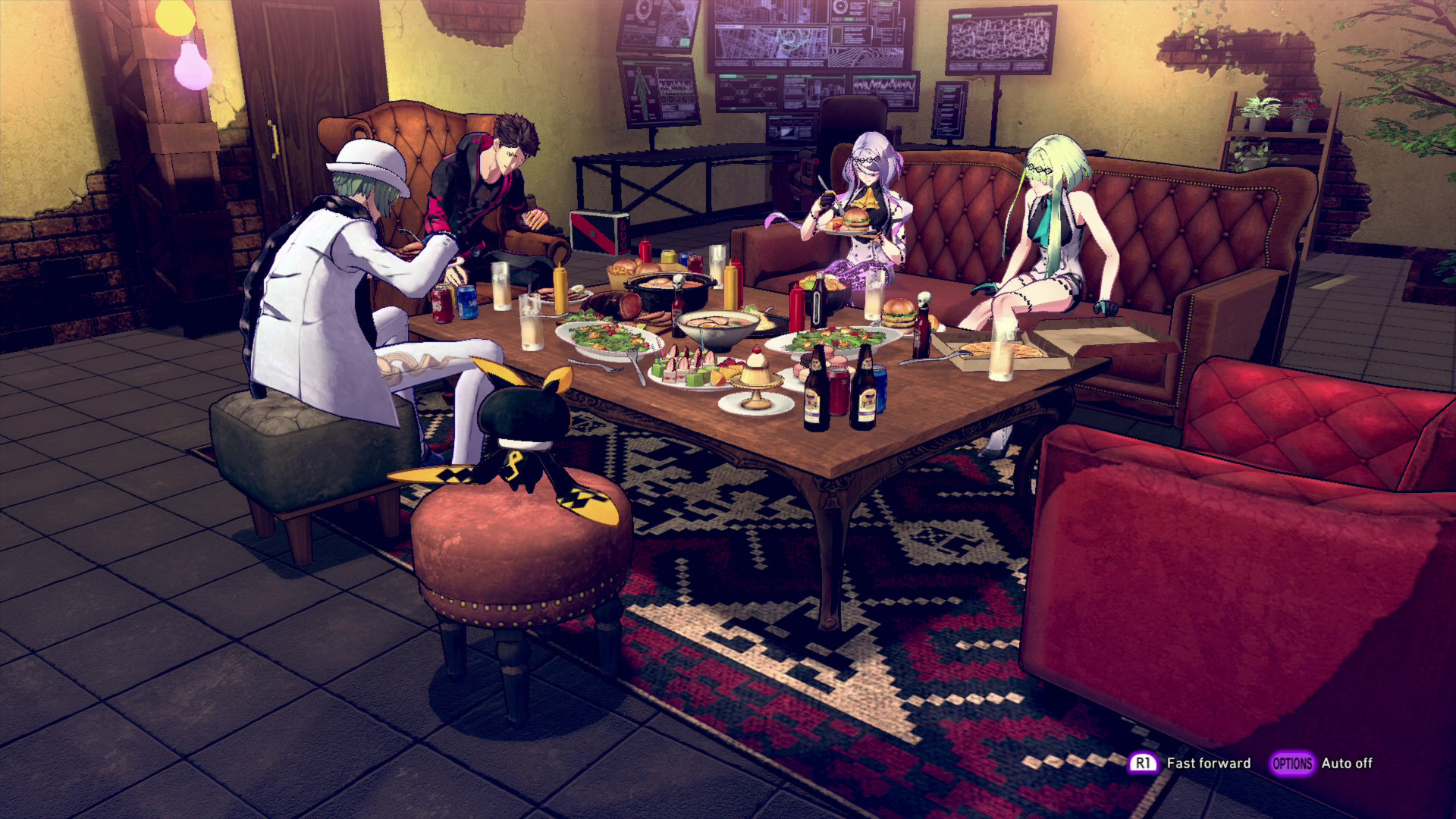 Atlus recently put out a Soul Hackers 2 cast reveal (below) showcasing the English voice actors behind Ringo and her crew of devil summoners. If you’ve ever stuck around during the credits of an RPG that came out in the last decade, you may recognize some of these names. Scroll past the video for a quick rundown of where else you might have heard ’em.

Aside from the main party, here are a few others confirmed to be playing supporting roles in Soul Hackers 2.

Finally, we have Christian La Monte as the game’s English Voice Director; you might know him as Ignatz from Fire Emblem: Three Houses. Of course, this isn’t an exhaustive list, but hopefully you came away knowing a little bit more about the folks behind our favorite characters.

In Case You Missed It, Soul Hackers 2 Purchase Info

Last week, we covered everything you need to know about preordering Soul Hackers 2 digitally or physically. Collector’s Edition details? We’ve got you. The game launches August 26th across most current-gen platforms (PlayStation 5, Xbox Series X|S), last-gen (PlayStation 4, Xbox One), and PC (Steam). Stay tuned to RPGFan for all the latest Soul Hackers 2 news!

Source: Behind the Voice Actors