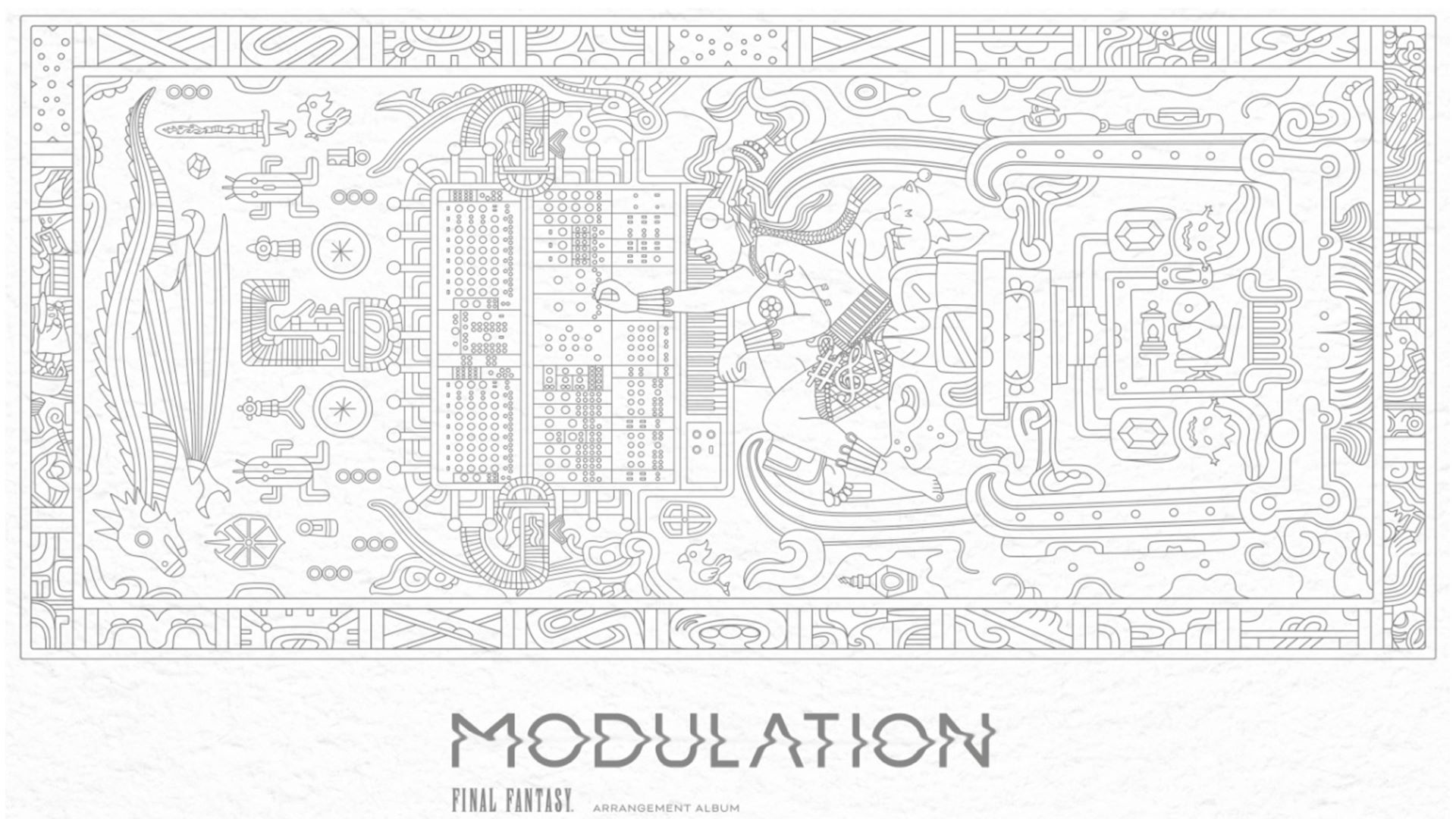 Square Enix has announced that Modulation – Final Fantasy Arrangement Album, a vinyl soundtrack composed of 10 iconic tracks from the series, will release sometime this August! The album has been arranged by none other than long-time FF composer Nobuo Uematsu, whose works include the likes of Terra’s and Aerith’s themes.

Modulation contains some of the most memorable tracks from the first 10 mainline Final Fantasy games. Although all the tracks included in the arrangement are fantastic, the major highlights include “Terra’s Theme”, “Opening – Bombing Mission”, and “To Zanarkand”.

On the product’s store page, Square Enix has revealed all the tracks included in the collection. The company has also confirmed that the collection includes an MP3 download code at no extra cost.

Modulation – Final Fantasy Arrangement Album is set to release sometime in August and will retail for $55 USD. However, the store page does warn that the August release window is an approximation and is therefore subject to change. For all the latest regarding the Final Fantasy series, from new games to merchandise, make sure to keep an eye out on RPGFan’s news feed.