Sea of Stars Delayed Into 2023 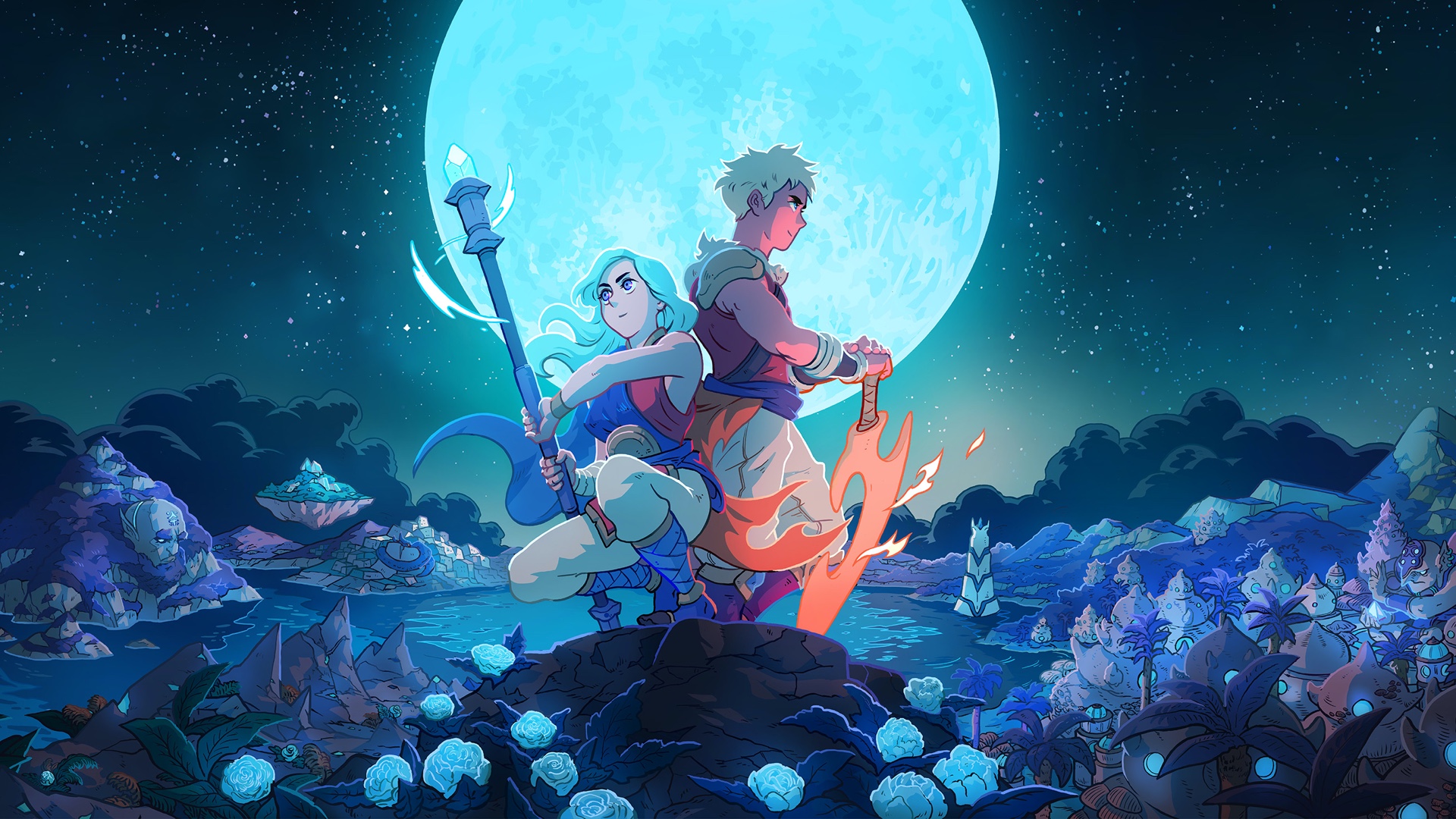 Sabotage Studios has announced that the release of Sea of Stars, an indie RPG inspired by the likes of Chrono Trigger, Super Mario RPG, and Illusion of Gaia, has been delayed into 2023. The studio’s announcement highlighted the two main reasons behind their decision to delay the game. The first is that Sabotage Studio wants to ensure a good quality of life for their team, and the second is to ensure Sea of Stars is a high-quality title at launch. The full announcement, which was published on the game’s social media pages, is available for you to view below:

While we won’t get to play the full game this year, the team at Sabotage Studios has said that, following the delay, they are now “looking at options to get a playable slice out to everyone this year”. This means we may still get to go hands-on with the title at some point in 2022!

Delay to some time in 2023 aside, Sea of Stars is still expected to release on Nintendo Switch and PC via Steam. In the meantime, you can always check out the title’s official website for more information. To keep up to date on Sea of Stars, and plenty of other indie RPGs, make sure to keep an eye on RPGFan’s news feed.