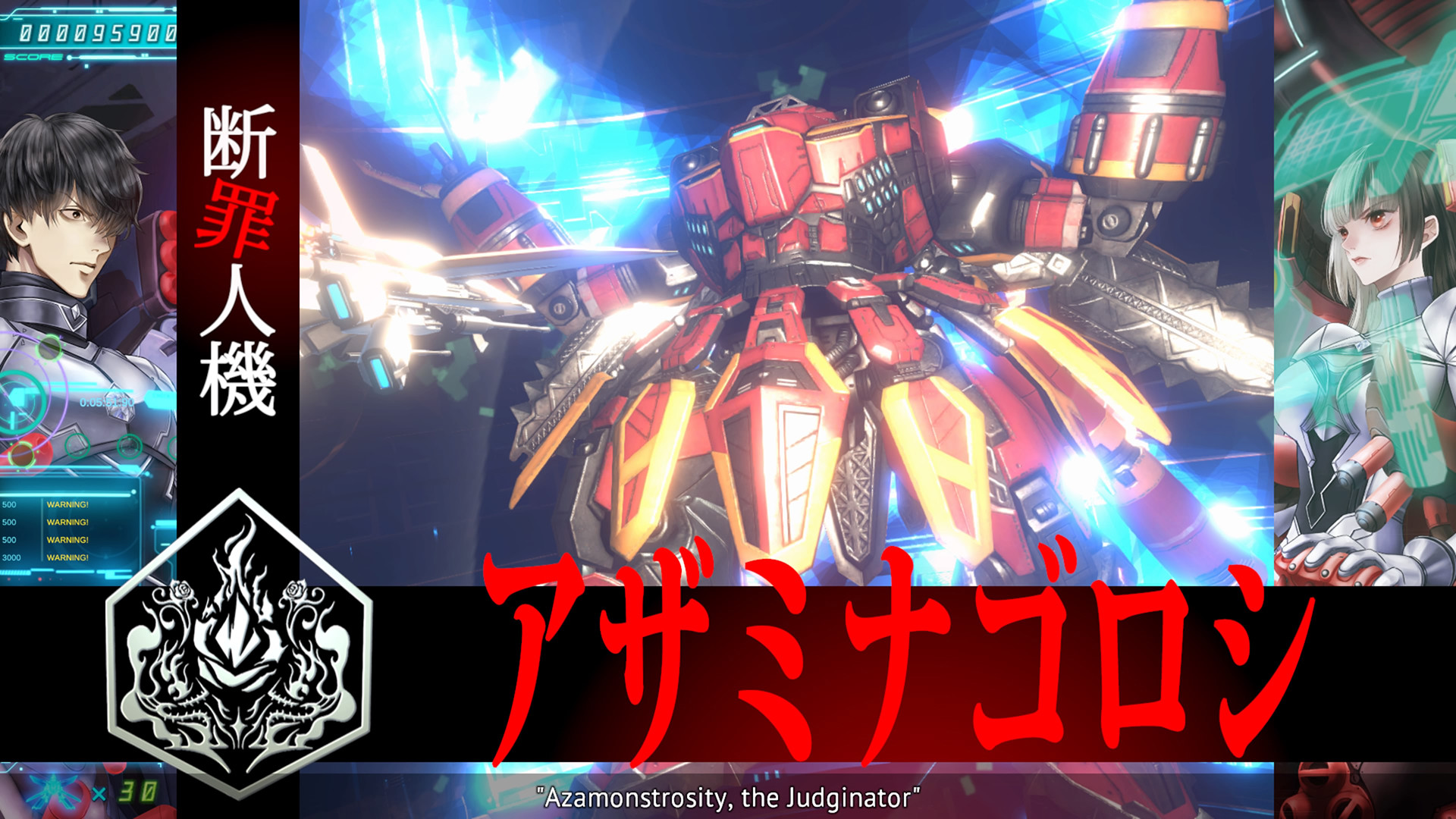 Happy Fourth of July, readers! Quinton can’t write this week’s Coming This Week, but I can tell you they would appreciate any well wishes at this time. Don’t be alarmed! I’m confident they’ll be back soon. For now, let’s just dive into the RPGs coming this week.

We very nearly passed on covering Yurukill: The Calumniation Games. See, much of the game plays out like your Danganronpas and Zero Escapes, which entails reading through a visual novel peppered with puzzles. That’s fine; adventure games fit squarely in the RPGFan wheelhouse. But, Yurukill also puts you through a bullet hell shoot ’em sequence at every chapter’s end, and I thought the game was heavier on that somehow. I have to assume the shmupping is a much more elaborate version of that snowboarding minigame from Danganronpa 2.

Anyhoo, I did try a bit of the demo a week ago, and it’s decent. If you’re located in Europe or planning to get this on Steam, you’ll have to make do with that ’til Friday. It do be like that sometimes, but it’s still coming this week.

This actually looks super dope, and maybe the strongest case for a VR headset I’ve seen yet. RuinsMagus is just an honest-to-goodness first-person action JRPG in virtual reality, which is every isekai concept brought to life. If it plays as good as they advertise, I feel like CharacterBank and Mastiff could have a hit on their hands, or no one buys it and it becomes an underrated cult classic. It’s gonna be good either way, folks! You heard it on RPGFan dot com first.

What if the Big Bad Wolf from classic, beloved fairy tale Little Red Riding Hood was a waifu? Thanks to Grimlight, my burning question has been answered. This is a free-to-play mobile game is centered, as far as I can tell, around collecting characters from children’s fables and making them fight for you in (single-player) MMO-style combat. I may be getting some of those details wrong, but what I know to be incontrovertible fact is that some of the characters are really sexy now. Listen, theirs is a tried-and-true formula, and you can’t argue with results. If all this piques your interest, pre-registration is ongoing on iOS and Android.

So, yeah, not a lot coming this week. I’m still making my way though AI: The Somnium Files – nirvanA Initiative, so the reprieve is welcome. We do have one last game to talk about though, and it’s another, er, strange one.

Okay, one look at the titular mermaid makes Grimlight look as wholesome as Kingdom Hearts. We try to keep it PG here at RPGFan, and it’s games like My Girlfriend Is a Mermaid!? Refine that really test us. Here’s the basic premise: boy returns to hometown, boy discovers his childhood friend is now a mermaid, hijinks ensue. And sometimes, that’s really all you need to have a good time.

Refine is an enhanced PS4 port, so if you can live without voice acting and redrawn art, you can already pick this up on Nintendo Switch and Steam. But I know you want that art, dear reader.

That about does it for this week’s weirdly steamy edition of Coming This Week. Now if you’ll excuse me, I’m off to eat a bowl of corn flakes. ‘Til next time!

I do wish Quint well! Hope whatever the trouble is turns out to be easy to overcome/not terrible. 🤞🏽 Eating corn flakes will put the wholesomeness back in you after talking about the not-so-PG Refine!! 🥣

Aww, incredibly belated, but thanks <3