Valkyrie Elysium Launches in September in Regular and Deluxe Editions; New Trailer, Too! 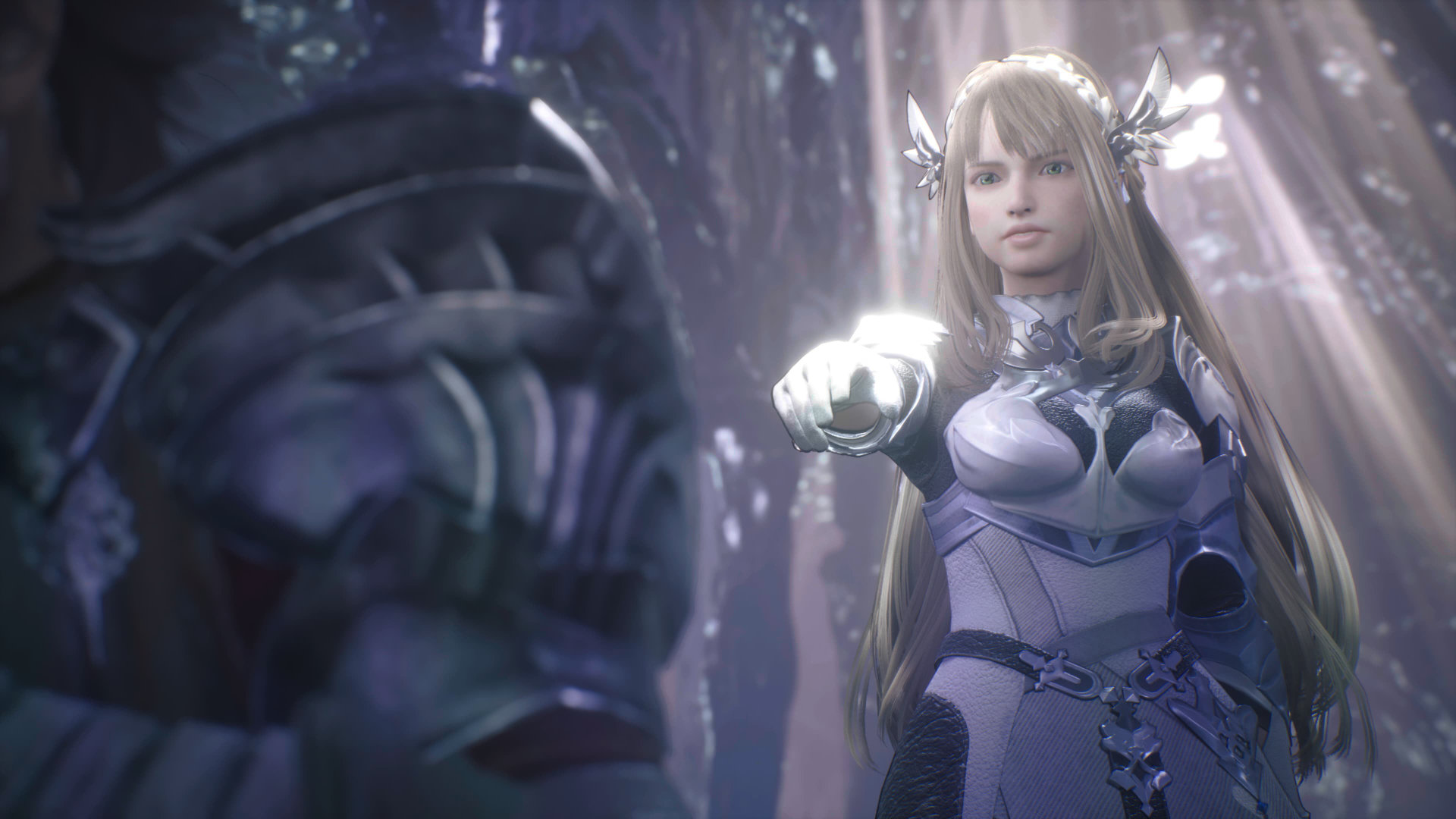 Following the recent tradition of Square Enix games accidentally appearing on the PlayStation Store before official news breaks, Valkyrie Elysium has been given a release date of September 29th, 2022 for PlayStation 4 and 5. The Steam version will release on November 11th, 2022. This news comes along with a brand-new English trailer, seen below!

With this new trailer, we also got a new official synopsis, and we’ll get to that. But first we need to talk about something even less expected.

As you can see on the PlayStation Store, Valkyrie Elysium will be available on PS4/5 in two versions: A $59.99 USD standard digital edition that includes… Valkyrie Elysium is a given. Pre-ordering the Digital Standard Edition will also grant you the Valkyrie equipment “Alscir: Sword of the God of Light.”

However, for $74.99, you also get: a Valkyrie sword named “Svartaljr: Sword of the Goddess of the Underworld” and a PS4/5 compatible version of Valkyrie Profile: Lenneth. If you are not familiar with the mostly long-dormant Valkyrie Profile series, Lenneth is the 2006 PSP version of the first game in the series, originally released in 1999 for PSone. Given that the PSP is very old hardware by now, and the long-foretold closure of some of Sony’s online stores, making Lenneth playable on current hardware is a very welcome choice. Oddly, according to the PS Store page, the bonus Alscir is not included for pre-orders of the Deluxe Edition.

I should note that the Steam version of Valkyrie Elysium will also have a Digital Deluxe edition, however, it will not include Valkyrie Profile: Lenneth, but just Elysium and Svartaljr. As such, the Steam DD edition is $64.99 USD. The pre-order bonus on Steam differs from PS: On Steam, pre-ordering will net you bonus wallpapers and 72-hour early access to the game.

For the wallpapers and Alscir sword, each storefront mentions that it is “possible” these items may be sold separately later. There isn’t a lot of lines there to read between, so consider that an FYI!

And finally, here is the official synopsis and feature list for Valkyrie Elysium:

◆Story
Long ago,
Ragnarok—the End Times—loomed upon the realms.
The All-Father Odin, with the last of his strength, created an emissary of redemption, Valkyrie; her sole task being the salvation of a doomed world.

◆High-Speed Action RPG
Effortlessly soar through the battlefield and perform high-speed actions with the new Soul Chain system. Utilize a wide array of abilities and skills at the Valkyrie’s disposal to unleash devastating combos.

◆Einherjar
Summon Einherjar – strong warrior spirits selected by the Valkyrie – to aid you in battle!

◆Upgrade and Customization Features
Upgrade your weapons, skills, and Einherjar/Divine Arts combos to customize your playstyle.

We are sure to have much more to share about Valkyrie Elysium in the coming months, perhaps to answer one burning question I have, which is why a game steeped in Norse mythology is using a Greek term representing the afterlife in its name. It’s mythologically confusing, okay?

Valkyrie Elysium releases on PlayStation 4 and 5 on September 29th, 2022, with the Steam version following a bit later, on November 11th, 2022. That’s less than three months before we can purify weird souls!