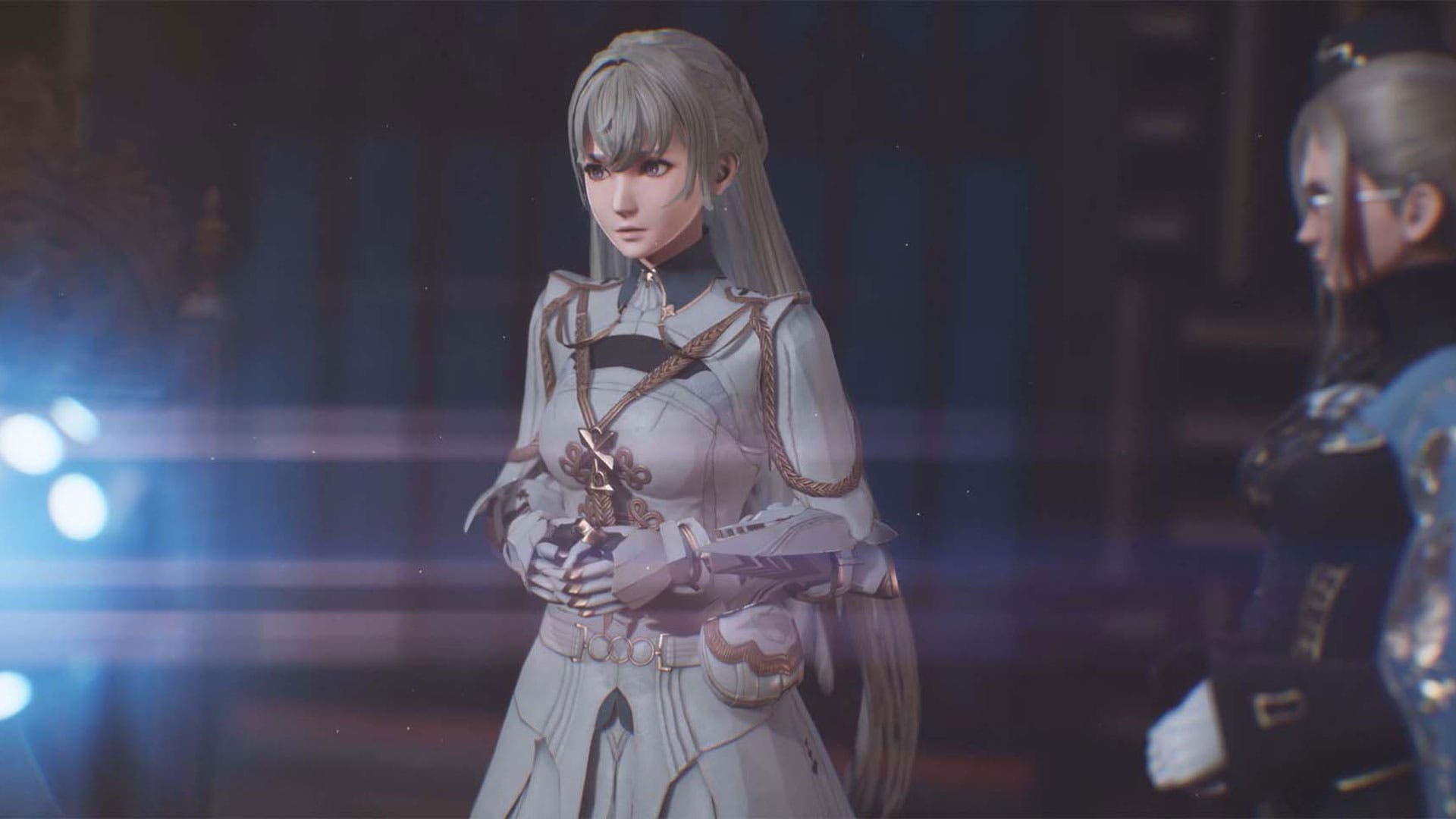 Anticipation has been building since the announcement of The DioField Chronicle during the Sony State of Play back in March. Speculation on when the strategy game would see a worldwide release ran rampant given the Japanese release announcement, but we now know that everyone will get to enjoy it on September 22nd thanks to this release date trailer. Even better, a free demo will be released on August 10th, with save data that carries over to the full game.

Some initial impressions of the gameplay shown during the State of Play were critical of The DioField Chronicle‘s design, but this latest trailer shows off some impressive graphics. It may be in Japanese, but you only need your eyes to see how terrific both the gameplay and the cinematic scenes look as we get closer to launch. This “Real-Time Tactical Battle System” RPG from Square Enix and Lancarse helps fill the void left by the absence of new Final Fantasy Tactics titles.

Key Features of The DioField Chronicle

• A new strategy RPG that chronicles an epic tale of war and honour. Featuring a unique and beautiful world that blends fantasy, medieval and modern-day influences, and a deep yet innovative real-time battle system.

• The battles in this game are defined by real-time assessment of battlefield conditions and issuing decisive orders that take advantage of your troops strengths and weaknesses to gain advantage over your foe. Make clever use of a variety of skills, classes and equipment to complete your mission.

• Richly detailed depictions of the environments of the island of DioField combined with unique “diorama” style visuals as you command your forces like a general.

The DioField Chronicle launches September 22nd. Stay tuned to RPGFan for more as we approach launch!