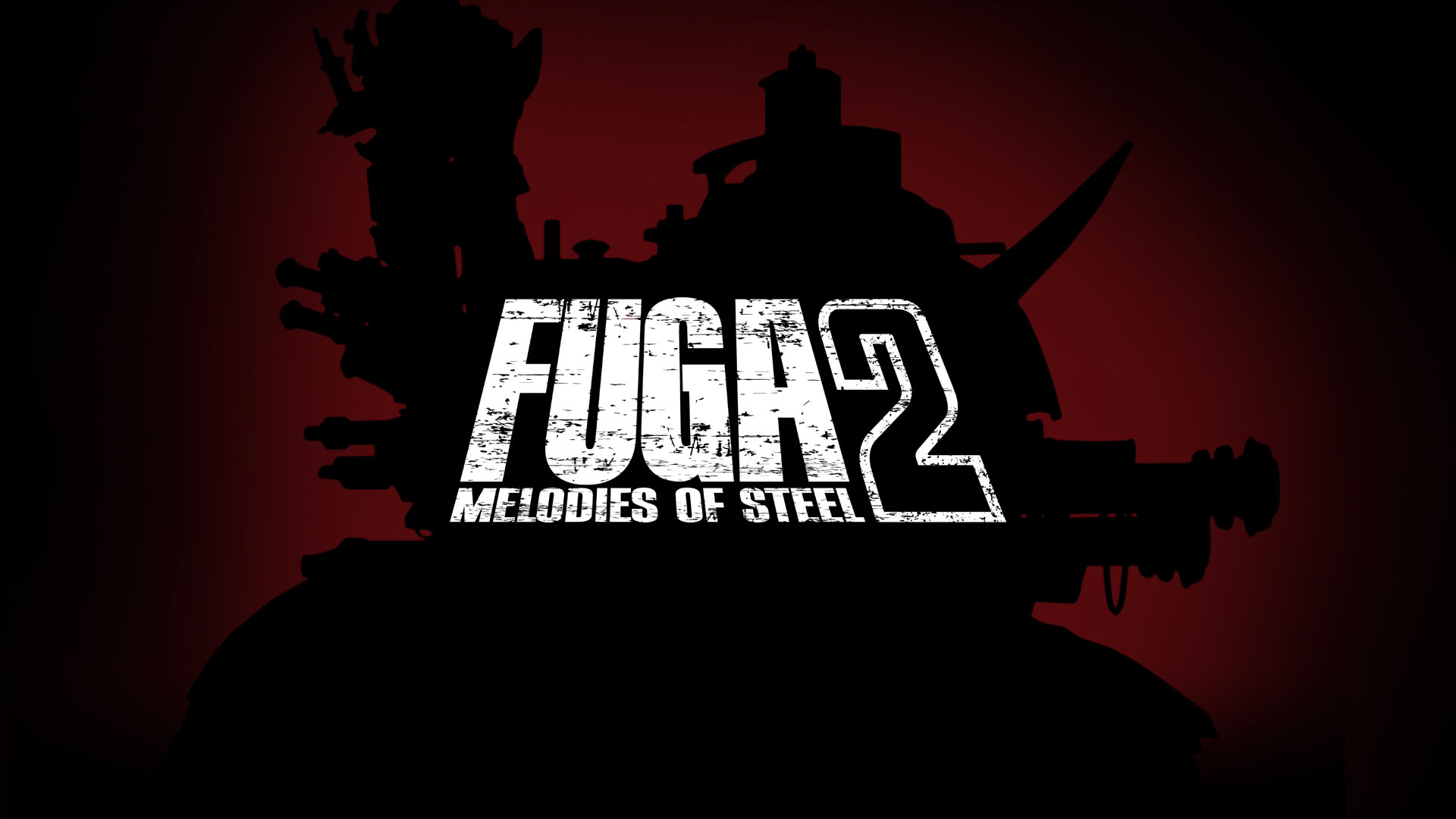 CyberConnect2, the development studio known best for their work on the .hack series, has announced they are developing Fuga: Melodies of Steel 2! While the studio hasn’t announced anything more about the sequel, they have revealed a teaser website that promises more information on July 28th. This date coincides with a live stream celebrating Fuga: Melodies of Steel‘s first anniversary, so it’s likely this is where the new information will be announced. The original game’s anniversary live stream will air in the video below:

The stream, hosted by Hiroshi Matsuyama (CyberConnect2 executive producer) and Tetsuya Murakami (Fuga: Melodies of Steel producer), will mainly focus on celebrating the original. The studio has said that it’ll feature a variety of discussions, including insight into the company’s experience with self-publishing a game for the first time.

It seems that Fuga: Melodies of Steel 2 is still in early development, and at the time of writing a release window for the title hasn’t been announced. We also don’t know what platforms the title will be available on, but, considering the original is available across all platforms, it’ll likely be the same for the sequel. For more information on this upcoming title, make sure to keep an eye on RPGFan’s news feed. If you’ve yet to give the first game a go, make sure to give our review, written by Neal Chandran, a read.