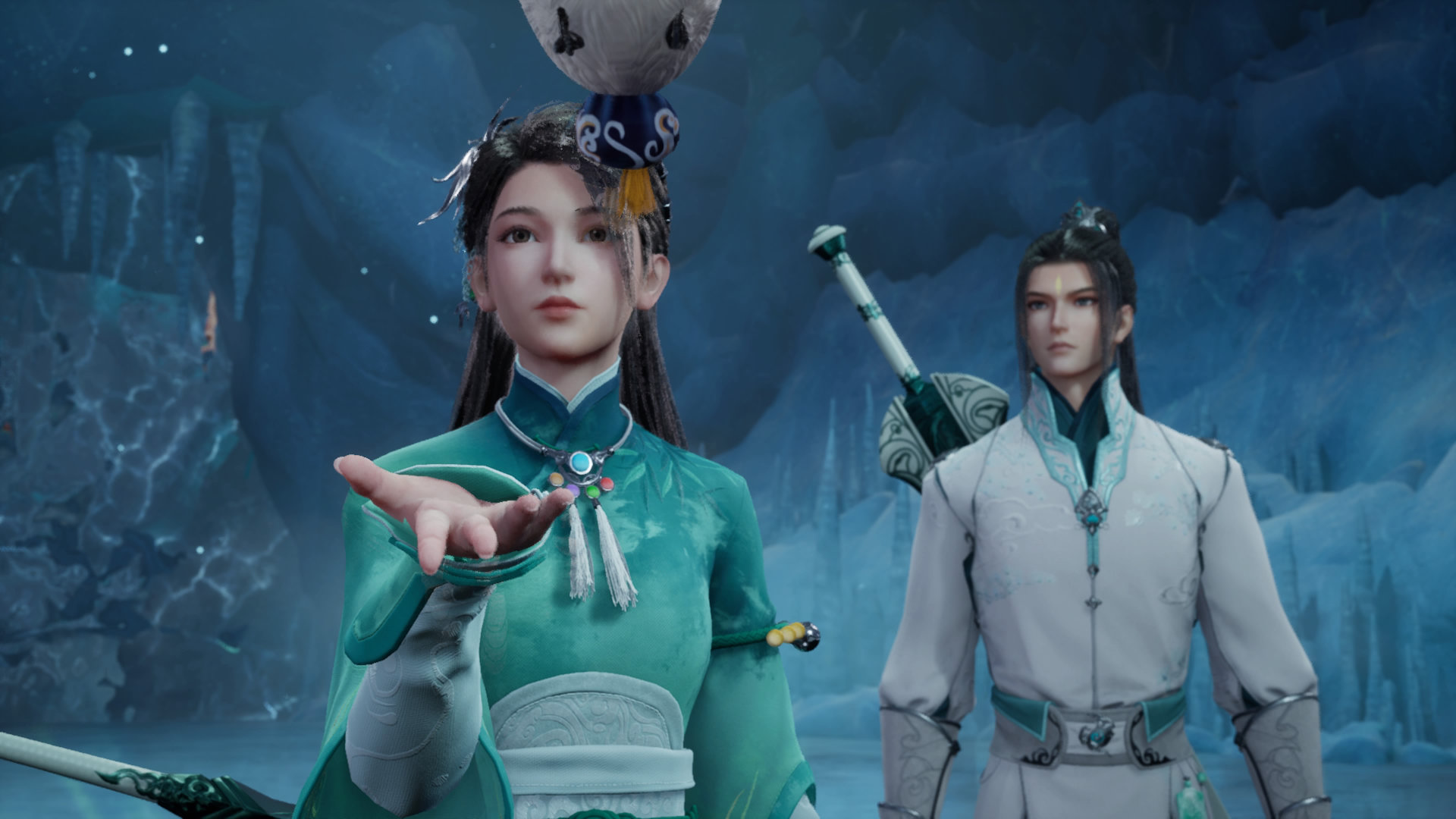 Eastasiasoft has released a new trailer that provides a look at the character roster in Sword and Fairy: Together Forever! The trailer not only introduces the characters that will accompany players on their journey but also gives them a glimpse at the foes who will stand in their way. The company has also revealed that the title will receive a physical release on both PlayStation 4 and 5 in North American and European regions. More information regarding the title’s physical release will come at a later date.

Sword and Fairy: Together Forever weaves a tale with memorable characters who have their own unique motivations and personalities. Between the clans of humans, deities and demons on the brink of war, heroism and villainy are often a matter of perspective rather than black-and-white morality. Not every hero is selfless, and not every villain is purely evil. It’s up to young deity Xiu Wu, human swordswoman Yue Qingshu and their newfound allies to fight for what they believe and find a way to prevent open war between the realms, to protect peace and shape the world’s future for the greater good despite their differences.

Sword and Fairy: Together Forever is set to release on PlayStation platforms on August 4th! Together Forever is the seventh entry in the long-running franchise. While some players may be put off by this, Eastasiasoft has said that the story is completely standalone, making this an excellent jumping-in point for newcomers to the series. For more information on Sword and Fairy: Together Forever, check out RPGFan’s previous coverage. Our article on the gorgeous locales the title has to offer, written by Audra Bowling, is a great place to start.