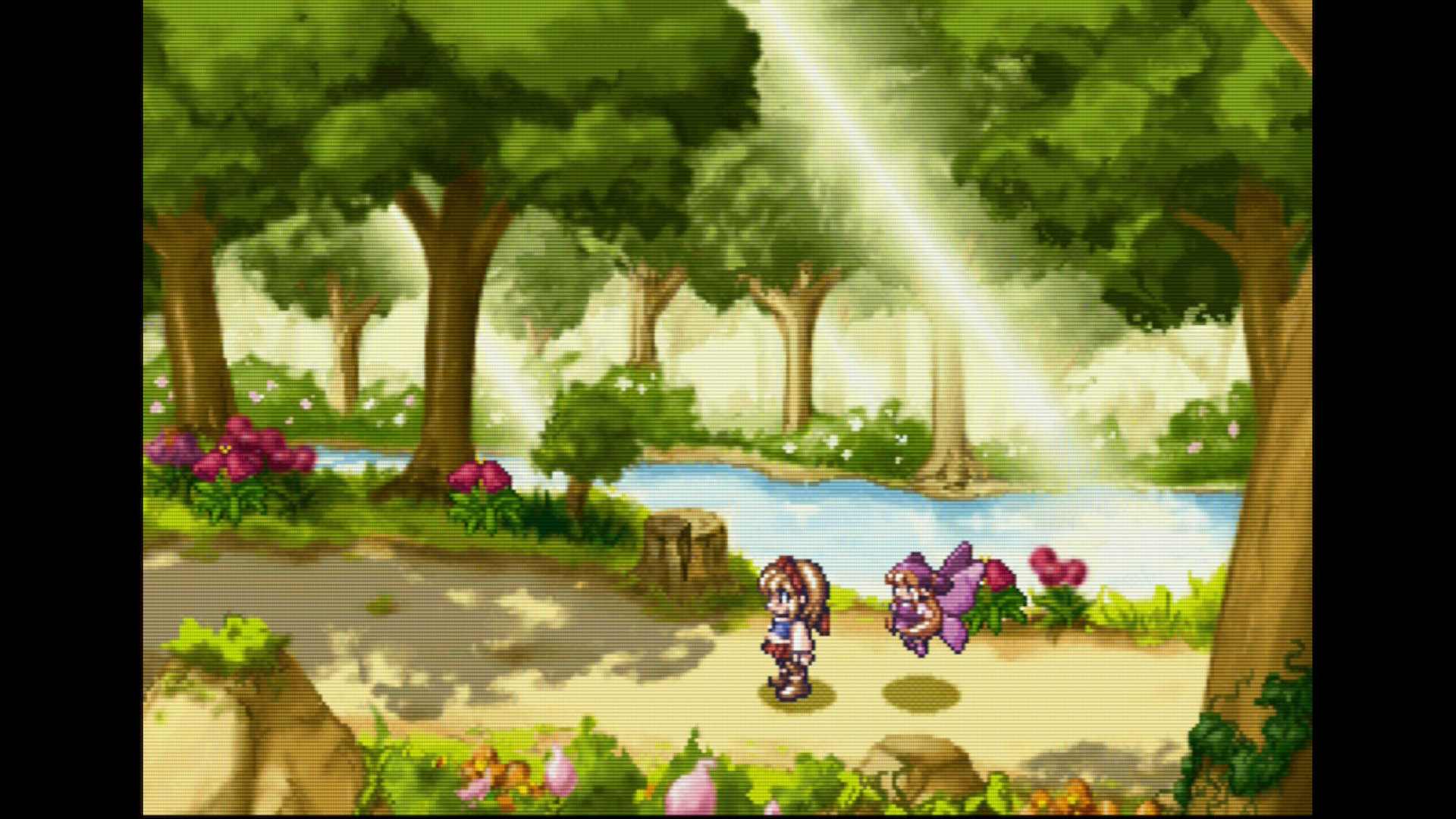 NIS is doing great work bringing back some of their older titles to modern consoles. Now on NIS Classics Vol. 3, even more of their fan-favorite titles are coming to old- and newcomers’ hands. We’ve already seen a spotlight on La Pucelle: Ragnarok, but now we have a new trailer highlighting the other half—Rhapsody: A Musical Adventure!

Listen to Cornet the puppeteer’s singing in this spotlight trailer.

Rhapsody: A Musical Adventure oozes a ’90s anime vibe as Cornet journeys to win the heart of Prince Ferdinand. That makes sense because the game originally released on the original PlayStation. For fun, check out one of our original reviews from back in 2000!

Both this game and La Pucelle: Ragnarok will be available in the NIS Classics Vol. 3 package for Nintendo Switch and PC on August 30th in North America (September 2nd in Europe and September 9th in Australia and New Zealand). You can preorder the limited edition now on the official store. Stay tuned to RPGFan as we learn more about this volume and any future ones NIS plans to release!