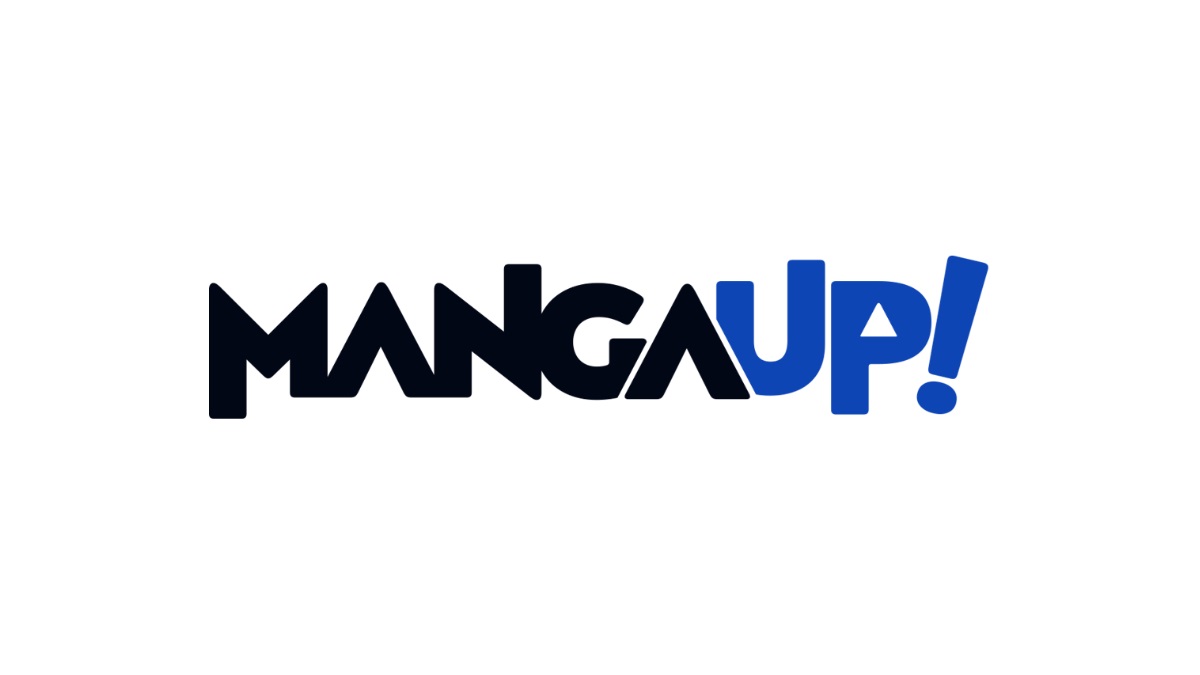 Square Enix has announced that Manga UP!, a digital library of 160 manga titles, is now available worldwide. The company explained that the recent increase in demand for online entertainment has led to their decision to offer the service to a global audience. Now that the app is no longer exclusive to Japan, Square Enix has revealed that 100 titles, previously only available in Japanese, have received official English translations.

Manga UP! is available to download on both iOS and Android, and at launch will provide global readers with a library of around 160 titles. The app will also allow readers to keep up with the latest installments of ongoing manga series shortly after they release in Japan. In fact, Square Enix claims it’ll be the fastest source for English translations of popular manga series, with day-and-date localizations of titles like The Case Study of Vanitas, Goblin Slayer, and Final Fantasy Lost Stranger, for which we happen to have an RPGFan Chapters review. It seems more than solid, and is definitely not connected to Stranger of Paradise Final Fantasy Origin.

Manga UP! already includes a vast library of popular manga series, including:

For manga fans outside of Japan, the app seems like a simple and affordable way to keep up with all the latest manga releases. It’s great to see Square Enix bringing Manga UP! to global audiences and making the medium more accessible. For more information, you can check out the service’s official website.