Undernauts: Labyrinth of Yomi Coming to PlayStation 5 on August 11th 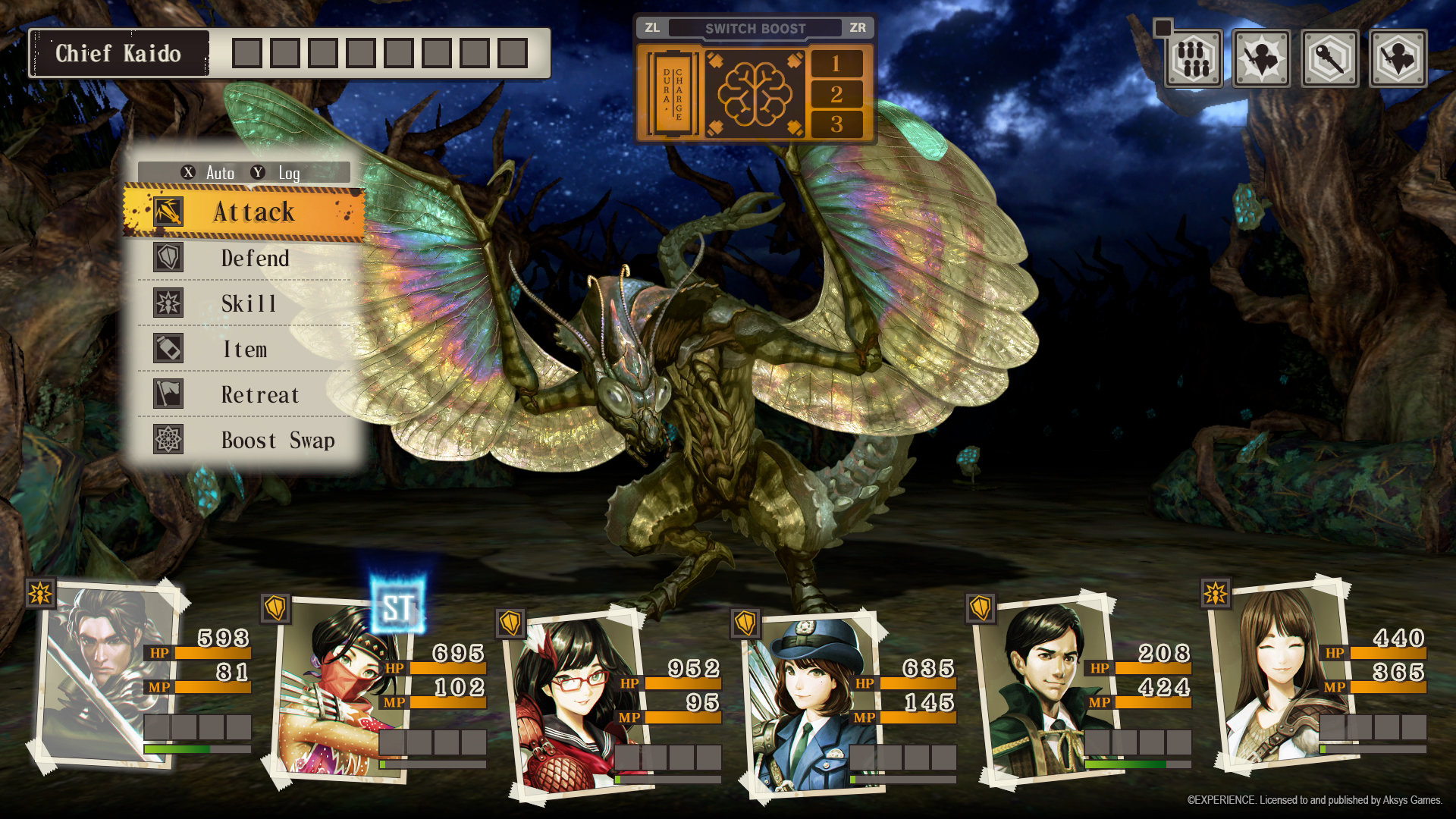 Aksys Games, alongside developer Experience, has announced that Undernauts: Labyrinth of Yomi will be available for PlayStation 5 on August 11th! The title was originally released in Japan in 2020 before making its way to North America in 2021, and is currently already available on Nintendo Switch, PlayStation 4, Xbox One, and PC via Steam.

For those of you unfamiliar with Undernauts: Labyrinth of Yomi, the title’s official website provides a brief introduction to the title:

Tokyo, 1979. When a massive, mysterious structure suddenly rises from the ground, the government sends a team to investigate. You have been selected to join an elite group of underground explorers employed by Cassandra Company. Unfortunately, you are not the only one searching these caverns. Terrifying monsters lurk in the shadows. Dangerous criminals hunt for resources. Large numbers of people are missing. The test of your survival skills begins now…

If you’d like to know more about Undernauts: Labyrinth of Yomi, make sure to check out RPGFan’s review, written by Abraham Kobylanski, for an in-depth overview of the game. For more on the dungeon-crawling genre, RPGFan is the place to be.