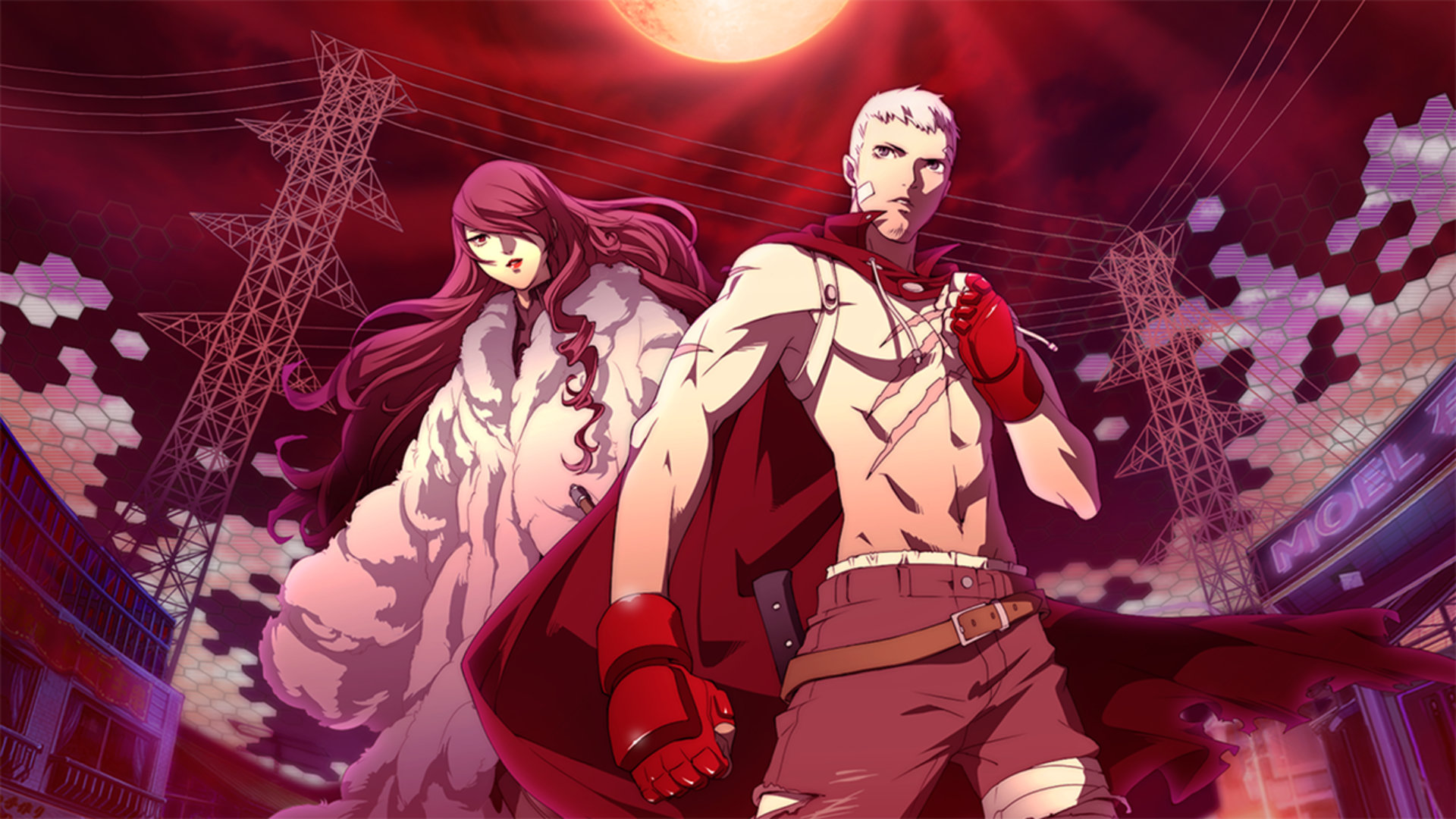 ATLUS has announced that Persona 4 Arena Ultimax has received a new update, giving the stylish, action-packed arena fighter rollback netcode for PlayStation 4 and PC (not Nintendo Switch, sadly). This previously confirmed feature offers online players latency-free gameplay while fighting in online matches. Check out a trailer for the update below!

But what is rollback netcode, and why does it matter? As it functions, online multiplayer in arena-fighting games can have input delays depending on differences in internet connection speeds between competing players. In the high-octane fighting as seen above, a split second of lag between moves can be the difference between defeat and victory.

Rollback netcode thwarts this input by treating those competing as playing offline, with each player as a local player and their opponent as a remote one. The game then essentially predicts what the opposing party will do next; If it’s successful, the match proceeds onwards, and if it’s incorrect, the game will correct itself as smoothly as possible with minimal delay. This feature allows players to fight on an even playing field regardless of the strength of their internet, much to the joy of veteran Persona 4 Arena Ultimax (and all fighting game) players everywhere!

I believe this only bodes well for Persona 4 Arena Ultimax, but I lament the lack of Nintendo Switch support for rollback netcode. If you’re curious about what this fighting game brings to the table, check out our review for Nintendo Switch penned by Audra Bowling.

Persona 4 Arena Ultimax is available now at $29.99 USD for PlayStation 4, Nintendo Switch, and PC via Steam. Stay tuned to RPGFan for more news on RPG spinoffs!