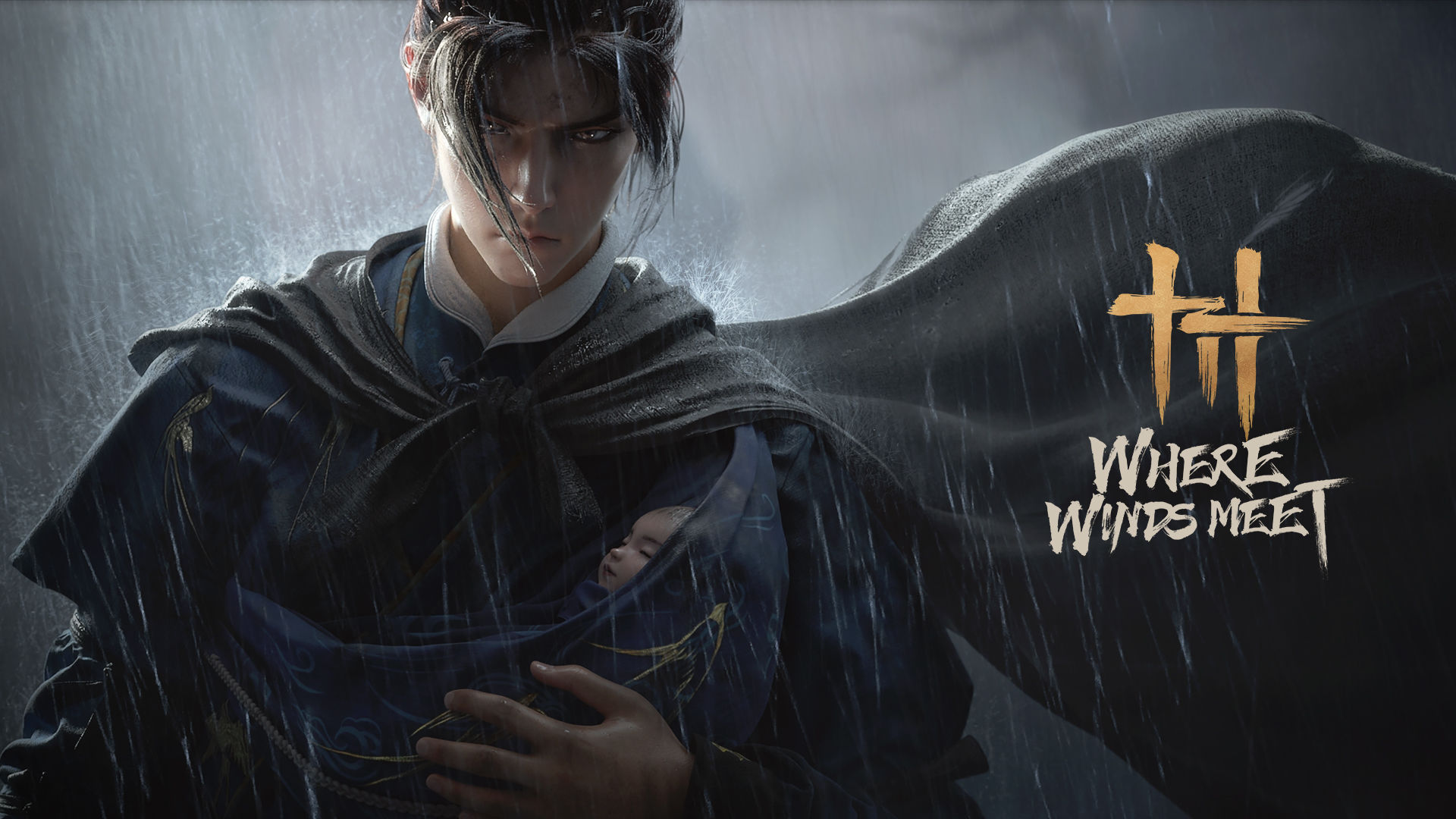 Everstone Studios and publisher NetEase Games have revealed Where Winds Meet, an open-world action RPG where players will take on the mantle of a wandering swordsman and explore the quasi-mythical landscape of ancient China. Check out a trailer depicting stylish combat and sweeping landscapes below!

The announcement came during Gamescom Opening Night Live 2022 alongside other reveals. As seen above, players will wield magic, sword and bow in flashy, wuxia-inspired combat replete with a robust counter system. Alongside its bouts of battle, kinetic traversal across the world also seems to be a focus—a highlight in the trailer above being where the protagonist slickly skips across the water like a thrown stone before leaping up deftly across the side of a ship to then explode. Absolutely stunning from all angles!

Where Winds Meet promises more than combat in taking on the role of the wandering swordsman. Set during the final days of the Ten Kingdoms, the swordsman can take on various roles within society like becoming a doctor who heals others, a merchant who strikes favourable deals upon their wares, or an architect intent on building monuments to their ingenuity. Everstone Studios details this and their vision for development on Where Winds Meet below:

Where Winds Meet offers an immersive open-world sandbox experience that has never been seen before, as the player chooses their own path to their destiny against the backdrop of ancient China. This is a tale of bloodshed, struggle, and sacrifice, but there is also hope, as the player can become the one who can bring about change in society. Where Winds Meet is all about giving players the freedom to tell their own story within its beautiful game world.

Where Winds Meet is currently in development for PC. No release date has been given at this time, but I look forward to seeing more of this title in the future to come. Stay tuned to RPGFan for all news on Where Winds Meet and RPG, and take a look at more artwork for the game below: