Posted by Tyler Trosper on September 2, 2022 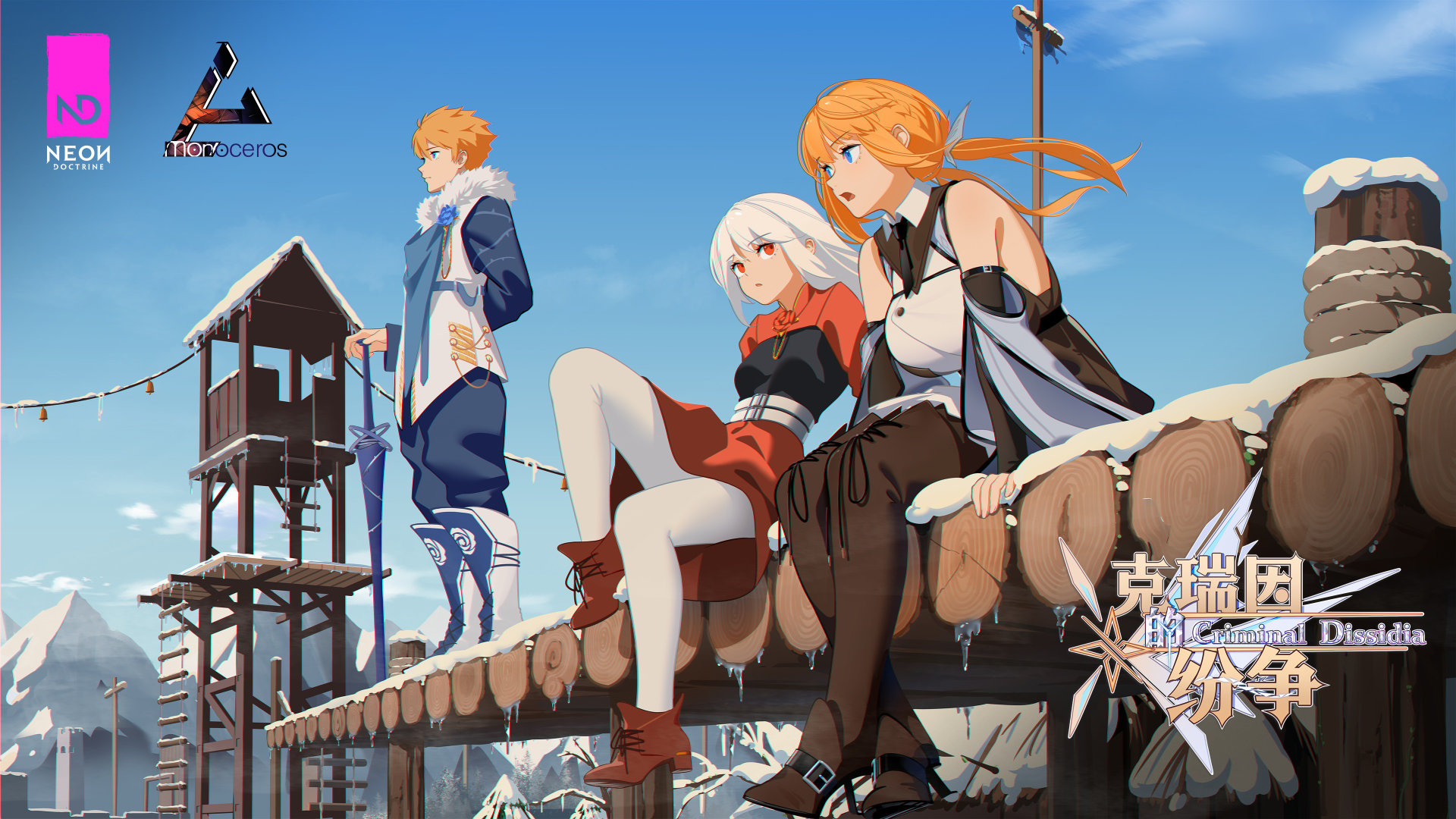 Monoceros Studio and Taipei-based Neon Doctrine marry card RPGs with roguelikes in Criminal Dissidia. While card-based RPGs aren’t anything new, that subgenre is usually a delight. However, adding another one into the mix doesn’t hurt either. This lovely fusion launches for Steam, Wegame, and Steam China on September 28th.

Check out the release date trailer below:

The game is set in a world called Cyria, where players can choose from three different female characters to experience unique storylines.

With a rich set of systems such as the elf system, random maps, skill building, optional levels, card enchantment and fusion, various items and equipment, players can achieve their full potential in the land of Cyria.

We just shared new info about Voice of Cards: The Beasts of Burden, which doesn’t play quite the same, but it’s also got a heavy focus on card battling. Stay tuned to RPGFan for more card games, roguelikes and everything RPG, and check out some screenshots below!