Posted by Tyler Trosper on September 7, 2022 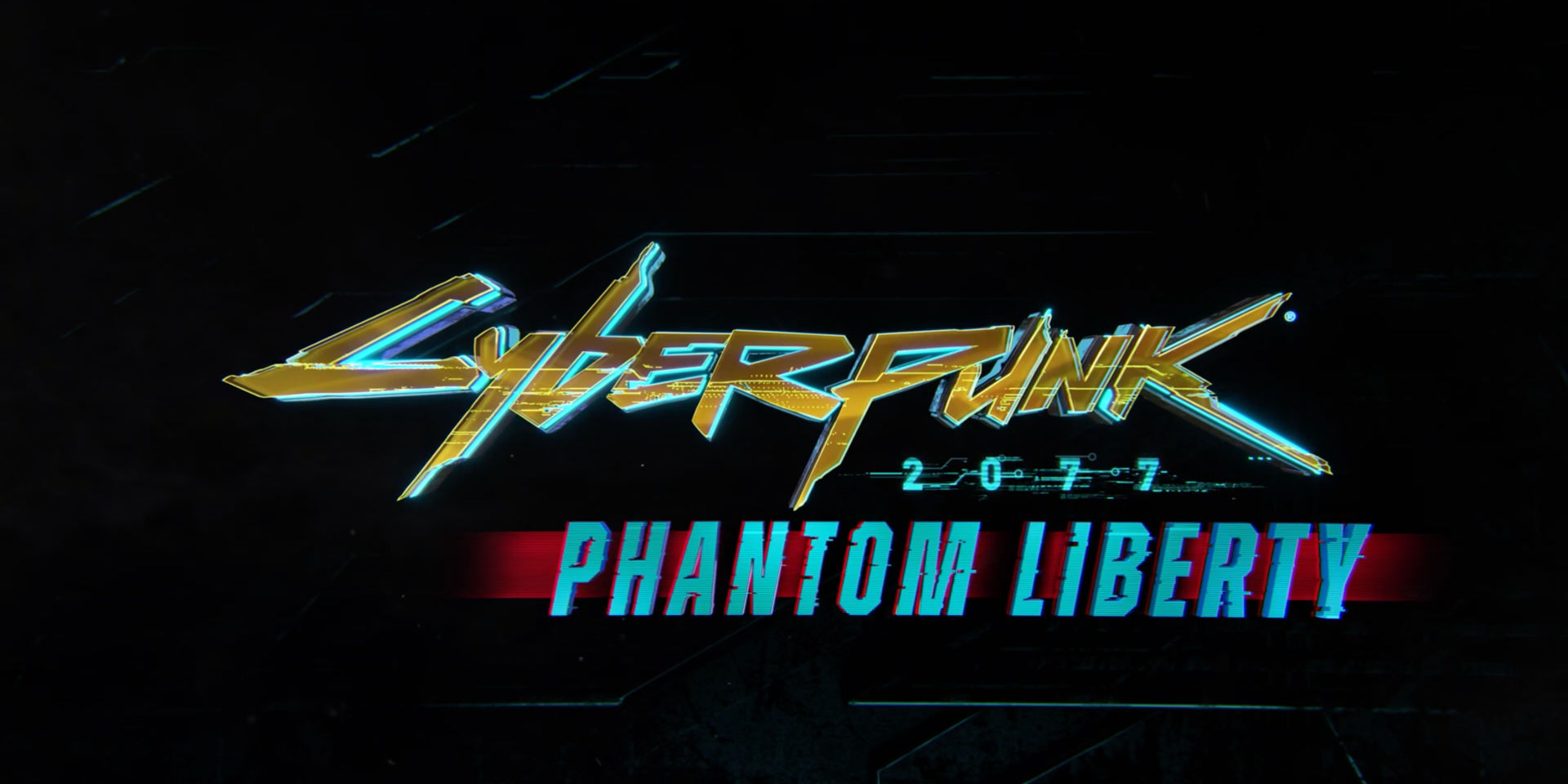 While Cyberpunk 2077 has suffered a rather rocky start, CD Projekt Red continues to prove they are not giving up on their massive open-world RPG. During a special edition of Night City Wire, CDPR’s promotional show, they announced a brand new expansion called Cyberpunk 2077: Phantom Liberty, available sometime in 2023 for PlayStation 5, Xbox Series X|S, Stadia and PC. Sorry, last-gen gamers; the devs have decided not to make the expansion available for PS4 or Xbox One.

Check out the teaser for the expansion below:

Cyberpunk 2077: Phantom Liberty introduces V to a new cast of characters in a new part of Night City. Fans of Keanu Reeves’s Johnny Silverhand will be happy to hear he will be returning to the role in the expansion.

For the full episode, including an interview with Game Director Gabe Amatangelo, a trailer for the new Cyberpunk: Edgerunners anime alongside an interview with cocreator Bartosz Sztybor, and a special appearance from Keanu Reeves, check it out below:

The event also announced details for Patch 1.6, which gives players Edgerunners protagonist David Martinez’s jacket, a shotgun from the series and other items from the anime as well as “a clothing transmog system, cross-platform progression, playable Roach Race minigame arcade cabinets, and more.”