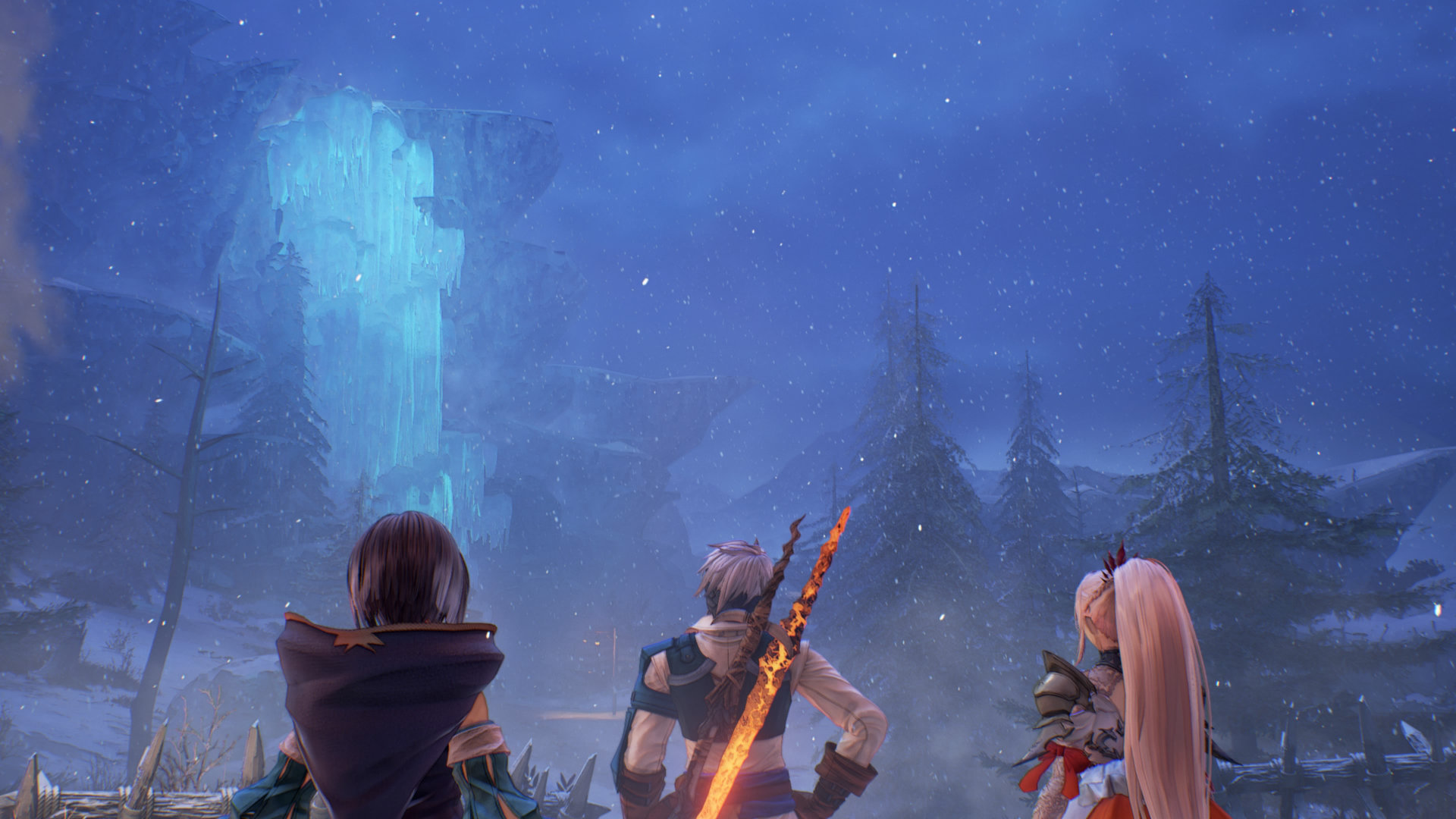 Alongside its first anniversary release, the Tales of Arise original soundtrack is now available on major streaming platforms like Spotify, Apple Music, Amazon Music, and Youtube Music. The OST has a total of 129 songs. It first released in CD format on May 25th and featured in our Music of the Year 2021 list.

Also, Bandai Namco Entertainment recently announced in a press release that it has launched a new music label called Bandai Namco Game Music, with Tales of Arise and Elden Ring as its first two releases.

Tales of Arise launched on September 10th, 2021 on PlayStation 4, PlayStation 5, Xbox One, Xbox Series X|S, and PC via Steam. We’ve covered this game extensively; check out our review, our story on the animated intro by ufotable, and its entry on our Tales of series primer. The game was also a runner-up in our Games of the Year 2021 list and the winner of our readers’ choice award for best RPG (or adventure game).

Stay tuned to RPGFan for future Tales of updates.