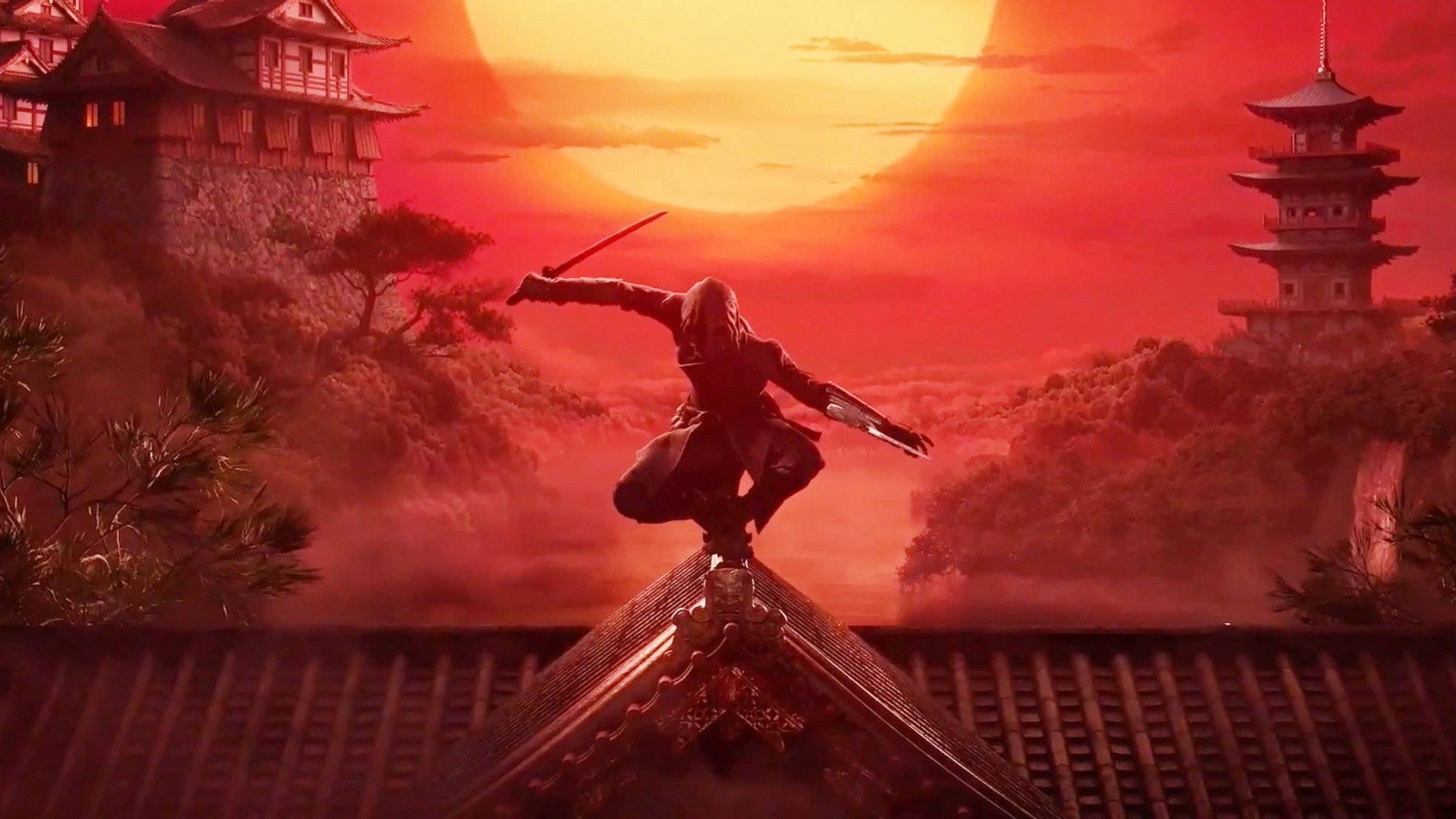 While there isn’t much to go of so far, Codename Red will be the franchise’s next flagship title like Assassin’s Creed Valhalla. The game, set in feudal Japan, is in development at Ubisoft Quebec, the studio behind 2018’s Assassin’s Creed Odyssey.

Codename Red has not been given a release window, but Ubisoft has confirmed which platforms the title will be available on; it will skip the last-gen consoles, PlayStation 4 and Xbox One, and will only be available on PS5, Xbox Series X|S, and PC.

In an interview with Video Games Chronicle, Marc-Alexis Cote, vice president executive producer of the franchise, explained the reasoning behind this:

We wanted to mark a change technologically and gameplay-wise as we’re moving to a fully next-gen – or current gen, I guess we call it – with the PS5 and the Xbox Series X, One of the big things that we are pushing is to have a more dynamic world, a world that evolves around you and we want everything that you have on yourself to evolve as you walk through this environment – to show the wear and tear – and to improve the fidelity of the experiences that we are building, pushing our animation systems further to make the game feel more realistic than ever.

What else can you expect from the Assassin’s Creed franchise going forward?

Ubisoft also revealed that three other AAA Assassin’s Creed titles are in development:

Mirage is set in ninth-century Baghdad and focuses on the story of Basim Ibn Is’haq, a character first introduced in Valhalla. Unlike Codename Red, the title is a “homage” to the early games. It’s set to release on PlayStation, Xbox, and PC in 2023.

Codename HEXE is “a bit further out” than Red but is expected to be developed concurrently. Very little is known about the game at this point, but it does seem to lean into the horror genre, which would be a first for the franchise.

Codename Jade, rather like Codename Red, will be a AAA action RPG. The title is being developed exclusively for mobile devices and will be set in ancient China.

The future of Assassin’s Creed definitely seems bright! After a long hiatus from the franchise, I’m pretty certain I’ll be diving back in when Codename Red eventually releases.

If you’re planning on giving the series a go for yourself, make sure to give some of our reviews on previous entries a read. RPGFan’s review of Assassin’s Creed Valhalla, the most recent entry, is an excellent place to start.

For future updates on Codename Red and other RPGs in the series, you’re already in the right place here at RPGFan.