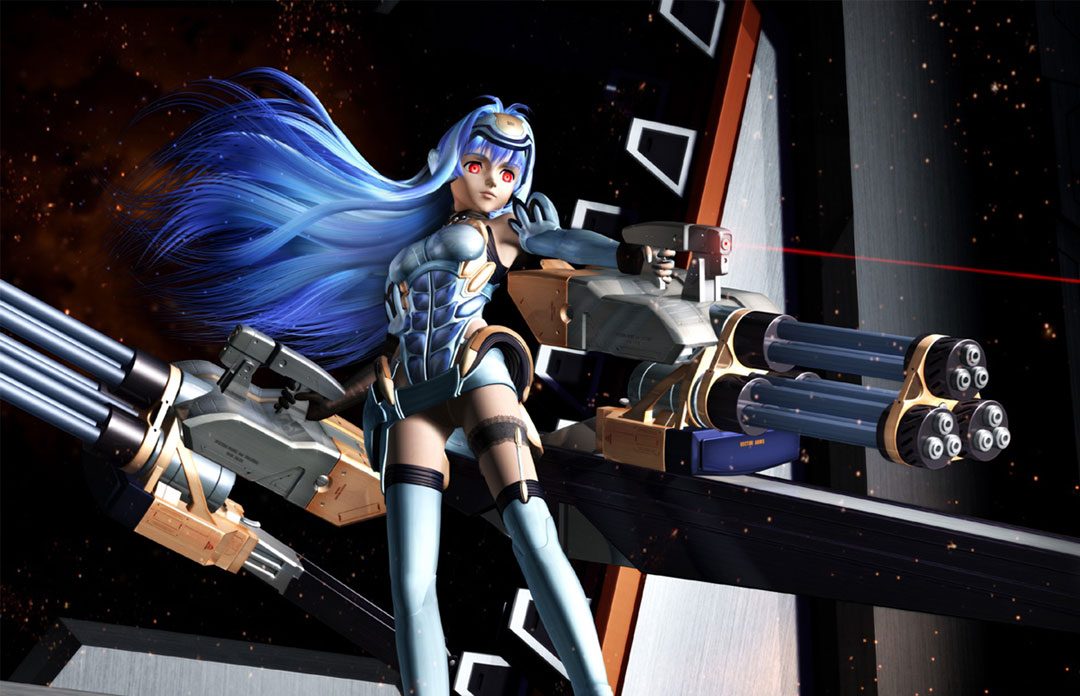 Xenosaga fans, don’t hold your breath, but we’ve got news for you! According to the website Chizai Watch, Bandai Namco recently re-registered the space opera RPG series’ name in Japan. What this means exactly is anyone’s guess, but any time Bandai Namco recognizes the series’ existence is a good thing!

The register was first pointed out by Twitter user @MrBleshoo:

Now, before we jump for joy over a Xenosaga HD remaster, let’s back up a bit. Back in 2018, Bandai Namco previously trademarked Also Sprach Zarathustra, the subtitle for Xenosaga Episode III, in the United States of America for nothing to come of it. Also, fellow Monolith Soft RPGs Baten Kaitos: Eternal Wings and the Lost Ocean and Baten Kaitos Origins were trademarked last year in Europe without a peep. Also, these weren’t the only games re-registered by Bandai Namco in Japan recently.

Don’t get me wrong, I’m a HUGE Xenosaga fan; I wrote all about it in my feature called Finding Lost Jerusalem: Why You Should Play Xenosaga. But, as a fan, I’ve learned to set expectations low. Yet who knows? I hope we’ll see something positive from this news, but only time will tell.

The Xenosaga series originally released for the PlayStation 2. You may have heard the game has some connections to Xenogears and the Xenoblade Chronicles series. What’s that all about? Check out our feature, So You Want to Get into the Xeno Series…, and find out! And stay tuned to RPGFan for more coverage of Monolith Soft RPGs!