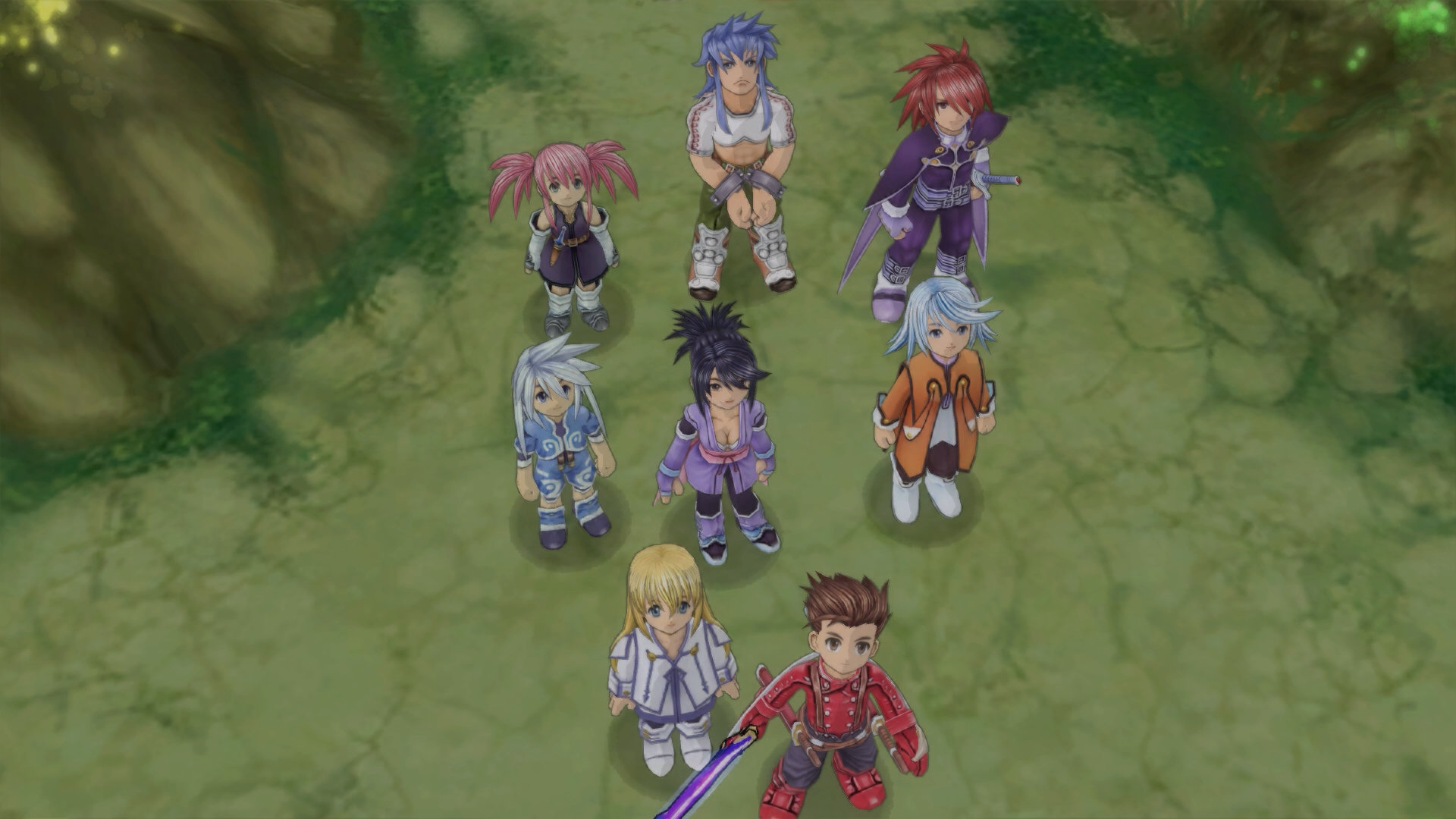 Tales of Symphonia Remastered was a surprise announcement at the most recent Nintendo Direct, scheduled for an early 2023 release window. A tweet from the official Tales account confirmed that the game would be coming out on PlayStation 4 and Xbox One as well. Check out the trailer below.

Is it just me, or does it look a lot closer to the GameCube original than the existing remaster on PS3 and Steam? This is all speculation, readers, so don’t take this as fact.

According to Gematsu, a special “Chosen Edition” is up for preorder on the Bandai Namco store.

If you’re unfamiliar, peep Symphonia‘s entry on our Tales series primer and read one of several reviews we have for this game. Can you tell how much we love it? Stay tuned to RPGFan for answers to all your Tales of Symphonia Remastered questions!