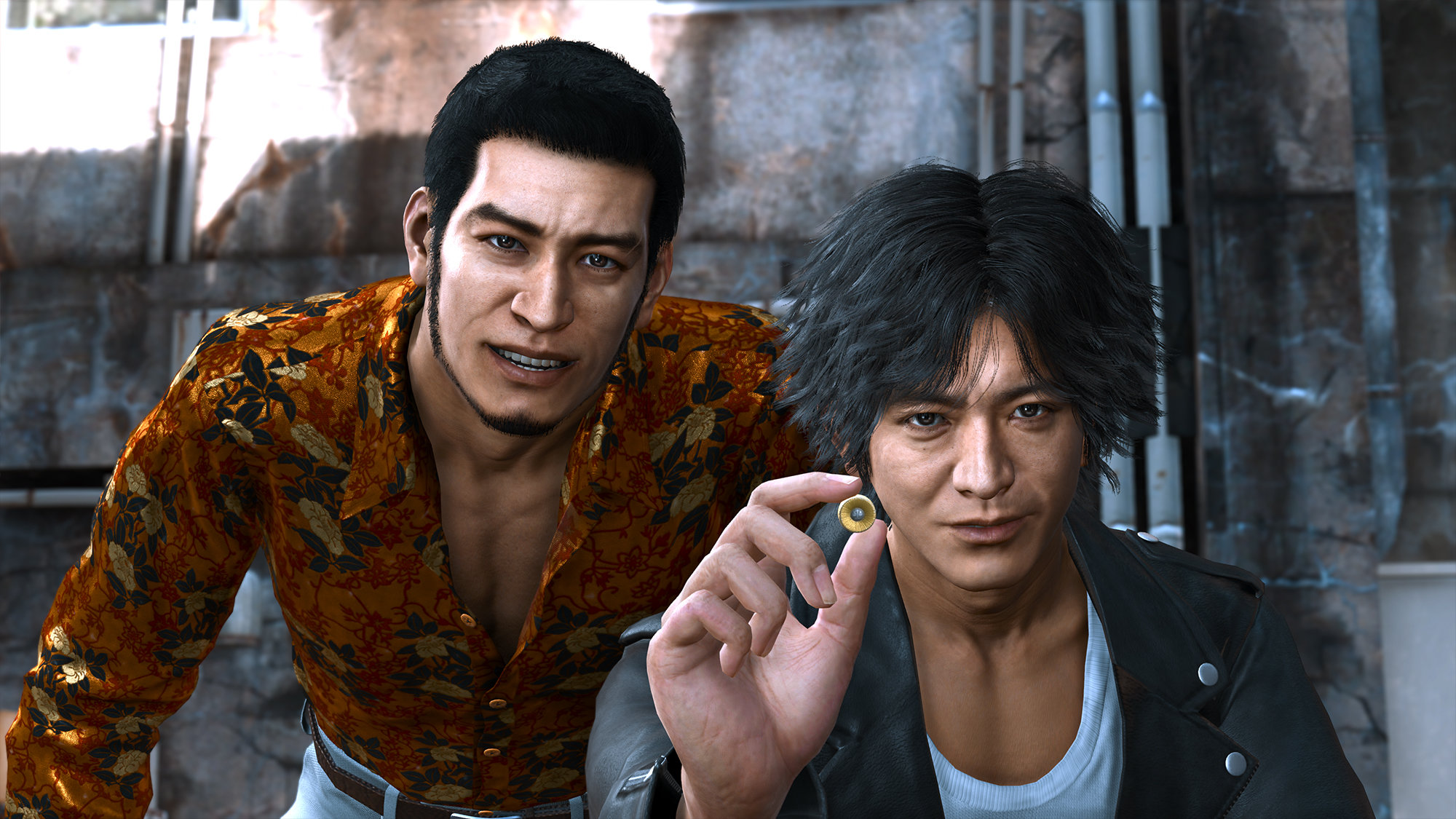 Fans who thought they would never see Judgment or Lost Judgment on PC may well be happily surprised, as both games are set to hit Steam on September 14th. These are the links to each game: Judgment, Lost Judgment.

Per Ryu Ga Gotoku Studio, here’s how much they’ll cost in U.S. dollars. The standard package for the sequel comes with the School Stories expansion, which is pretty neat!

The Kaito Files can be purchased separately for $29.99 USD

Reports came out in 2021 that the talent agency that manages Takuya Kimura, the actor and likeness behind series lead Takayuki Yagami, was standing in the way of the games coming to Steam. Some fans surmised that The Kaito Files expansion for the sequel was a way to ease the main companion into the protagonist role in Yagami’s stead. Well, it appears that whatever squabble was being had behind the scenes has been resolved, or at least swept under the rug.

One thing I’d like to see is a mod that brings back the yellow-ish noir filter for the first game. It feels like we lost out on vibes when that game got ported to next gen.

PC-only players and anyone else who hasn’t had a chance to try these Yakuza Like a Dragon spinoffs ought to consult our reviews of Judgment, Lost Judgment, and The Kaito Files DLC. In short, we think they’re excellent games, but you should definitely know why!