RGG Studio Announces Like a Dragon 8, Releasing in Early 2024 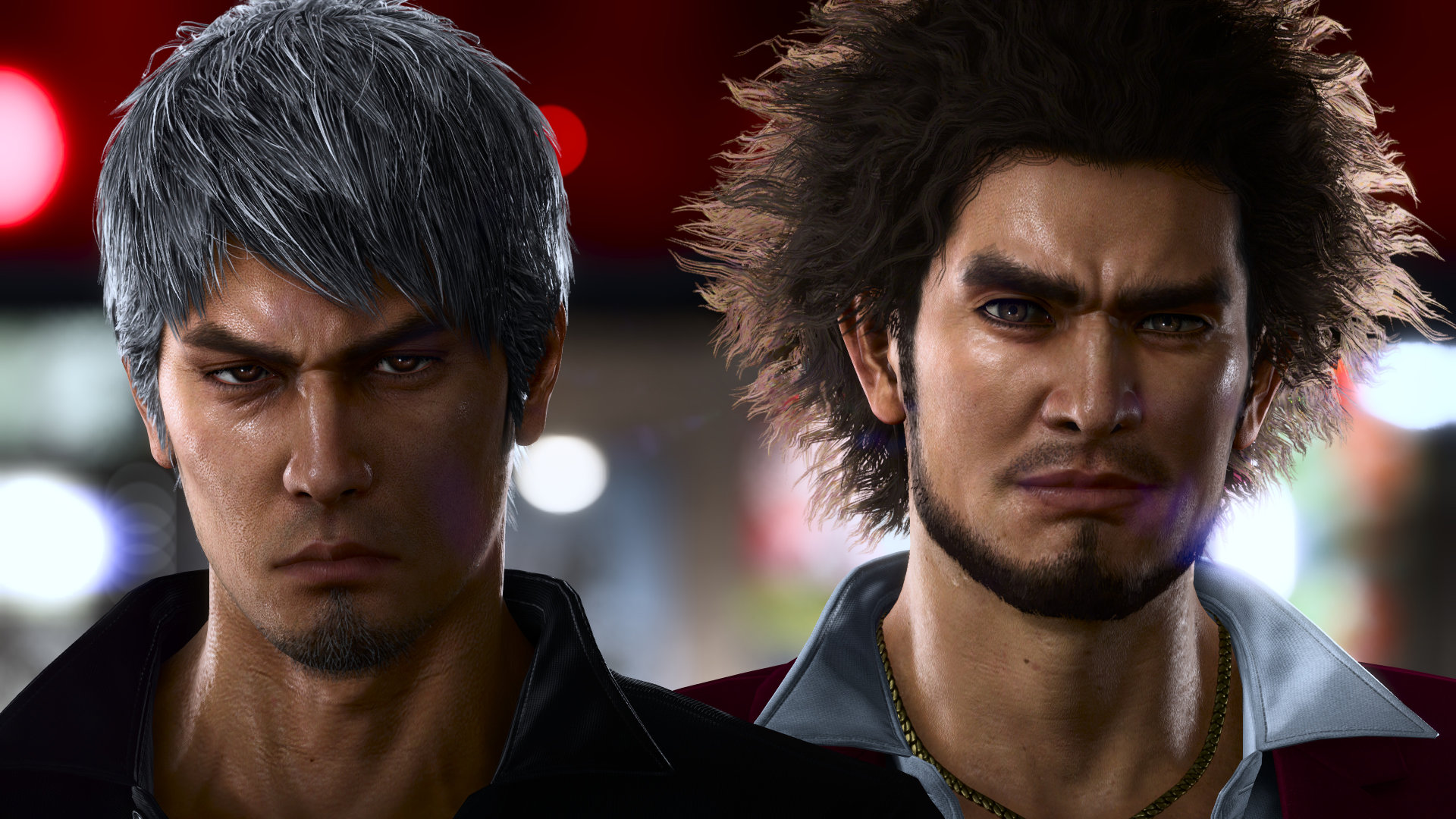 During the RGG Summit 2022, SEGA alongside developer Ryu Ga Gotoku Studio announced Like a Dragon 8! The title is said to be the biggest entry in the series so far and will release on PlayStation 4, PlayStation 5, Xbox One, Xbox Series X|S, and PC in early 2024.

Following in the footsteps of 2020’s Yakuza: Like a Dragon, Like a Dragon 8 will be a turn-based RPG. The title will have two protagonists: Ichiban Kasuga, who starred in Like a Dragon, and Kazuma Kiryu, who has appeared as the protagonist in many previous Yakuza games.

Other than a sneak peek during a YouTuber’s tour of SEGA’s studios, this is our first look at Like a Dragon 8, so there isn’t much to go off at this point. We’ll be sure to cover the game as more information is made available, so make sure to keep an eye on RPGFan’s news feed.

Is 2024 too long for you to wait for more Like a Dragon goodness? Well, fear not! During the latest State of Play, Sega announced Like a Dragon: Ishin!, a ground-up remake of Ryu ga Gotoku Ishin, that’s set to release in February 2023.