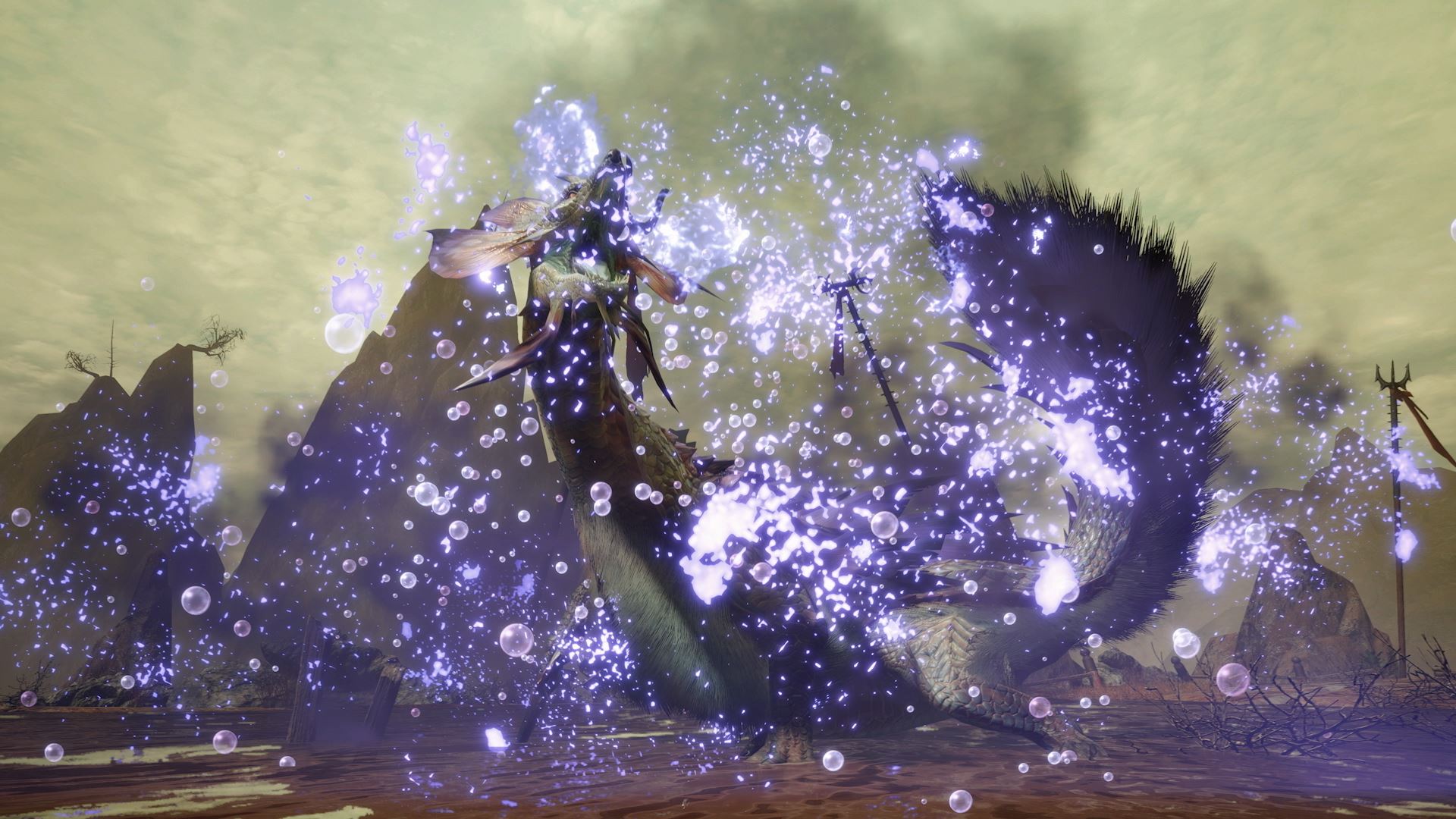 Hey, hunters! The second Free Title Update (Ver. 12) for Monster Hunter Rise: Sunbreak is arriving on September 29th for both Nintendo Switch and PC via Steam. Learn about the new monsters, event quests, anomaly quests and investigations, and the much-awaited use of layered weapons for the upcoming free update in the trailer down below.

Anomaly Quests require you to slay a specific afflicted monster. Only monsters you’ve hunted on MR quests will appear as afflicted monsters. You can earn exclusive rewards for completing these quests.

Anomaly Investigations are quests where the play conditions, such as the target monster, the locale, and the number of players are randomly determined. Complete these quests to earn points required to level up the Anomaly Research Lab, and special materials that allow for new upgrades to your weapons and armor.

Choose your favorite weapon and mix and match depending on your armor to add style and flavor to your favorite hunting gear. The majority of weapons up to Free Title Update 2 (Ver. 12) can now be used as layered weapons. There’s paid DLC called “Lost Code” to purchase if you want additional flair for your set.