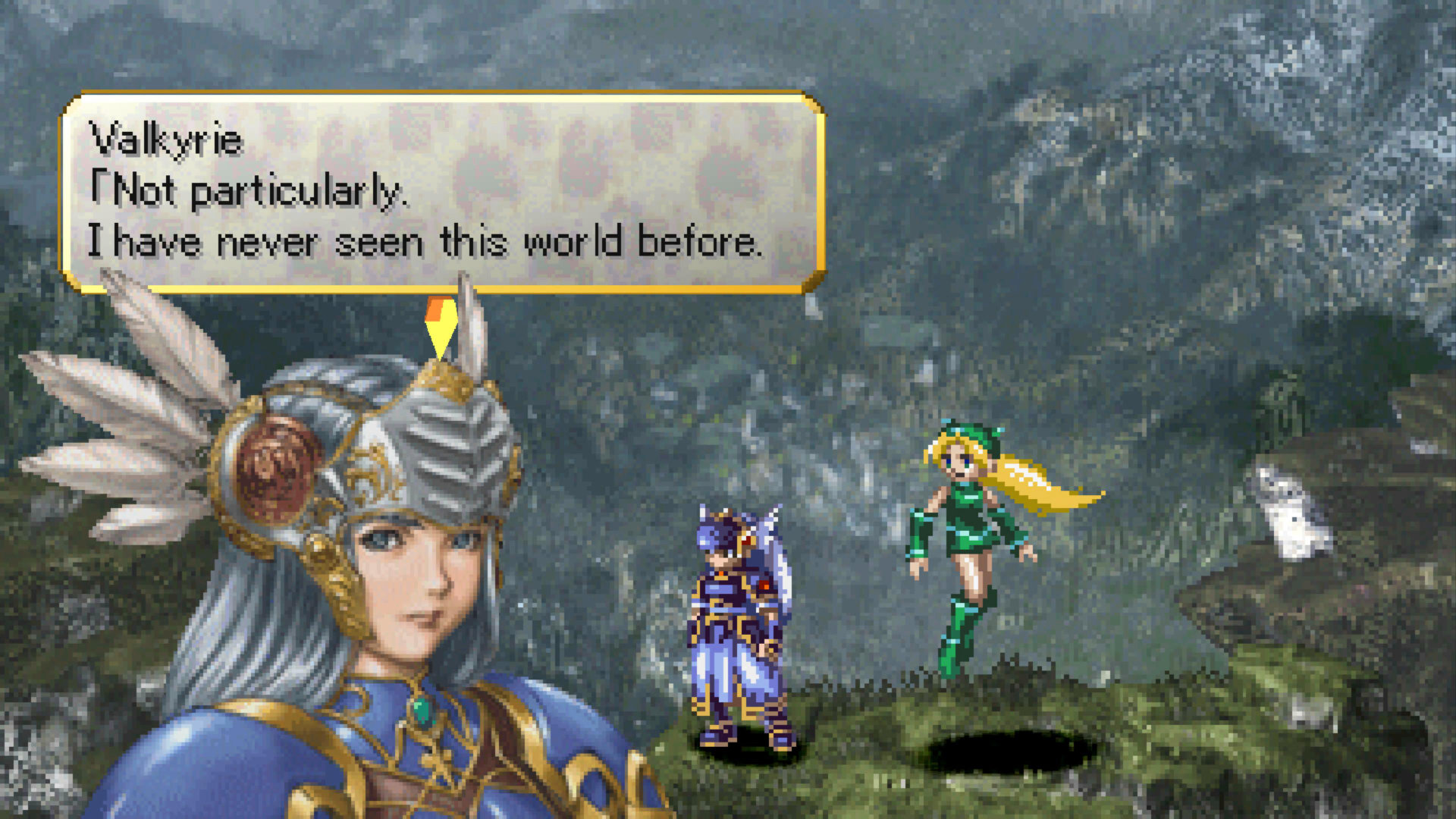 Square Enix announced that the PlayStation 5 and 4 port of Valkyrie Profile: Lenneth has been pushed back to December 22nd. Previously, it was scheduled to come out on September 29th to coincide with the launch of Valkyrie Elysium. You can get this digitally when you preorder Elysium‘s Deluxe Edition. Players will also have the option to purchase the port separately for PS5 and PS4 on PSN.

Actually, this doesn’t seem too bad for me since it only means that I’ll have enough time to purify all the souls in Elysium before revisiting Midgard. This solves my initial dilemma of choosing which game I should play first.

Valkyrie Profile: Lenneth is the first game in the Valkyrie Profile series. It originally released on the original PlayStation in 1999, followed by an enhanced port on the PlayStation Portable in 2006. Lenneth, goddess of the fate, will make a comeback on both PS5 and PS4 on December 22nd. Stay tuned to RPGFan to get all the latest updates!