Aksys Games to Give “All Aksys” in October 20th Showcase 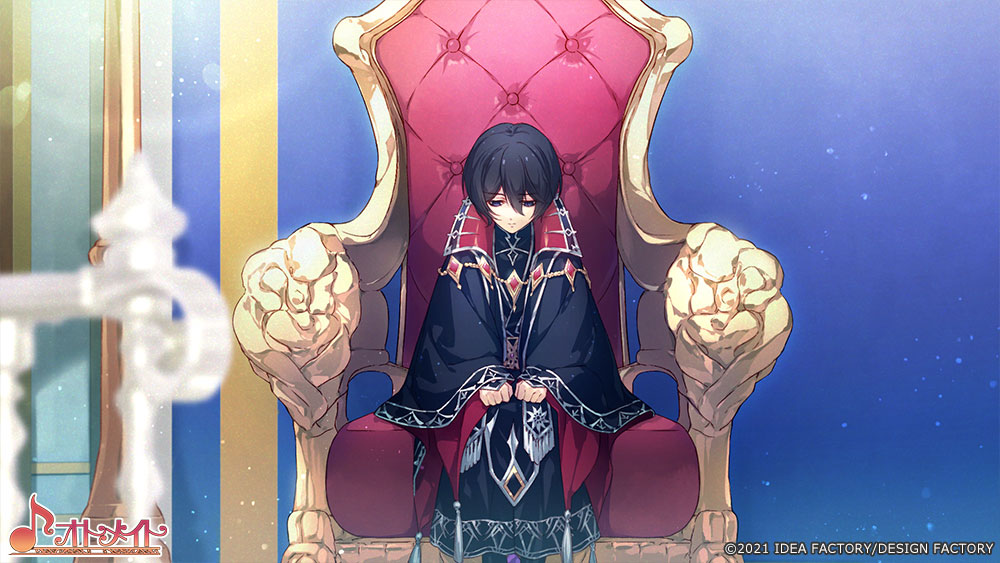 News is coming! While announcements about announcements are always fun to poke at, the titan of otome games, Aksys Games, is bringing us more games! The “All Aksys” Showcase Event (we see what you did there!) will reveal new titles and updates on previously announced games on October 20th at 10:00 a.m. PST.

You will be able to watch the event over at the company’s official Twitch channel, AksysGames. Special guests will include Anne Lee and Marcus Estrada of the Chic Pixel podcast as they chat with Sami Nash about the latest otome announcements.

What will we see? Back in July, Aksys Games announced a variety of visual novels at Anime Expo 2022. Hopefully we’ll hear more about Spirit Hunter: Death Mark II, Inescapable, Norn9: Var Commons, Radiant Tale, and whatever else Aksys is cooking up for 2023. Whatever the case, stay tuned to RPGFan as we learn more!