Skies of Arcadia Producer, Rieko Kodama, Has Sadly Passed Away 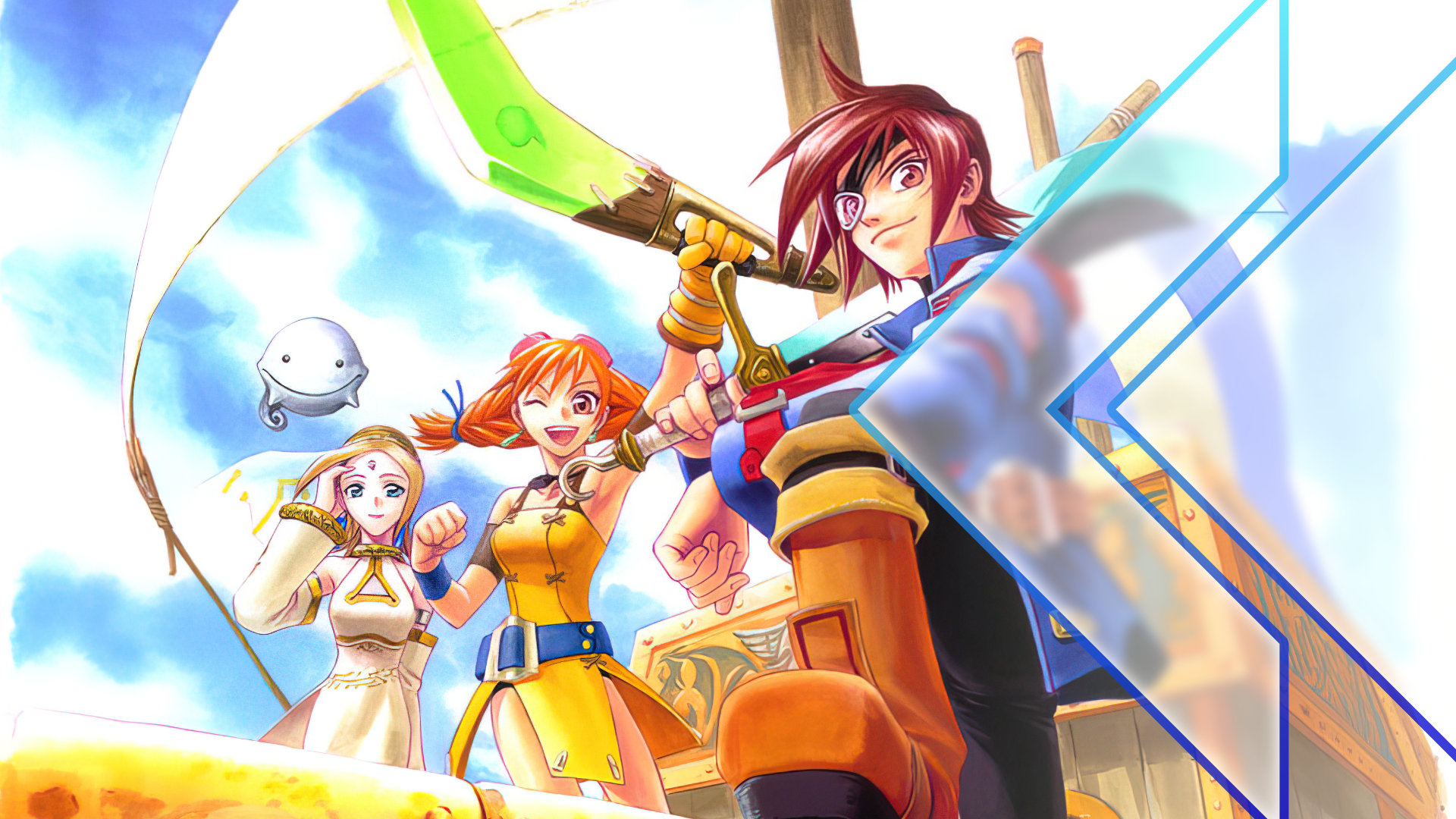 After fans spotted a tribute to Rieko Kodama in the credits for the recently released Sega Mini Drive 2, Sega has confirmed that the developer sadly passed away in May. Kodama worked as an artist and producer on many well-known titles, including Skies of Arcadia, Phantasy Star, 7th Dragon, and more.

Out of respect for the privacy of her family, SEGA gave no further details. They did, however, offer the following statement:

We pray that the deceased will rest in peace, and we offer our gratitude for her enormous contributions to Sega.

As mentioned above, Rieko Kodama was partly responsible for some of the very best RPGs, and her talent will be sorely missed. All the staff here at RPGFan are saddened to hear of her passing and offer our condolences to her family.