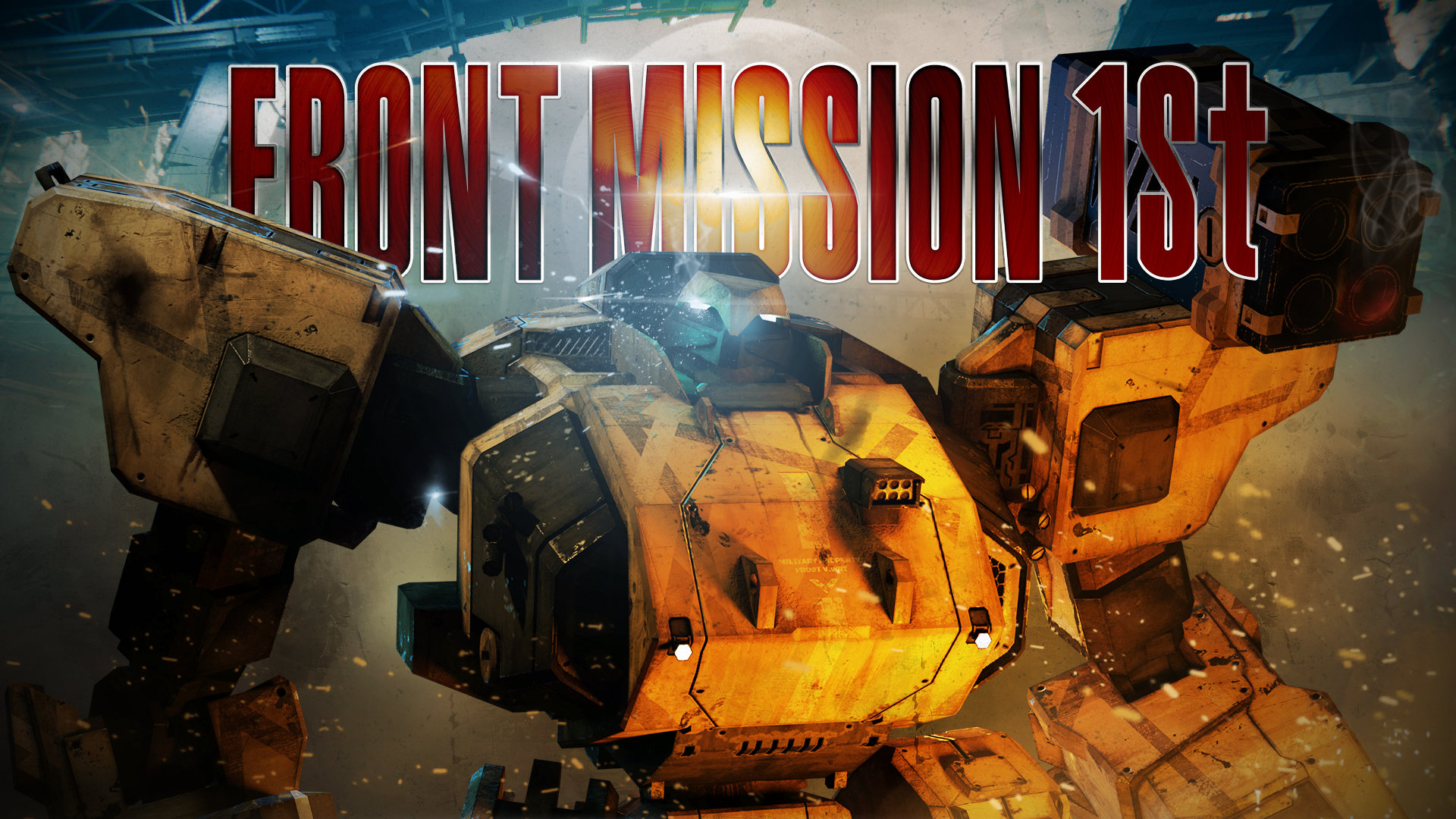 Prepare your Wanzer! The remake of the classic mecha strategy RPG Front Mission 1st: Remake launches for the Nintendo Switch digitally on November 30th. Developer MegaPixel and publisher Forever Entertainment announced the game will cost $34.99 USD / €34.99 EUR with a 10 percent off discount for pre-orders starting on November 16th.

Check out the Wanzers in a fresh coat of paint in the new trailer below:

FRONT MISSION 1st: Remake comes back with updated graphics and modern approach! Choose your side and enter the battlefield equipped with the armed Wanzer—the future of Huffman Island is in your hands.

The game features new game mode and tweaks to the gameplay and mechanics.

In the year 2090, the world’s conflicts are fought using giant war machines called Wanzers. Huffman Island, the only place where the Oceania Cooperative Union (O.C.U.) and the Unified Continental States (U.C.S.) share a land border is a hotbed of conflict.

With dozens of characters to meet, its mature story, and non-Manichean protagonists, Front Mission is the classic tactical Japanese RPG, finally available worldwide.

While we may be getting the first game’s remake soon, we’ve already been promised Front Mission 2: Remake and Front Mission 3: Remake for next year and beyond! Stay tuned to RPGFan for more RPGs with giant robots!