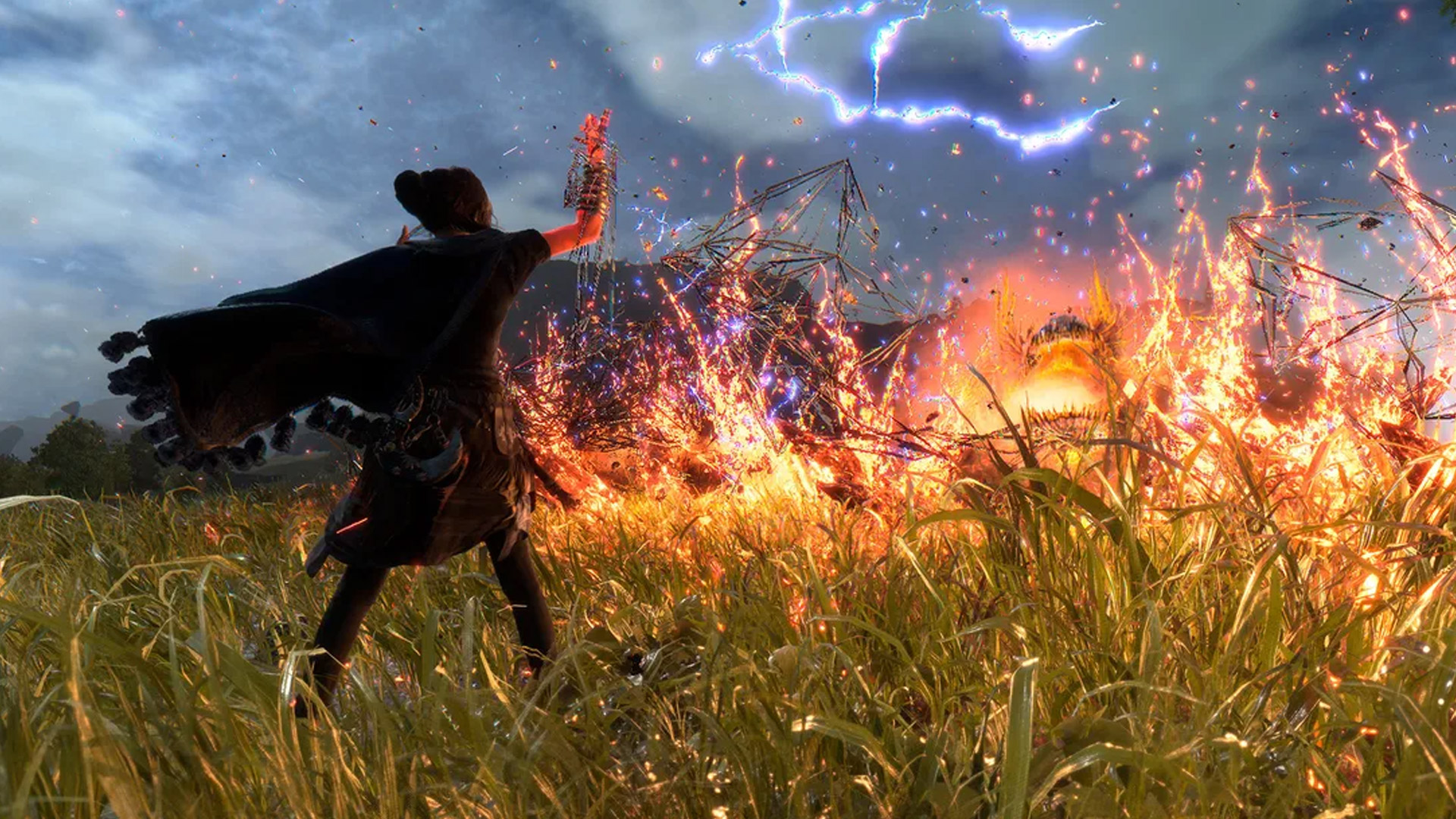 The second deep dive video for Forspoken has been released by Luminous Productions and Square Enix, this time focusing on Frey’s magical battle abilities. In this latest video and PlayStation Blog post, you’ll get the impression that the game keeps looking better and better.

You can get an overview of the in-depth combat below:

As shown in the video above, we learn about the variety of spells that Frey Holland is capable of casting. She can use these abilities to attack, support, and parkour around the world of Athia. There are over 100 spells and they are categorized into four colors: purple, red, green, and blue. These signify, respectively, the magic elements of earth, fire, wind, and water. According to the footage, Frey starts off with purple and red magic. As she advances in the story, she will eventually be able to upgrade and unlock all of the other magic colors by obtaining more mana.

It’s an explosive earth-based spell that deals area damage, so we thought it would feel appropriate and magic-like to conjure a large rock that quickly protrudes in four directions.

On January 24th, 2023, the PlayStation 5 and PC versions of Forspoken will be released. I no longer feel bad that this game got delayed considering it looks damn gorgeous right now. I’m sold and will definitely be pre-ordering this game before it comes out.

Stay tuned to RPGFan as the series’ last video will drop next week, highlighting quests, challenges, and the other missions you can take on in the realm of Athia.