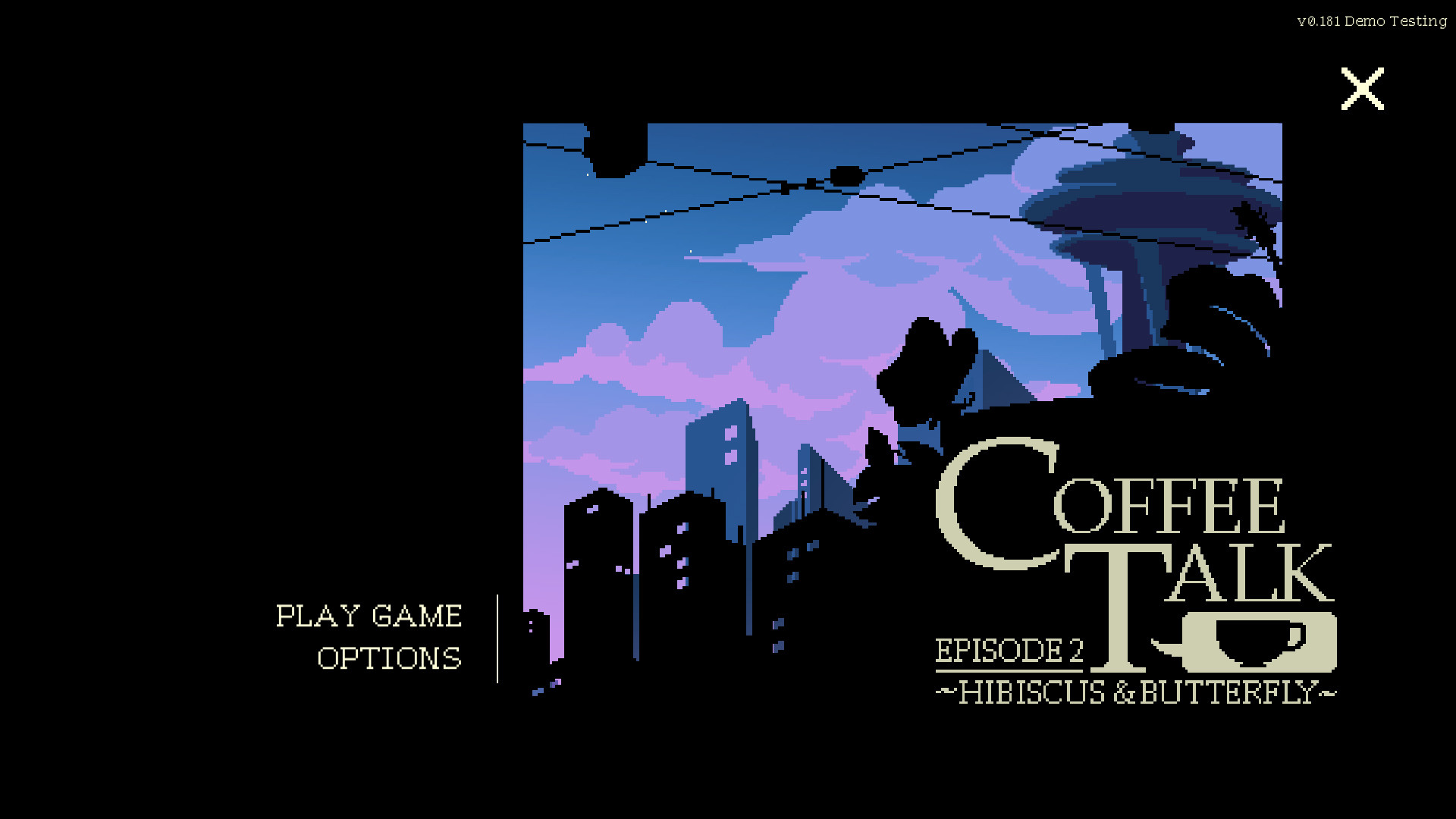 View the most recent trailer shown during the Indie World Showcase:

Dust off your coffee machine and prepare your warmest smile to meet your customers again in the second episode of the much loved coffee brewing and heart-to-heart talking simulator; Coffee Talk Episode 2: Hibiscus & Butterfly.

It’s time to revisit your favorite late-night coffee shop and reconnect with your fantasy friends over a warm drink or two. You are the barista, and your customers aren’t always human. Listen to their stories, fix them a coffee, and influence their hearts.

The barista simulator/visual novel is the sequel to Coffee Talk. Similar to the first title, this cozy game will also take place in a fantasy version of Seattle, Washington, which is filled with different races not limited to just humans such as elves, orcs, mermaids, and more. You, as the barista, will listen to all of the soul-stirring stories while brewing and customizing various drinks to each character’s liking. Characters from the first episode seem to be making a return as well.

In the spring of 2023, Coffee Talk Episode 2: Hibiscus and Butterfly will release for the Nintendo Switch. It will also be available on other platforms such as PC via Steam, PlayStation 5, PlayStation 4, and Xbox One.

Continue to check RPGFan for updates on new releases from your favorite independent developers.