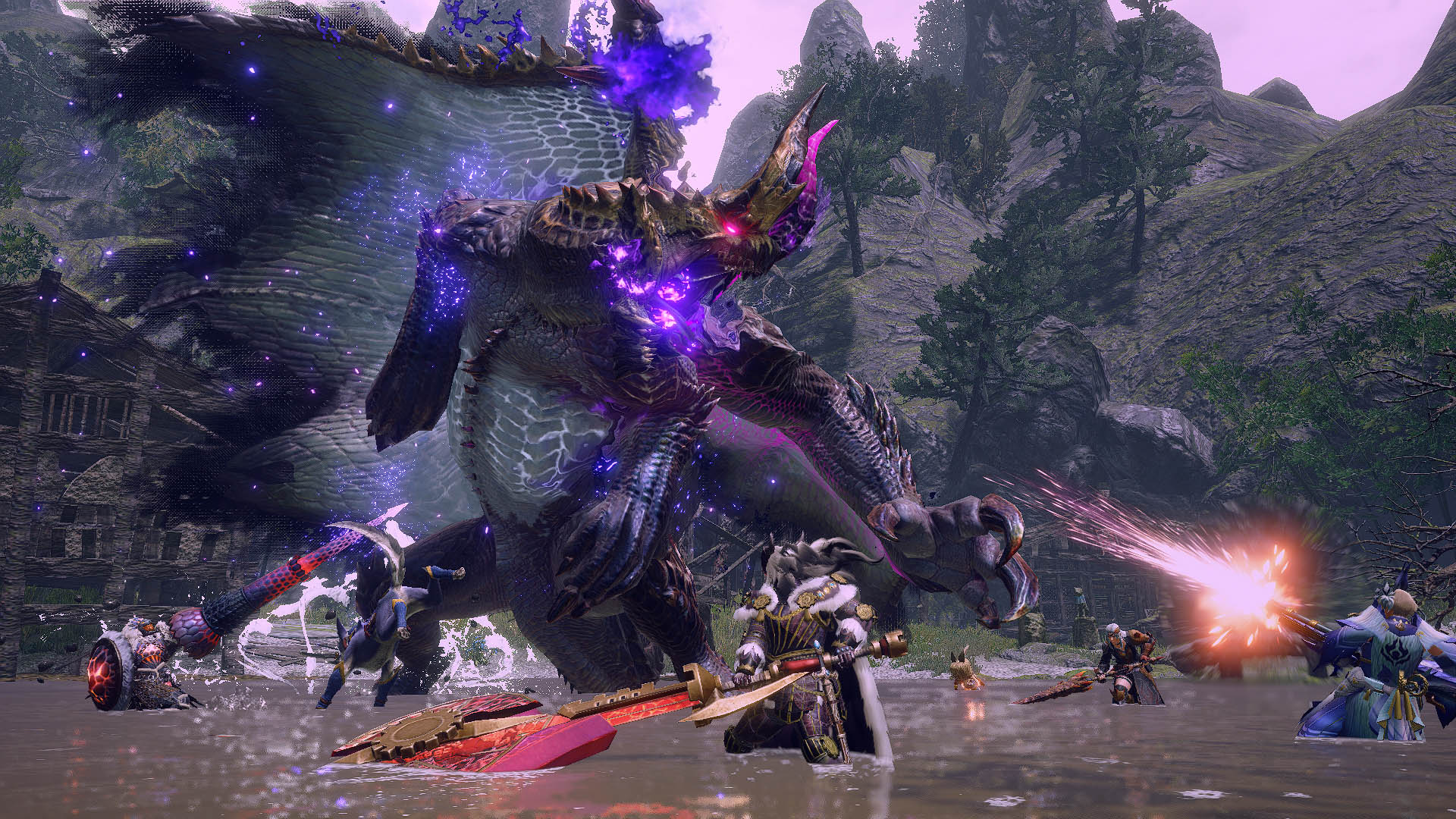 Capcom has announced a release date for the third free title update for Monster Hunter Rise: Sunbreak. The Nintendo Switch and Steam versions of the update will be available on November 24th. Just like the previous second title update, the upcoming one will be loaded with content. Discover more about the scheduled free title coming this week and other Sunbreak DLC additions by watching the trailer down below.

Anomaly Quests Going up to Rank A7

The level cap for the Anomaly Quests will be raised up to 200, and players will now be able to lower some of the levels. Moreover, there will be more categories to improve in Qurious Crafting and a new method to pick better stats.

Get various special rewards when you clear event quests and match your gear with a new layered weapons system. The update will also come alongside a paid DLC titled “Stuffed Monster Series” if you want more plush weapons to choose from.

Introducing the Captain of the Royal Secret Service, Kagami! Embody the “Snow Dragon” and show off your skills with the Dual Blades with this new free player voice DLC for your Hunter! Kagami is voiced by the one and only Arin Hanson!