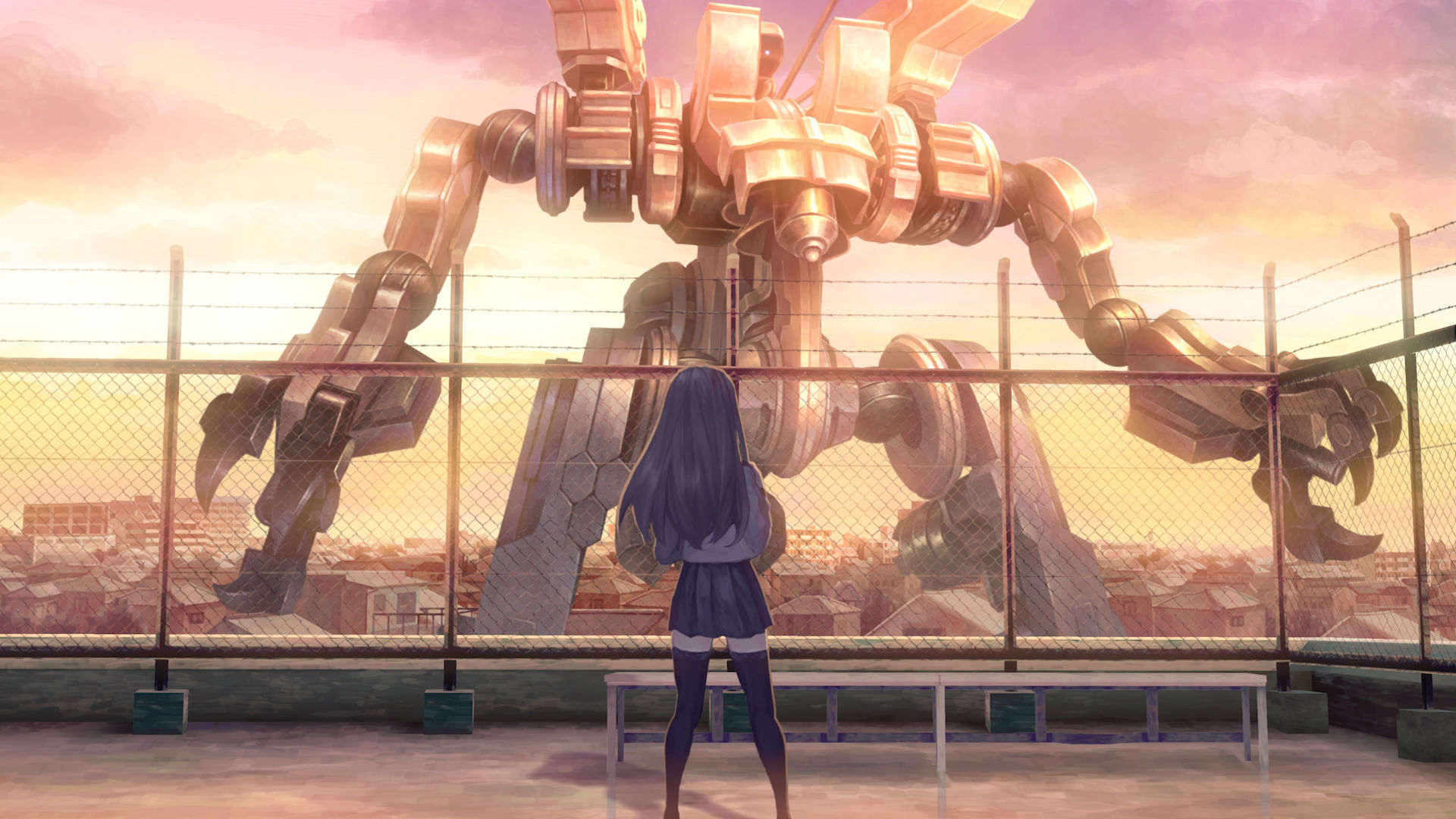 Atlus, alongside developer Vanillaware, has announced that 13 Sentinels: Aegis Rim has sold more than 800,000 copies worldwide. This news comes shortly after the third anniversary of the visual novel’s release on PlayStation 4.

Since then, 13 Sentinels: Aegis Rim has also been released on the Nintendo Switch, where it’s sold 40,000+ copies in Japan alone.

If you’re yet to give the game a go, make sure to read RPGFan’s review, written by Alana Hagues. For future updates on Vanillaware’s titles, you’re already in the right place here at RPGFan.