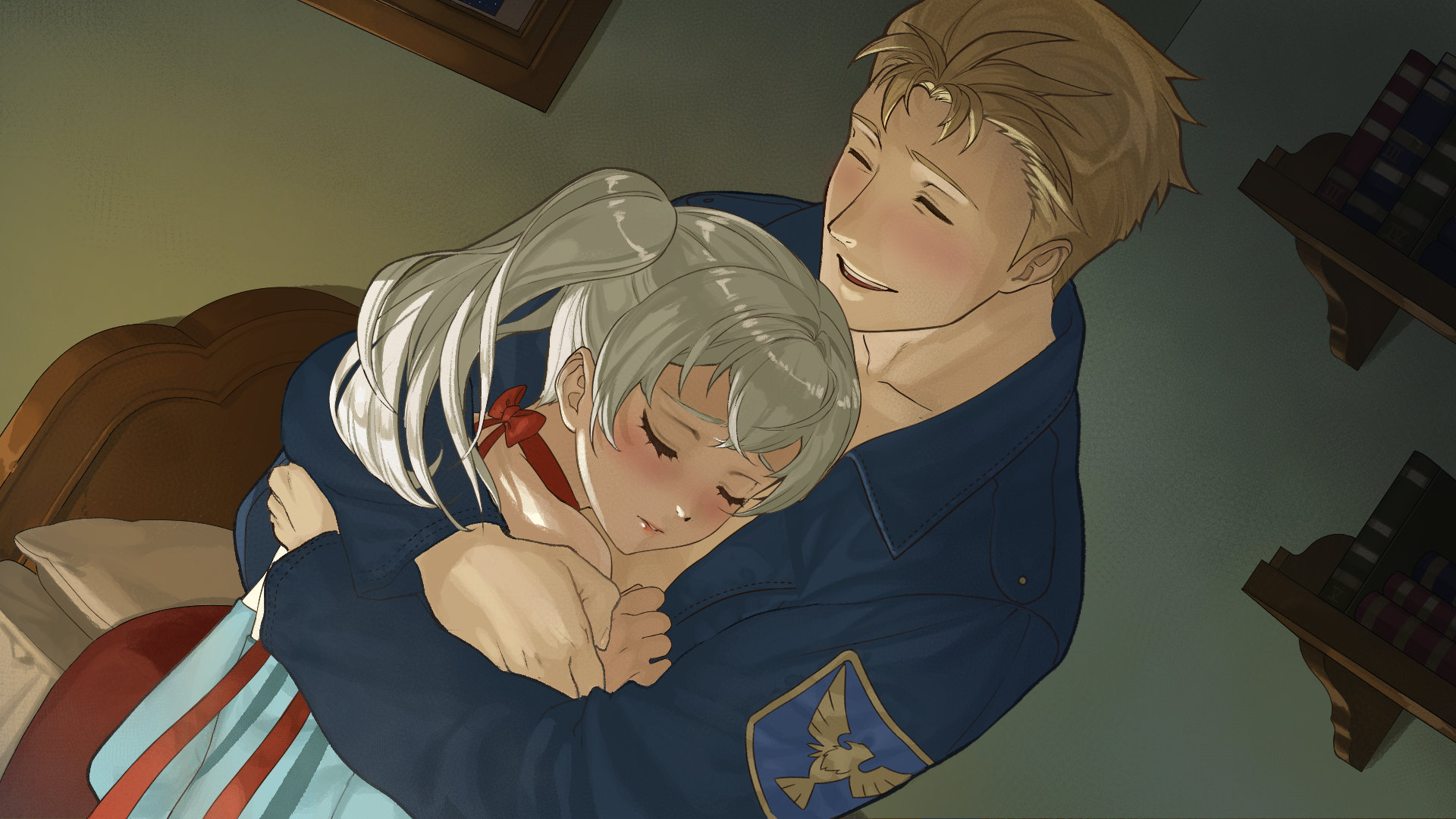 Path of the Midnight Sun, a JRPG-visual novel hybrid that started out as a Fire Emblem: The Sacred Stones romhack, is finally on the horizon with a January 10th release date on PC (Steam). It’ll retail for $24.99 USD / €24.99 EUR / £22.99 GBP. Peep the trailer and more details below:

Path of the Midnight Sun is an JRPG-inspired tale that follows the story of three unique playable protagonists in a world under threat from an ancient Demon King. Once vigilant in its eternal battle, the kingdom’s shared complacency provides the ancient king the perfect opportunity to possess a key figure.

Relationships and communication are just as important as battle in Path of the Midnight Sun. Players must cook, craft and care for companions, managing their mental state through communication. Neglect those companions and players may find themselves at a disadvantage during the game’s many tactical battles. Build a close enough connection, and players will have the option to choose their soulmate.

A huge part of Path of the Midnight Sun is about building and managing your companions’ relationships, just like modern-day Fire Emblem. The game plays more like a turn-based JRPG than a strategy RPG, but it seems you’ll reap combat benefits from paying attention to your friends’ love lives all the same.

Everything players see in Path of the Midnight Sun is hand-drawn, and animated using Live2D, creating a world that feels colourful and alive. This unique visual direction is backed up by a cast of professional voice actors who have lent their voices to over 50 in-game characters, alongside over three hours of orchestrated original music.

If you watched the trailer, you already know this game features voice acting. Lots of it. That’s no small feat, but not surprising considering the developer raised approximately £34,361 GBP in Kickstarter funds. Speaking of whom:

Alfred Kamon, lead developer for Path of the Midnight Sun, said: “As a psychologist and game designer, my goal was to create a world full of characters that felt compelling and realistic. In Path of the Midnight Sun there is a time for laughter, one for tragedy, and one for self-reflection and rebirth. In a way, I like to see it as a deep and modern take on the classic anime-fantasy story, and I hope players enjoy every moment of it.”

Kamon leads Studio Daimon, the independent outfit behind this game. They’ve clearly put a lot of thought and care into the game’s narrative (of which there are three branches). According to the press release, Path of the Midnight Sun is expected to last you about 30 hours.

The release of Path of the Midnight Sun is on January 10th, 2023. If you like, you can go ahead and wishlist the game on Steam before it hits. Stay tuned to RPGFan for all the RPGs of note!

Update @ 8:15pm ET: We corrected the developer’s last name per their comment below.

2 Responses to Path of the Midnight Sun Launches January 10th

Thank you for the coverage!! You always write the best articles by including a lot of game assets and artwork, I really appreciate it! Just a small correction, my second name is "Kamon", not "Kaman". Not your fault though - the press release had a typo! Keep up the great work with the site!

@Alfred: We corrected the story above! Thank you for the note and kind words, and sorry about the mistake, even if it was from the press release as you said. :)