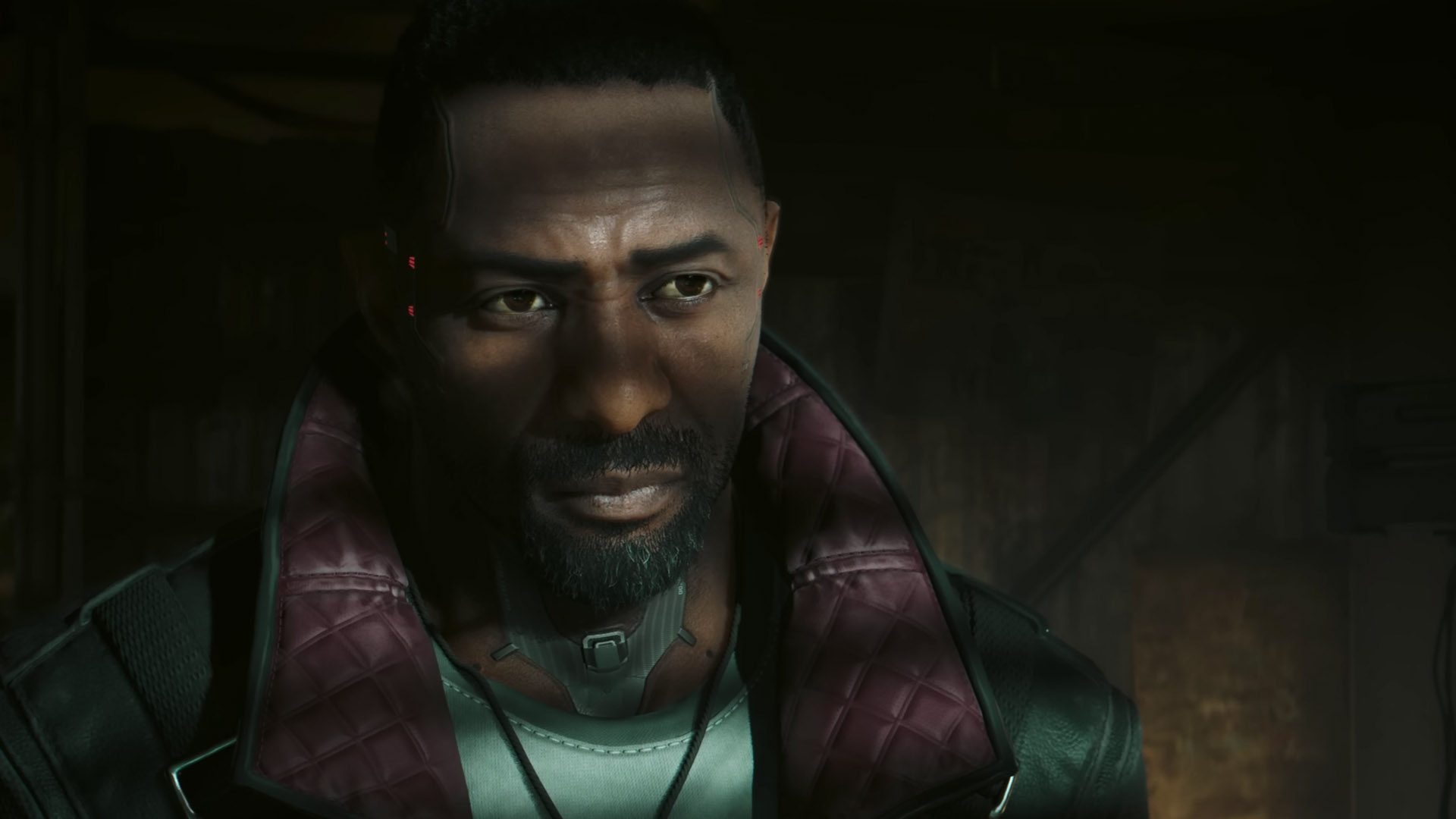 CD Projekt Red has released the second teaser for Cyberpunk 2077: Phantom Liberty, featuring a new “Dogtown” area and a character named Solomon Reed. Check out the official reveal trailer that was presented at The Game Awards 2022 below:

It seems that Keanu Reeves isn’t the only famous person on the roster, as the FIA agent of the United States of America is portrayed by Idris Elba, an English actor known for his roles in Luther and The Wire.

The upcoming car combat system promised by CDPR will be included in the Phantom Liberty update as demonstrated in the video. V will be back, and Keanu still plays Johnny Silverhand in the same chatty role we saw in the first DLC trailer from September.

Cyberpunk 2077: Phantom Liberty transports players to a new area of Night City and has a survival and spy-thriller theme. The paid expansion debuts on PC, PlayStation 5, and Xbox Series X|S in 2023. It will not be accessible to owners of the PlayStation 4 or Xbox One of Cyberpunk 2077 as was previously stated.

There isn’t any news of its pricing and exact release date yet, so stay tuned at RPGFan for updates as we get more info from CDPR!