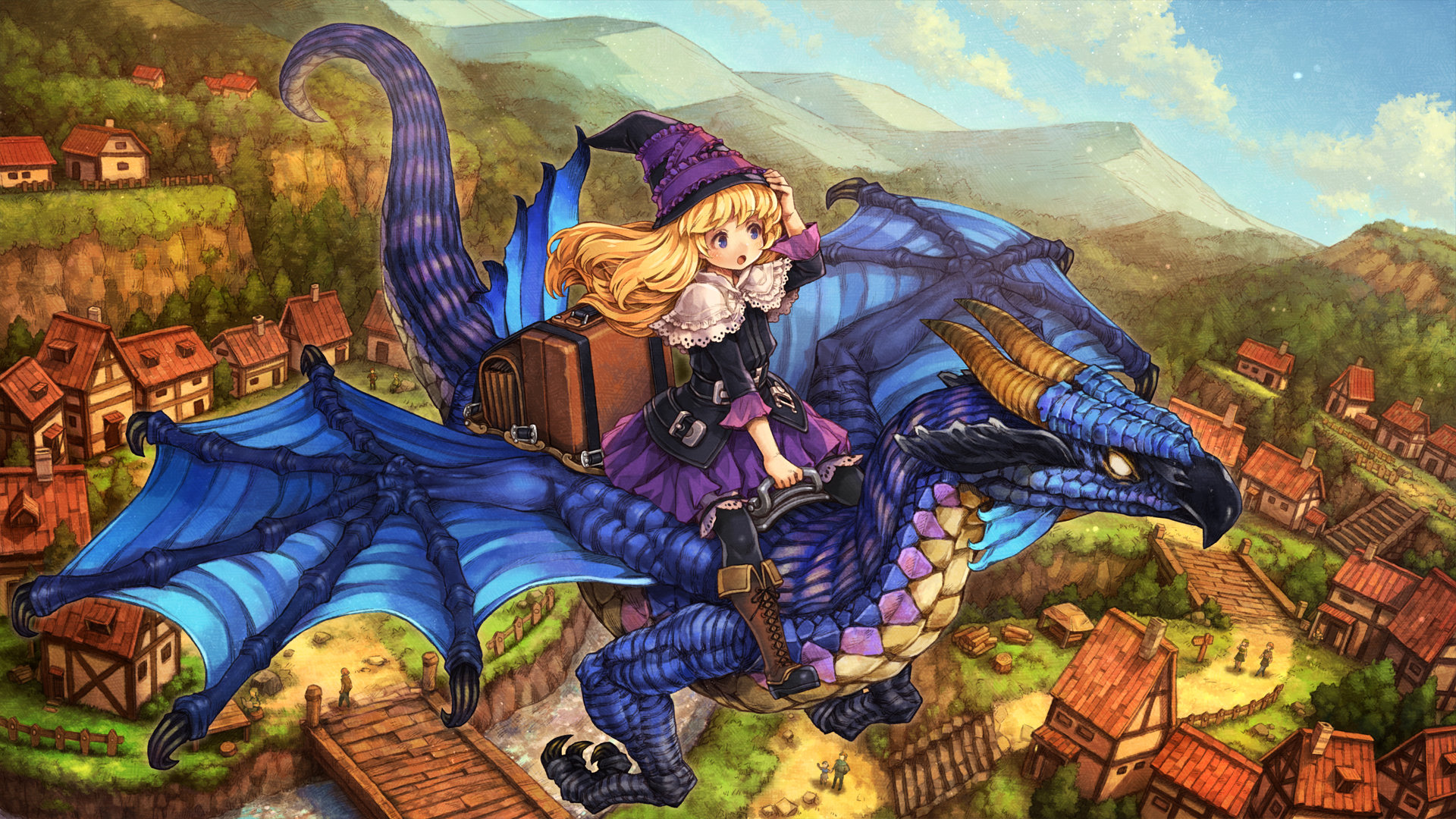 NIS America revealed that GrimGrimoire OnceMore, originally a PS2 real-time strategy game from Vanillaware, will soon be available in the West for the PlayStation 5, PlayStation 4, and Nintendo Switch. Fans won’t have to wait long as it will be releasing on April 4th, 2023, in North America and, following that, April 7th in Europe. The remaster first came out in Japan on July 28th for only PS4 and Switch.

See the improved resolution, stunning art direction, English voice acting, and new translation in the most recent “Academy” trailer down below.

Based on the trailer, fans of the original will enjoy an updated resolution and 16:9 screen ratio, an upgraded UI, a skill tree for Lillet Blan’s new abilities, and a tactical notebook that contains information about all the mysteries and monsters of the Silver Star Tower.