Born of Bread Is Baked in for a Summer 2023 Release 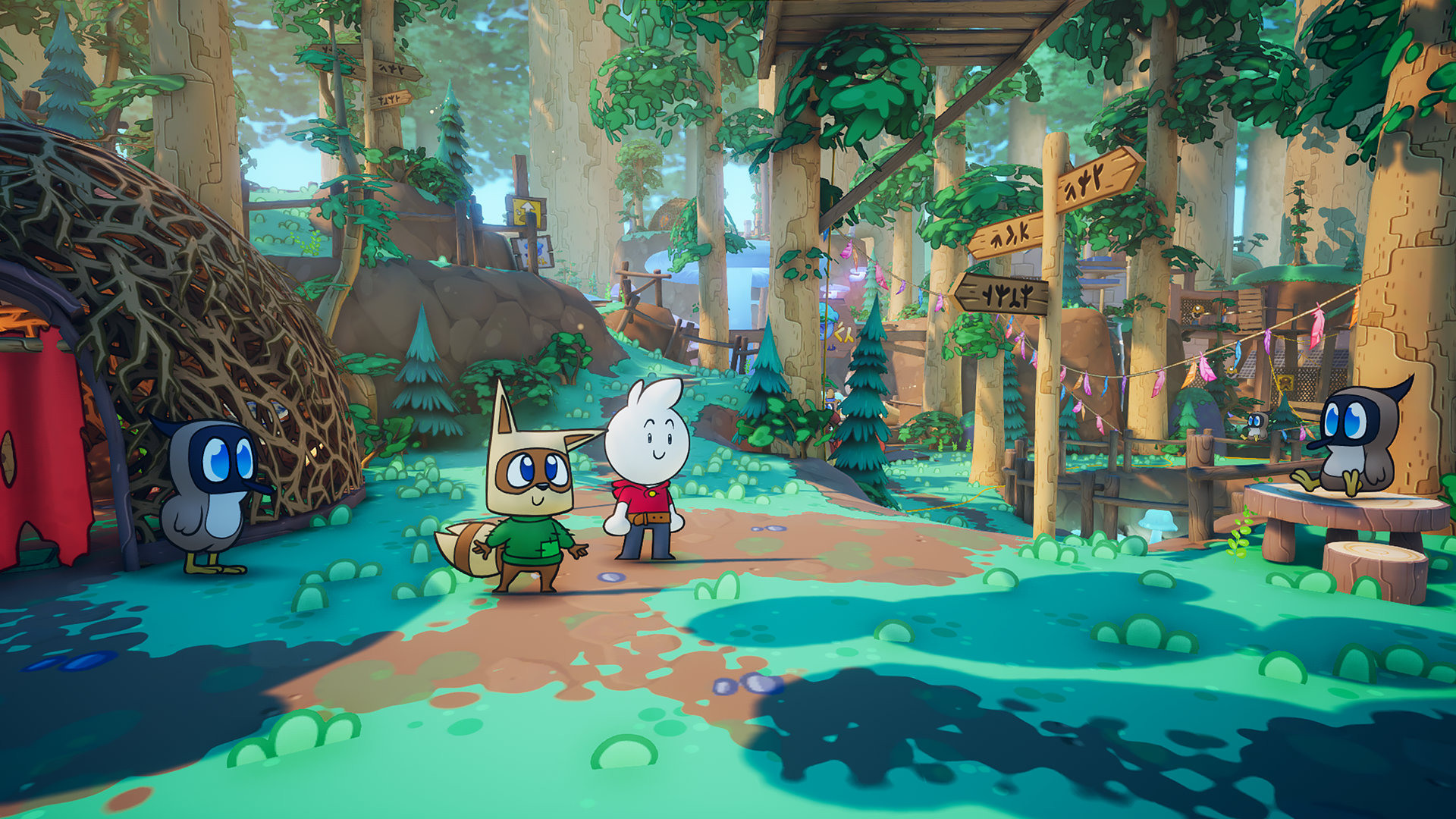 Publisher Dear Villagers, alongside developer WildArts Studio, has announced that Born of Bread, “a home-cooked retro throwback to classic cartoony RPGs”, will release on PC via Steam in the summer of 2023!

Inspired by titles like Paper Mario and Undertale, Born of Bread creates an enchanting world of endearing characters, whimsical storylines,
and clever combat mechanics to make for a rousing nostalgia-tinged adventure. We
wanted Born of Bread to tackle heavy topics, such as character growth and the meaning of
kinship, while remaining consistently joyful and funny.”

Born of Bread Is Cooking Up a Storm!

Developer WildArts Studio has revealed some of the title’s key features—ingredients if you will—that they hope will deliver a recipe for success:

Born of Bread is set to release on PC via Steam in the summer of next year! It may have been proofing for some time, but it looks like it’s finally ready to leave the oven.

For all the latest and greatest regarding indie RPGs, you’re already in the right place here at RPGFan!