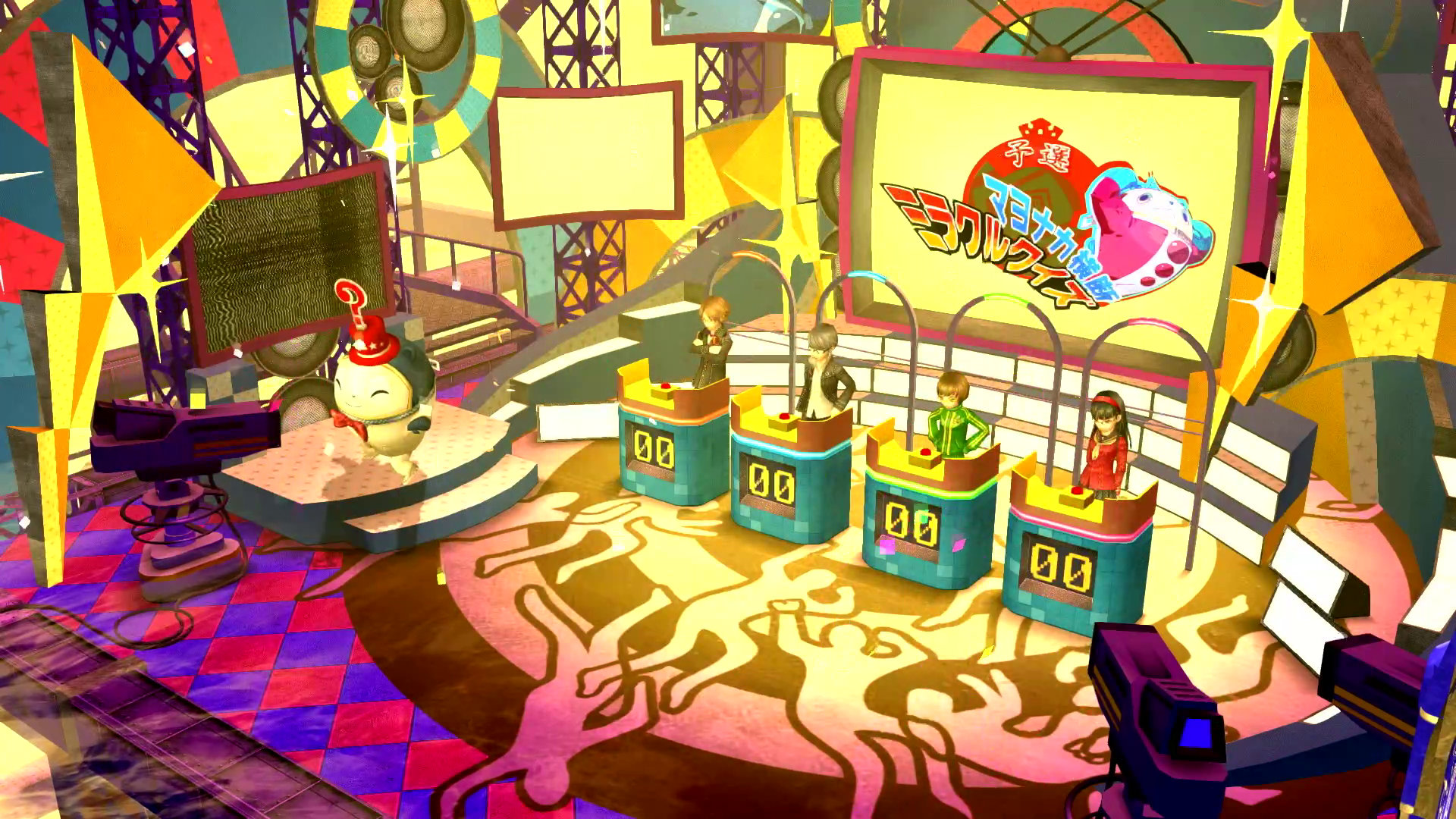 With the new year in full swing, ATLUS has announced that a suite of new games is set to be revealed in 2023. The information came from the company’s annual New Years’ 2023 greeting card, posted in both Famitsu and via their Japanese Twitter account.

The greetings card found in Famitsu celebrates the new year, highlighting the continued support of titles released in previous years such as Persona 5, Persona 5 Royal, 13 Sentinels: Aegis Rim, and Soul Hackers 2. The card thanks fans for their continued patronage and mentions that the remastered version of Persona 5 Royal has sold one million units in the first month past its release in October 2022. Additionally, the title has reached combined sales of 3.3 million units worldwide since its original release in 2020.

ATLUS also asked fans to look out for the upcoming remasters of Persona 3 Portable and Persona 4 Golden, both of which are set to release on January 19th for PlayStation 4, PlayStation 5 (via backwards compatibility), Xbox One, Xbox Series X|S, Nintendo Switch, and PC via Microsoft Windows.

As it stands, ATLUS seems primed to meet 2023 with a bang from the first month with the promise of more as the year continues! Perhaps some news on Project Re Fantasy or a new iteration in both the Shin Megami Tensei and Persona series? Whatever it is, you can be sure that RPGFan will be here to report on all news ATLUS and RPG!