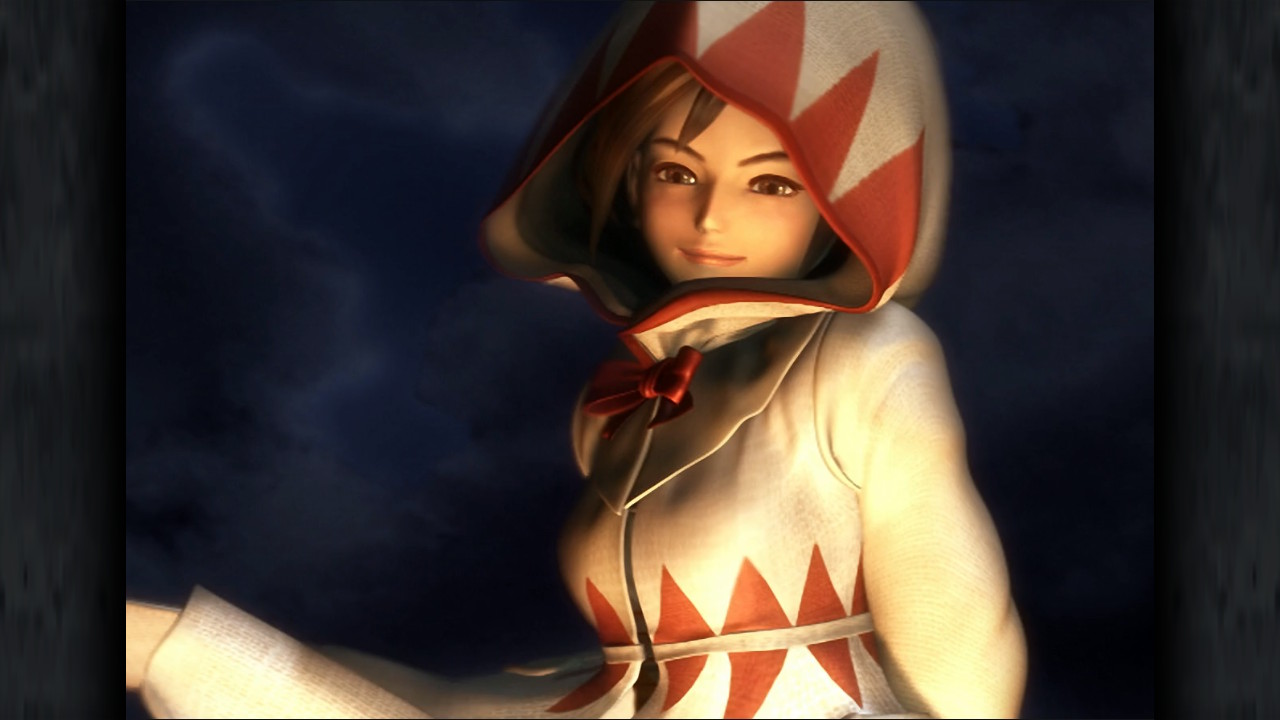 Final Fantasy VII Rebirth producer Yoshinori Kitase kicked off 2023 with a bang. In his New Year’s greeting on the official Final Fantasy website, he teased a “big announcement” about the series “unrelated to Final Fantasy VII.” Check out his entire message below!

Happy New Year to you all.

Final Fantasy XVI is set to release this year, which means Yoshi-P needs your support now more than ever. Cheer him on as he gives it his all down the stretch!

Also! Development is picking up speed on the title I’m producing, Final Fantasy VII Rebirth. I’m sure many of your collective imaginations are running wild trying to picture how we’ll recreate some of the game’s most iconic scenes, and we’ll have more to share about that when the time is right.

There’s also another big announcement unrelated to Final Fantasy VII that I can’t say anything about just yet.

Rest assured we’re working hard to make sure 2023 is the most exciting year yet.

We’re all on the edge of our seats for this one. Could it be the rumored Final Fantasy IX remake? In September 2021, NVIDIA leaked a list of unannounced GeForce-compatible games with release date placeholders, including a Final Fantasy IX remake of and a remaster of Final Fantasy Tactics — two series gems largely untouched since their initial releases in the ’90s. A number of titles mentioned in the NVIDIA leak have since been announced or released, including Chrono Cross: The Radical Dreamers Edition, Tactics Ogre: Reborn, and Kingdom Hearts IV.

It’s also nice to hear that Rebirth‘s development is progressing well. I’m pretty fixated on a possible Final Fantasy IX remake right now, but I’m also very curious about the “iconic” Final Fantasy VII scenes Kitase is referencing. There are quite a few, and if we learned anything from Final Fantasy VII Remake, it’s that Kitase and his team are approaching these games as full-blown reimaginings.

We might be in the dark on Kitase’s next surprise, but one thing is clear: 2023 is sure to be a big year for Square Enix and Final Fantasy with Final Fantasy XVI, Theatrhythm Final Bar Line, and console versions of the Final Fantasy Pixel Remasters all confirmed for release this year. For more on Kitase’s teaser and the future of Final Fantasy, stick with RPGFan!